How The Heat Have Changed All Narratives In The Playoffs 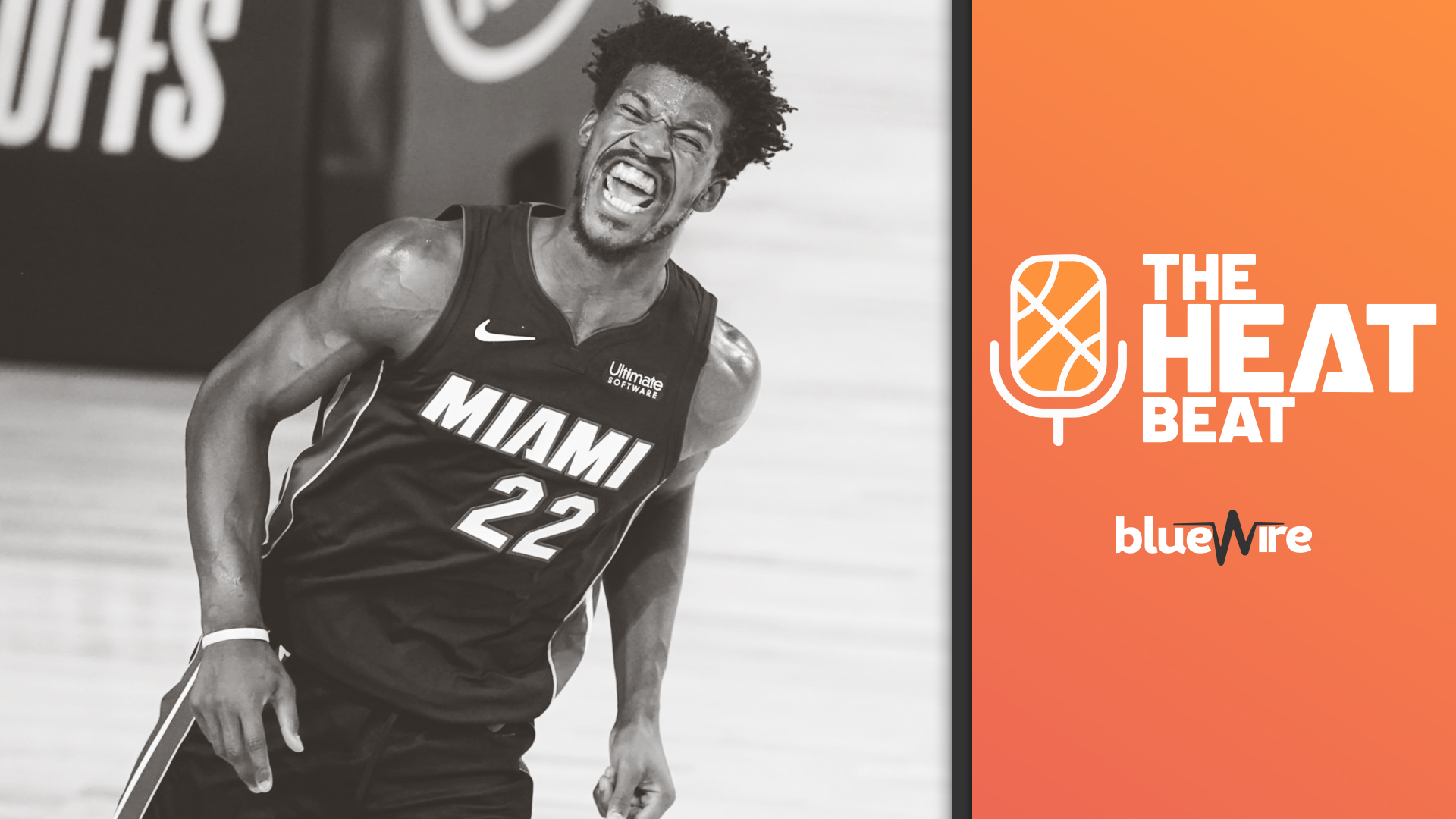 About three weeks ago, the Miami Heat found themselves in a matchup against the Milwaukee Bucks, a matchup many expected to be a formality for a Bucks squad led by now newly crowned MVP Giannis Antetokounmpo. Today, the Heat, led by star guard Jimmy Butler, have exceeded all expectations, eliminated the Bucks, and now find themselves just two wins away from the NBA Finals.

Through the first two games of their series against the Boston Celtics, the Heat have managed to battle it out for a 2-0 series lead. Both games could have just as easily gone the Celtics' way, but thanks to a Bam Adebayo block and a timely miss from Boston guard Jaylen Brown, Miami finds themselves with the lead.

The hosts of The Heat Beat podcast got together after the game two win and discussed how Miami has gotten to this point, and the impact of the run they’ve had in the bubble.

According to host Alex Solana, what the Heat have managed to do is take down some of the main narratives that were talked about going in to the playoffs.

“Look at what the Heat have done, possibly ended the Giannis-Milwaukee era, and now they’re causing a s***show in a Boston team that, for the most part, everybody had as superior than Miami ... think about all the narratives that have changed over the last two games” Solana said.

Since Miami defeated Milwaukee in their series, there has been talk of a possible departure from Antetokounmpo, and with what they’re doing to the Celtics, including causing apparent disfunction in the locker room, the Heat have set the league on fire, no pun intended.

"Like this is crazy, Pat Riley has to be right now just sitting back and loving everything that’s going on."

Host Gianni Navas feels that the Heat have come out of nowhere to get to where they’re at, and his excitement after the game two win was very much apparent.

“What we’re celebrating today is how the Heat came from the f***ing depths of hell and they grabbed the entire league by the balls and they announced, we are (here),” Navas said.

To hear the rest of the crew’s excitement over the win along with a film breakdown of game two, check out the latest episode of The Heat Beat, available below and on all streaming platforms.