Will Jimmy G Or The 49ers Ever Catch A Break? 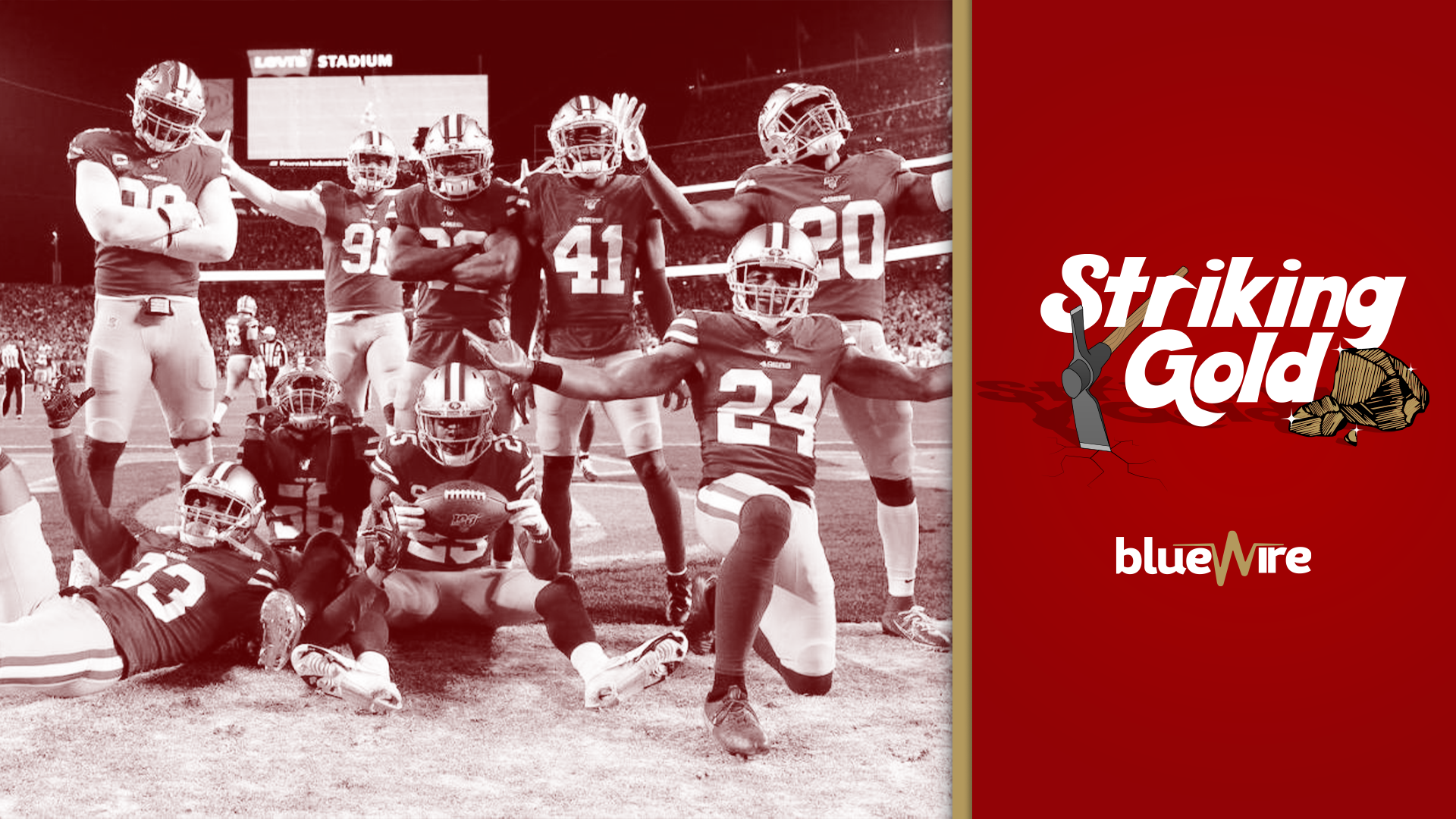 Plain and simple: It is not, in any way, shape, or form, the year for the San Francisco 49ers (or Jimmy G for that matter). As a roster that’s been riddled with injury and COVID-19 cases, the team that was once the division favorite is now sitting in last place in the NFC West.

Some may even say it’s Super Bowl loser’s curse that’s caused this caliber of bad luck.

They’ll be taking on a tough conference opponent in the Green Bay Packers tonight with half of their starting lineup missing. The projected offensive starters include seven backups, including quarterback Nick Mullens who will replace an injured Jimmy Garoppolo.

Garoppolo has been ruled out indefinitely after suffering his second ankle injury in Sunday’s game against the Seahawks. To add fuel to the fire, star tight end George Kittle will also miss half the season for the second time with a broken foot.

On the latest of Striking Gold, Eric Crocker, and Rob Lowder break down the unfortunate season their team has had in an episode they rightfully titled, “All you can do is laugh.”

As a team that will have to do without their skill position starters against a 5-2 team, they’re going to need at least a little bit of luck here to defeat a powerhouse like the Packers.

“This has to go down, in some sort of history as the most injury-ravaged team ever,” Lowder said. (6:35).

Although it's hard to get a good read on how a quarterback is performing when at one point or another he’s had to work with 26 starters being out, fans are starting to question the liability of Jimmy G and whether or not he’s worth it anymore.

He’s been inconsistent and unreliable throughout his career and this latest injury poses the question of whether or not it’s worth paying a quarterback who just can’t seem to stay healthy.