Why The Lakers Match Up Well Against The Heat 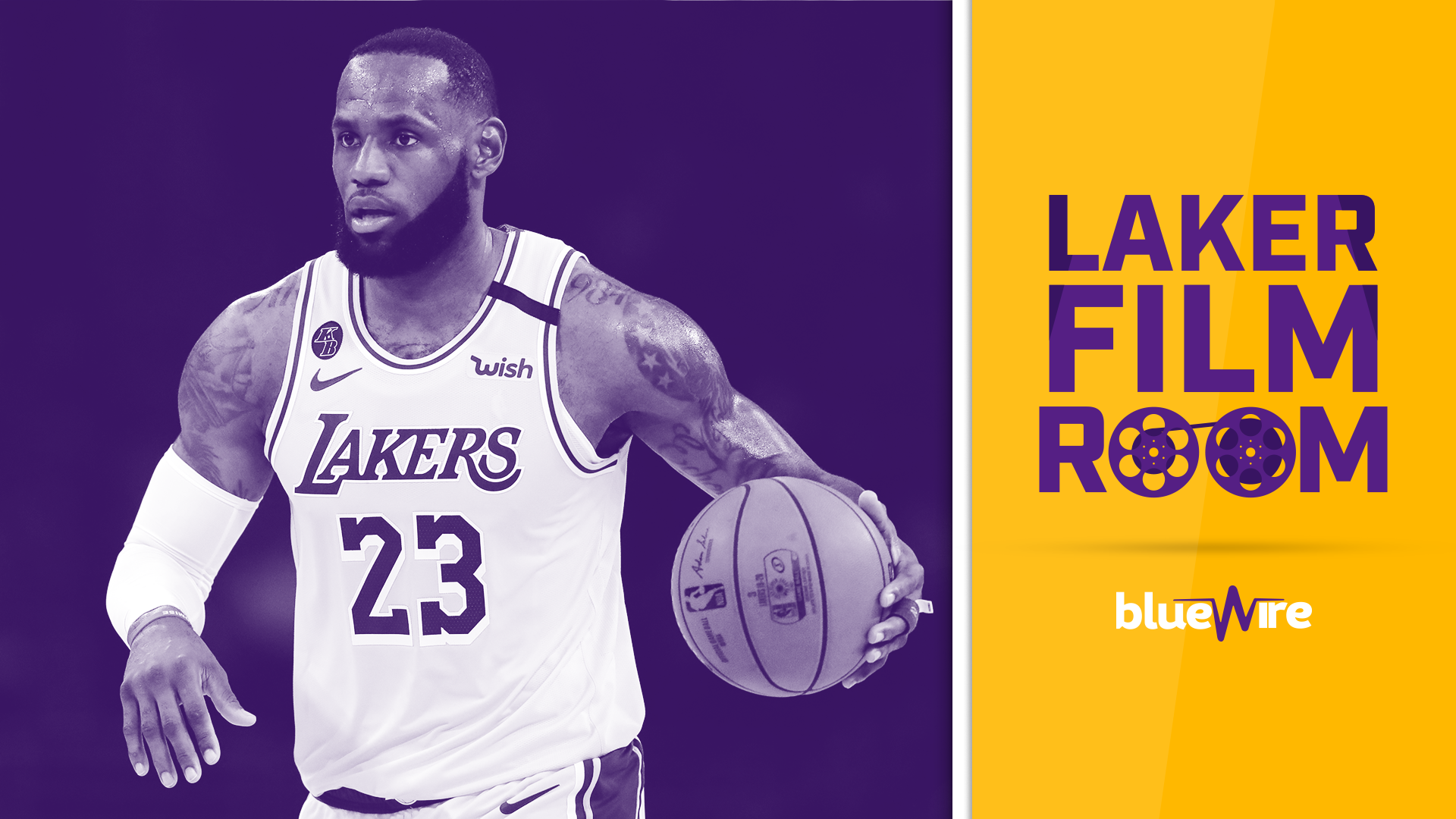 The eyes of the basketball world will all be on Orlando tonight as the Los Angeles Lakers take on the Miami Heat in game one of the NBAFinals.

While the Lakers were considered to be strong contender since the season began, the Heat have come out of nowhere to find themselves on basketball's biggest stage.

The guys on the Laker Film Room podcast, Pete Zayas and Darius Soriano, got together for a special Finals preview episode, and discussed some of the key matchups that will determine the outcome of the series.

Overall, Zayas feels like Los Angeles will match up well against Miami for the series.

“I think that this is a good matchup for the Lakers, team shave to beat the Lakers with force, it’s just a matter of being aware of ‘where are our weaknesses?’” Zayas said.

Zayas believes that Miami’s zone-based defense is something that the Lakers will be able to thrive against.

“Just from an athletic standpoint, I think part of the reason why they play the Zone is Duncan Robinson and Goran Dragic defensively, they normally have them on that back end, and have their bigger wings up top.”

“Part of the reason the increase of the prevalence in zone in today’s NBA is because the mid-range game has been so deemphasized, it’s such a deemphasized shot, there’s not nearly as many guys that can hit it as there used to be, but the Lakers do.”

One of the shots Los Angeles can rely on in the mid-range of forward Anthony Davis, and when combined with the offensive attention that hast o go to forward LeBron James, the Lakers may be finding Davis open quite a bit.Even when Davis isn’t open, that just means that James will likely be attacking the basket, which is something that can definitely make the Heat pay.

To hear all about the matchup breakdown and a complete preview of the NBA Finals, check out the latest episode of Laker Film Room, available now on your favorite streaming platform.