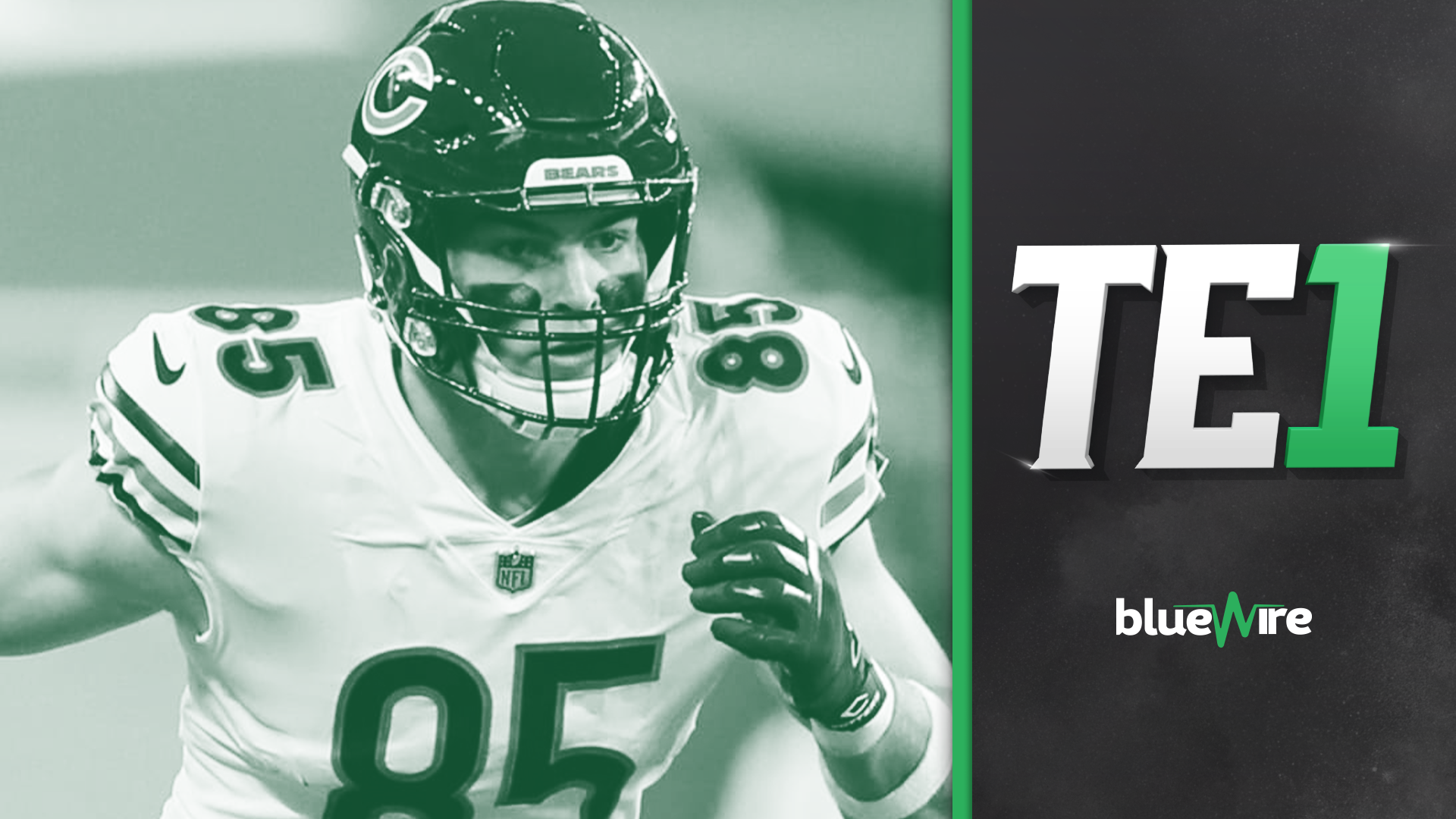 On the season's last episode of TE1, Greg Olsen is joined by Chicago Bears rookie, Cole Kmet, to discuss his first season playing for his hometown team and the trials and tribulations it took to get there.

This Arlington Heights kid spent his entire life as a Bears fan as his dad, Frank Kmet, ended his NFL career playing as a defensive lineman for the team. While he had no idea the Bears planned to choose him as the 43rd overall pick, it was nothing other than a remarkable experience when he received the call.

“It’s pretty special now to be a part of that organization that I’ve been rooting for my whole life,” Cole said. (3:26).

Although it was practically written in the stars for Kmet to play football, there was a period in time where he thought it might be out of the question for him because of his size. It wasn’t until later in his career, when he hit a growth spurt that he finally found the tight end position and the place he belonged on the field.

He quickly discovered that the skill it takes to play the position requires the “ultimate athlete” because of the versatility a TE needs. However, he didn’t shy away from the challenge, no matter what he faced.

The second-round draft pick out of Notre Dame had a whirlwind of a college career for the Fighting Irish. It wasn’t until his sophomore year that he really saw the field, but once he got the opportunity to produce for the Irish offense, he didn’t fall flat. Despite breaking his collarbone in training camp and missing the first two games of his final season, he ended his career with six touchdowns and nearly 700 receiving yards in just 35 games.

Although he hasn’t made many appearances for the Bears just yet, he has the talent to produce for the team and become nothing short of a hometown hero. While some may call it a storybook ending for Kmet, this is just the beginning of his chapter.