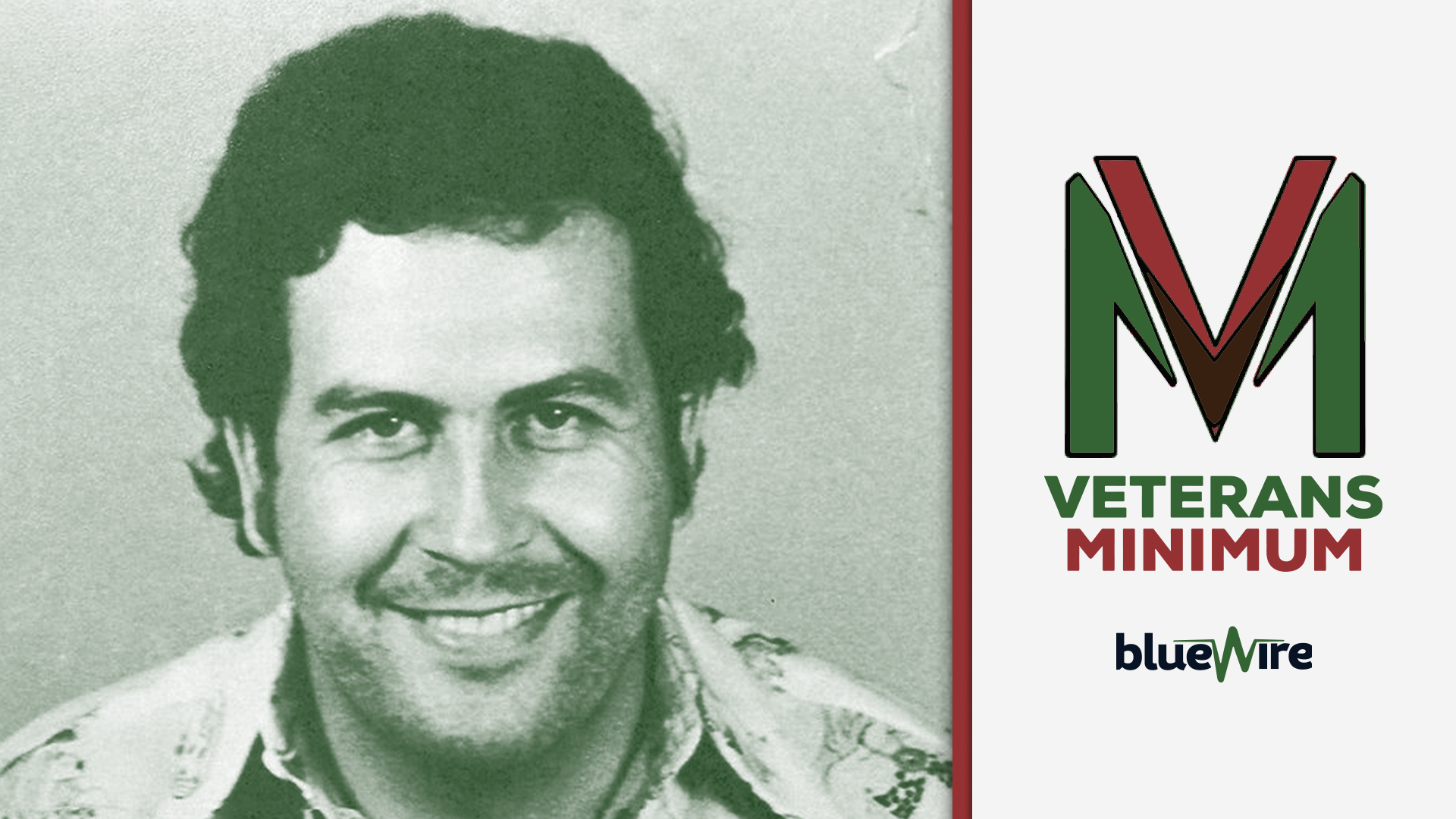 Many fans of the hit Netflix show “Narcos” have become infatuated with the life of Colombian drug lord Pablo Escobar. The show has been wildly popular since its debut back in 2015.

On the latest episode of the Veterans Minimum podcast, host Nick Dais had a conversation with the DEA agents who inspired the show, Javier Peña and Steve Murphy.

In the show, Peña told a story of one of the sicarios he arrested during his time as an agent, and what he discovered was why Escobar became such a beloved figure by the people that worked for him.

“The thugs, the sicarios loved him...I helped arrest (one of)the young sicarios, 15 years old at the time, and I remember what he confessed, he told me that he loved Pablo Escobar,” Peña said.

“He was willing to die and kill for Pablo Escobar.”

Escobar would pay those who worked for him extremely well and given the level of poverty that some of those people were coming from, it’s understandable why someone who gives them an opportunity for wealth can become an important figure.

“I started asking him more and he said ‘you know what he’s given us? He’s given me money to where I can pay for my mother to get out of poverty, she’s got a house now, she’s got food on the table, we have a little bit of money, and it’s all because of Pablo Escobar.’”

This newfound wealth is what attracted many to work forEscobar, unfortunately, that also meant that they would have to help to carryout Escobar’s dirty work.

“(The sicario) was 15 years old at the time and then he confessed to me that he had already killed 10 police officers. When Pablo Escobar started the war in Columbia, he put bounties on cops, and you know how much he was paying for a dead officer? It was $100 dollars a hit.”

A jarring, yet very real story of what the world of Escobar looked like at the time.

To hear what other stories both Peña and Murphy had to share with Dais, listen to the latest episode of Veteran’s Minimum, available below and on your favorite streaming platform.