Why Matt Blake (Who?) Was The Key To The Yankees Game 1 Victory 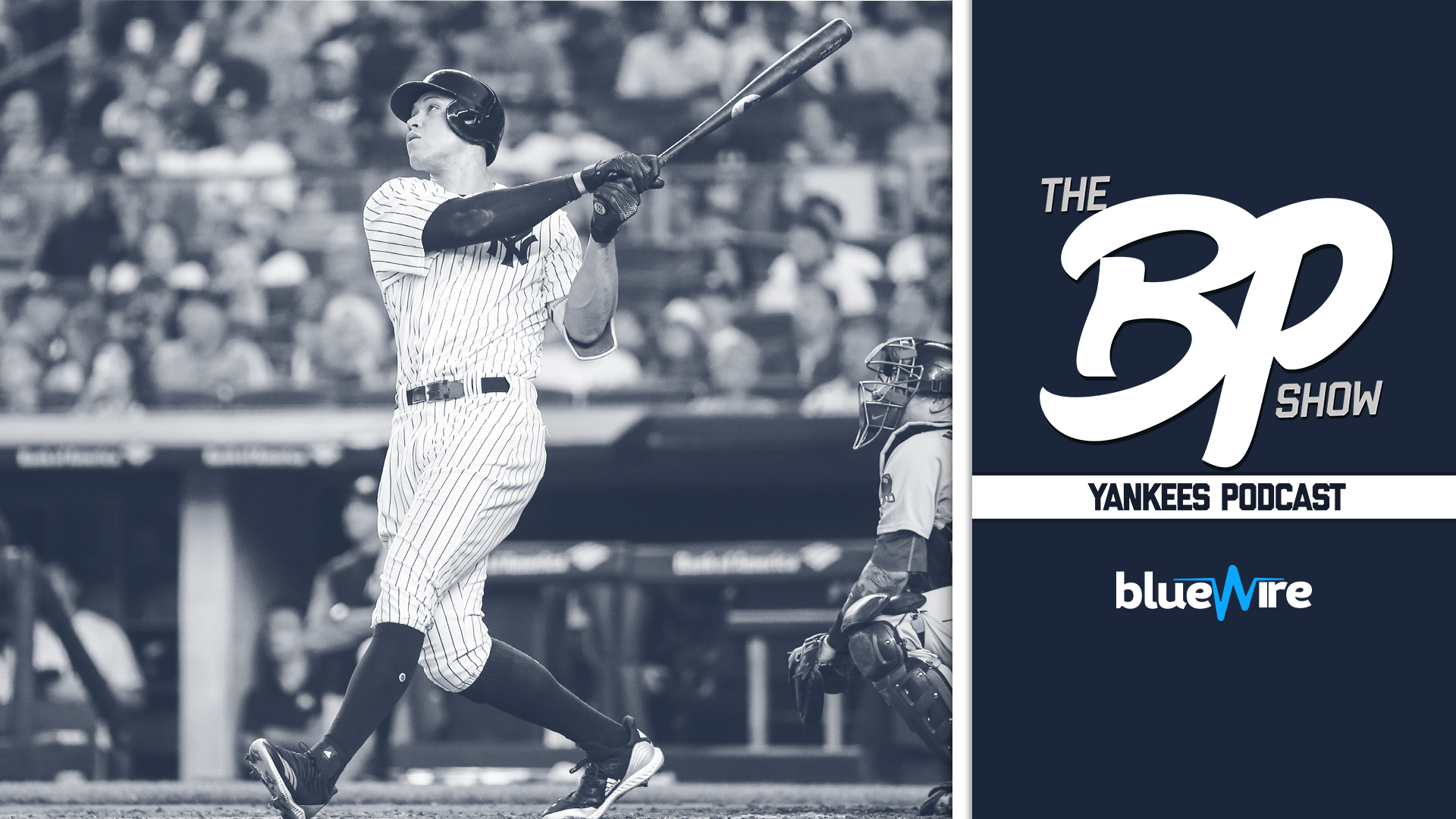 The Yankees are coming off a big win last night against their Wild-Card matchup in the Indians after practically shutting them down in a 12-3 victory. It quickly turned into a nightmare of a game for Cleveland, and New York has one of their coaches to thank for it.

Today's episode of Bronx Pinstripes features Andrew Rotondi and Scott Reinen basking in the glory of their teams' dominant win and breaking down the factors that got them a 1-0 lead on the series. Although the offense was on point the entire night, the driving force behind the game may have been a man not even on the roster.

Indians Triple Crown winner Shane Bieber could practically see the Cy Young award slip further away as he seemingly watched batter after batter run rounds around him. While it's easy to credit New York's talented hitters, the duo argues that former Indians turned Yankees pitching coach, Matt Blake, was the reason for such an impressive game one performance.

Bieber ended his regular season with eight wins, good for a 1.63 ERA and 122 strikeouts - so it's no surprise Cleveland put him on the mound in an attempt to get the lead. However, what they didn't account for was the intel Blake had on Bieber's game, seeing as he coached him until the start of the 2019 season. He was able to read the signs and tell his offense what to look for to set up New York for success.

I mean, how else do you explain a pitcher who's had only 14 earned runs all season giving up seven in just one game? Drawing example from Aaron Judge looking for a pitch in the zone then hitting a 2-run home run from it, it's hard not to consider that Blake may have been a significant factor for the star's HR drought to end last night.

"I'm not saying that [Matt Blake being the former Indians coach] was a big deal, but I'm not NOT saying it either," Scott said. (3:25).

The sleeping giant that is the New York Yankees has the upper-hand in this series and has the talent-ridden roster to execute and use the information they may or may not be getting. It'll be interesting to see if they can once again make waves from whatever is thrown their way (literally).