Why Everyone Owes Tyler Herro an Apology 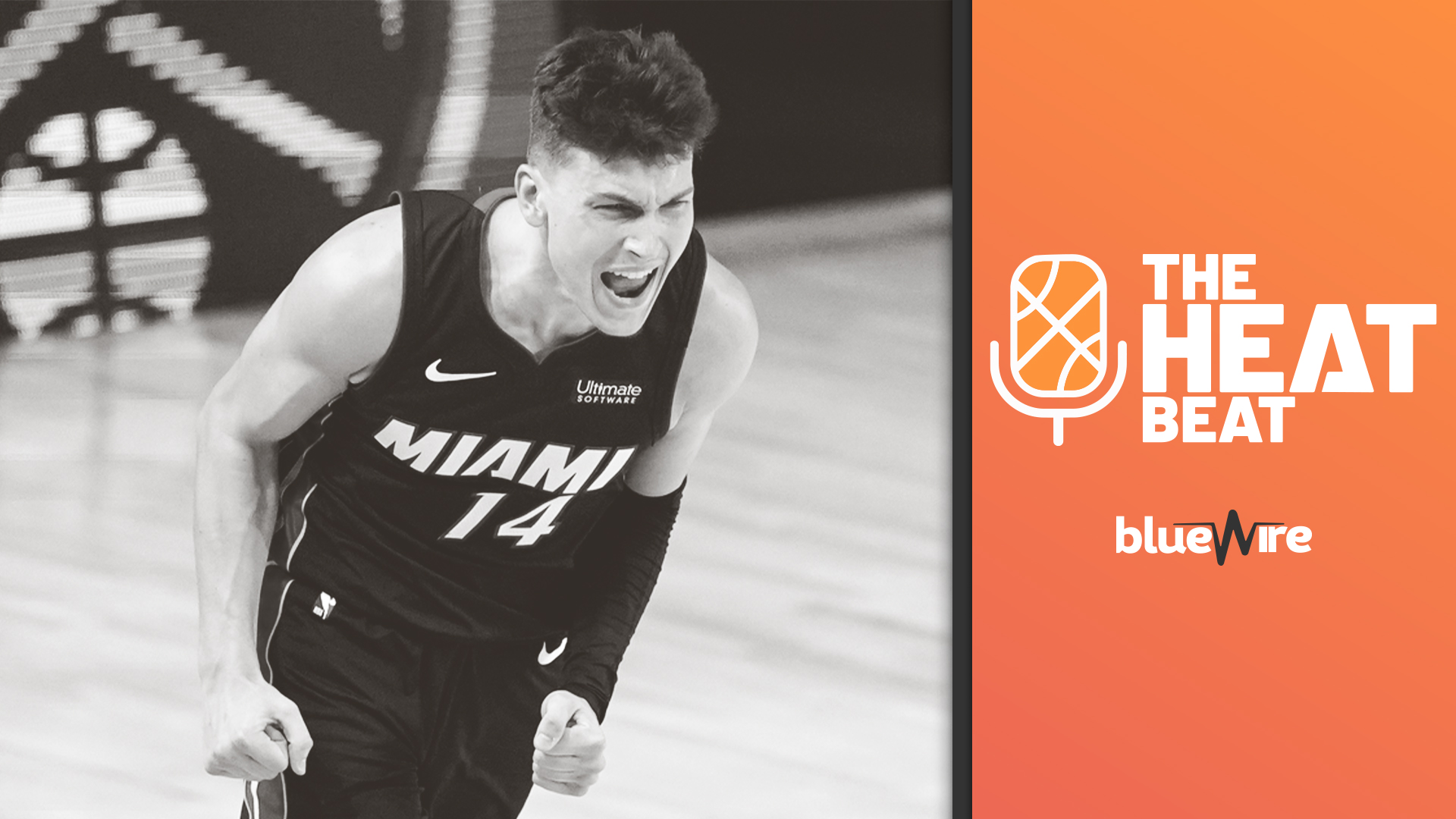 After watching quite literally a historic performance from one of the NBA’s youngest players last night in the Heat vs. Celtics game, it’s easy to say that whatever initial assumptions we made about No. 14: We were wrong.

On today's Miami Heat Beat episode, the squad gets together for game four reactions and to..well…apologize to Tyler Herro for their premature draft night judgments of the rookie out of Kentucky. After setting the rookie record for most points ever in the conference finals, and joining the likes of Magic Johnson as the highest-scoring 20-year-old in playoff history - it makes sense why they feel the need to say sorry.

Although they made draft night comments like "I don't understand why people like him" and "That pick was such a bummer," this group of Miami Heat fanatics is now praising the ground their team's 13th overall draft pick walks on.

In last night's matchup against the Celtics, the small forward dropped 37 points in just 35 minutes right off the bench. His quick decision making and impressive shot accuracy led to a 112-109 win, giving his team a 3-1 edge against Boston.

As the backbone of the Heat's attack last night, the offensive scheme allowed Herro to have an ample amount of room to operate - giving him plenty of opportunities to execute and take risky shots (something you don't see most rookies do). However, he took every chance he got and ran with it.

The Heat is now only one win away from a long-awaited return to the NBA Finals thanks to a young guy no one expected much out of. It just goes to show that not all Herro's wear capes.