Why Clyde Edwards-Helaire Could Emerge As A Huge Fantasy Threat 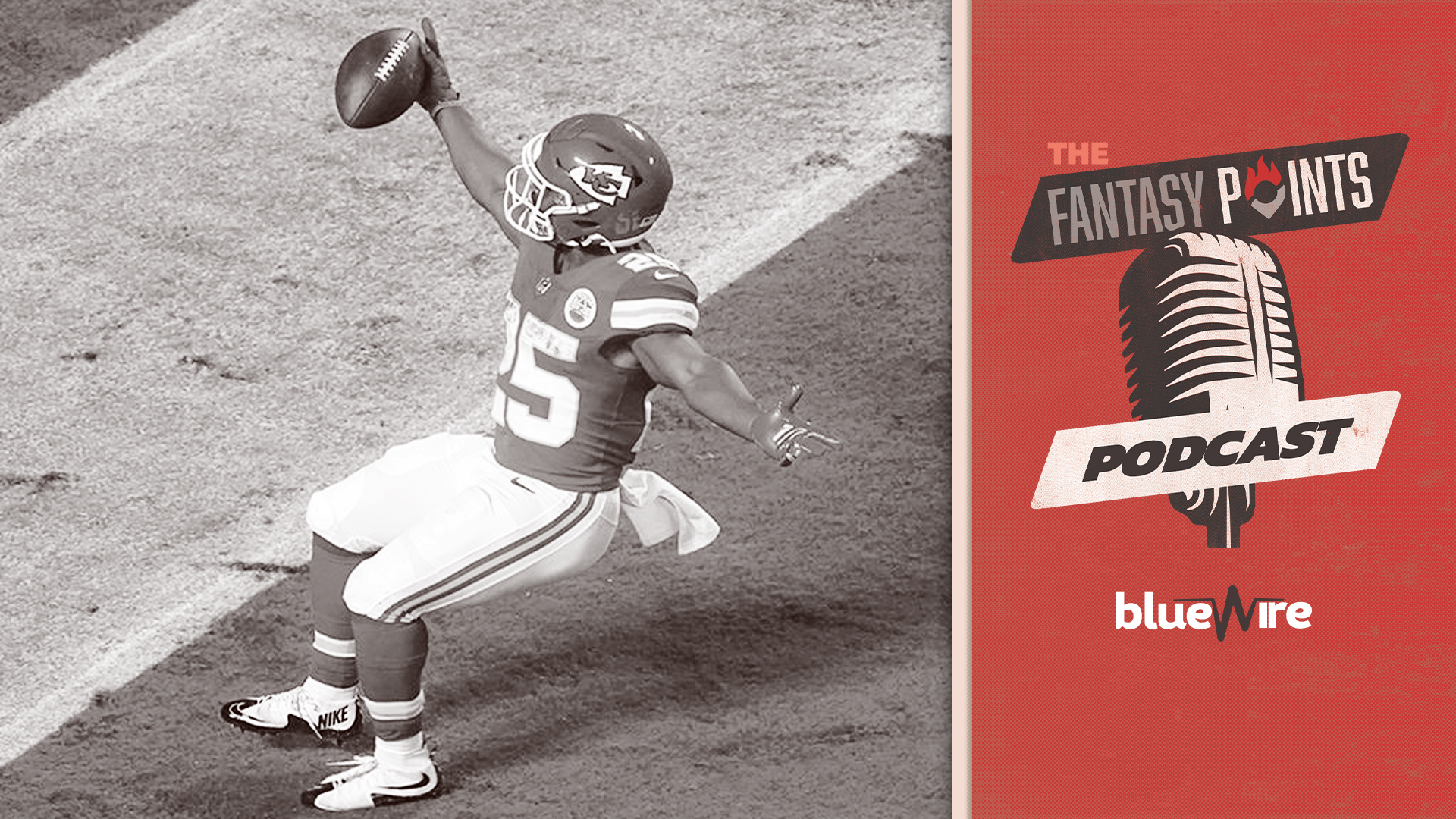 Coming into this season, one of the most intriguing players to watch for was Kansas City Chiefs rookie running back Clyde Edwards-Helaire. After having emerged as a star for Louisiana State University, many expected that Edwards-Helaire could come into head coach Andy Reid’s offense and immediately become an impact player. Which meant that fantasy football owners may have been served well to take a flyer on the prospect.

“I thought Edwards-Helaire as a runner looked exactly like he did at LSU, lateral quickness change of direction, short area move acceleration bursts, patience, vision, contact balance, and showed some make you miss,” Cosell said.

Edwards-Helaire rushed for 138 yards along with a touchdown last week, and according to Cosell there’s a chance that there may even be a whole other aspect of Edwards-Helaire’s game that may not have even been used yet.

“The way that game played out once the Chiefs scored late in the second quarter and started the third quarter with a touchdown drive to go up44-7 the game did not require Edward-Helaire to be a big factor in the passing game.”

If Edwards-Helaire can become a threat in the receiving corps, his fantasy value will only skyrocket even more.

However, according to Cosell, there’s a chance we may not get to see that aspect of his game this year.

Williams only rushed seven times for 23 yards last week, but his familiarity with the offense and service time with the Chiefs could mean that Edwards-Helaire will have to stick to simply being a part of the rushing attack.

For more on the Chiefs offense and a full breakdown of week one fantasy performances, check out The Fantasy Points podcast, available now on all streaming platforms.