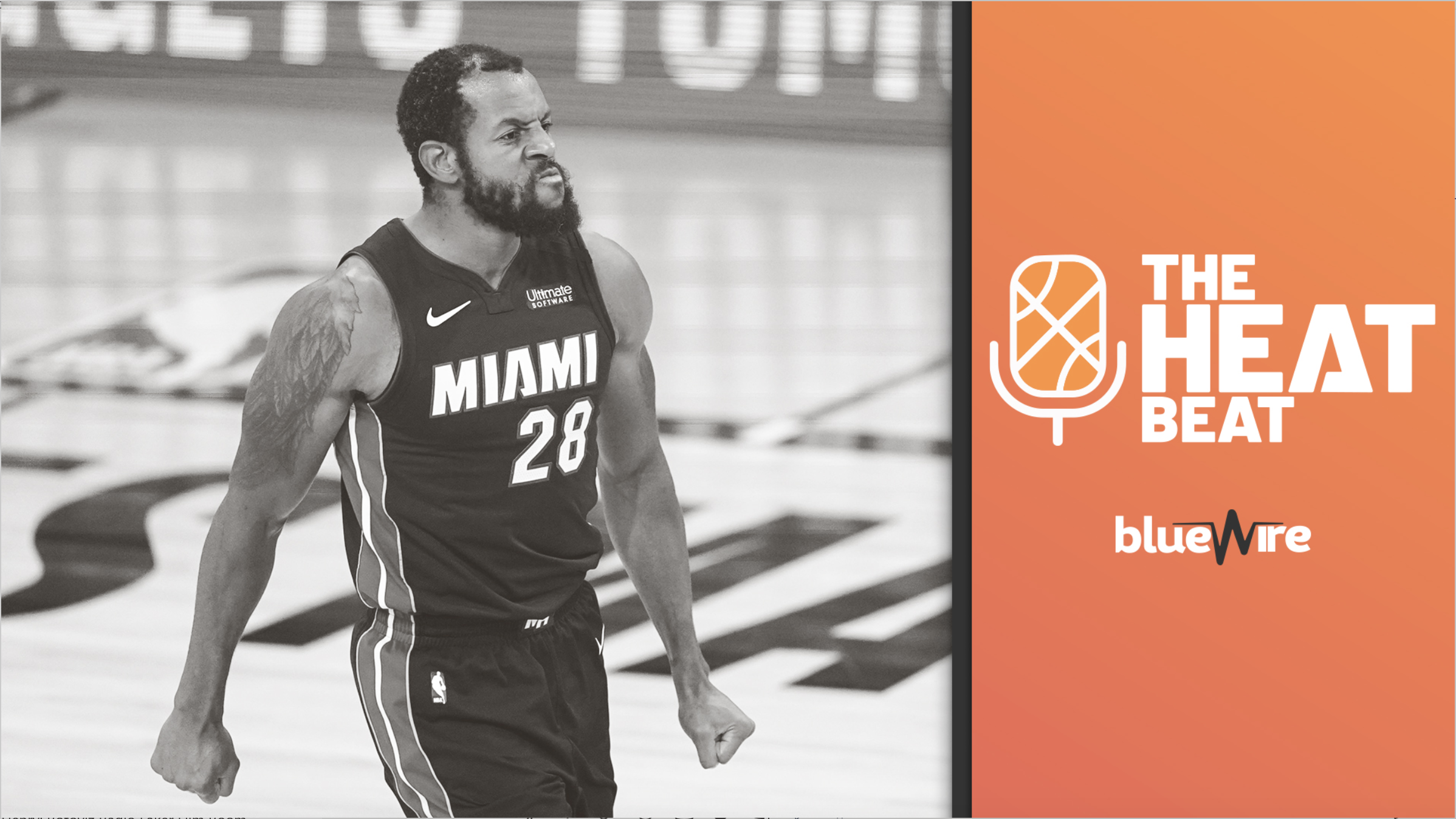 Not many people could have predicted at the beginning of the season that we’d be seeing the Miami Heat in the NBA Finals. Being led by star guard Jimmy Butler, and young sensations like guard Tyler Herro and forward Bam Adebayo, the Heat have put together a solid roster that has exceeded expectations.

Even with a talented roster like Miami’s, there is one addition in particular that may not jump out on box scores but gives the Heat a much needed edge on the court. Forward Andre Iguodala has been an x-factor for the Heat in this year’s playoffs, a stage that the former Golden State Warriors standout is all too familiar with.

The guys on The Heat Beat podcast got together after the Heat’s game six victory over the Boston Celtics to advance to the NBA Finals, and when praising what the team has managed to accomplish this year, Iguodala was referred to as a major reason why.

“I mean apart from the offense that he gave you today, which was a bonus by the way, he was helping, I mean that dude was flying in and flying out. Andre’s a hands up type defender always has his hands up,” Navas said.

Iguodala finished the night with a plus-minus of +20, which was second only to guard Duncan Robinson’s +24 for all players.

In the upcoming series against the Los Angeles Lakers, Iguodala may be Miami’s number one option to guard superstar LA forward LeBron James, who Iguodala has seen in the Finals five different times while with Golden State. Host Francisco Garcia talked about how Iguodala affects the team on the floor and why it might help against the Lakers.

“I mean he has the most experience on LeBron, all the playoff battles in the finals, and he’s got the finals MVP over him,” Garcia said.

“He obviously always plays great defensively and makes good reads he finally made that small ball lineup playable which was a big big thing because when you go to a small ball lineup you hope to force turnovers, you hope to spread the floor and when Andre is in the game you play off him.”

To hear the guys reaction to the Heat’s eastern conference championship and a film breakdown of game six, check out the latest episode of The HeatBeat, available below and on your favorite streaming platform.