Who Could Be The Next Detroit Lions Head Coach? 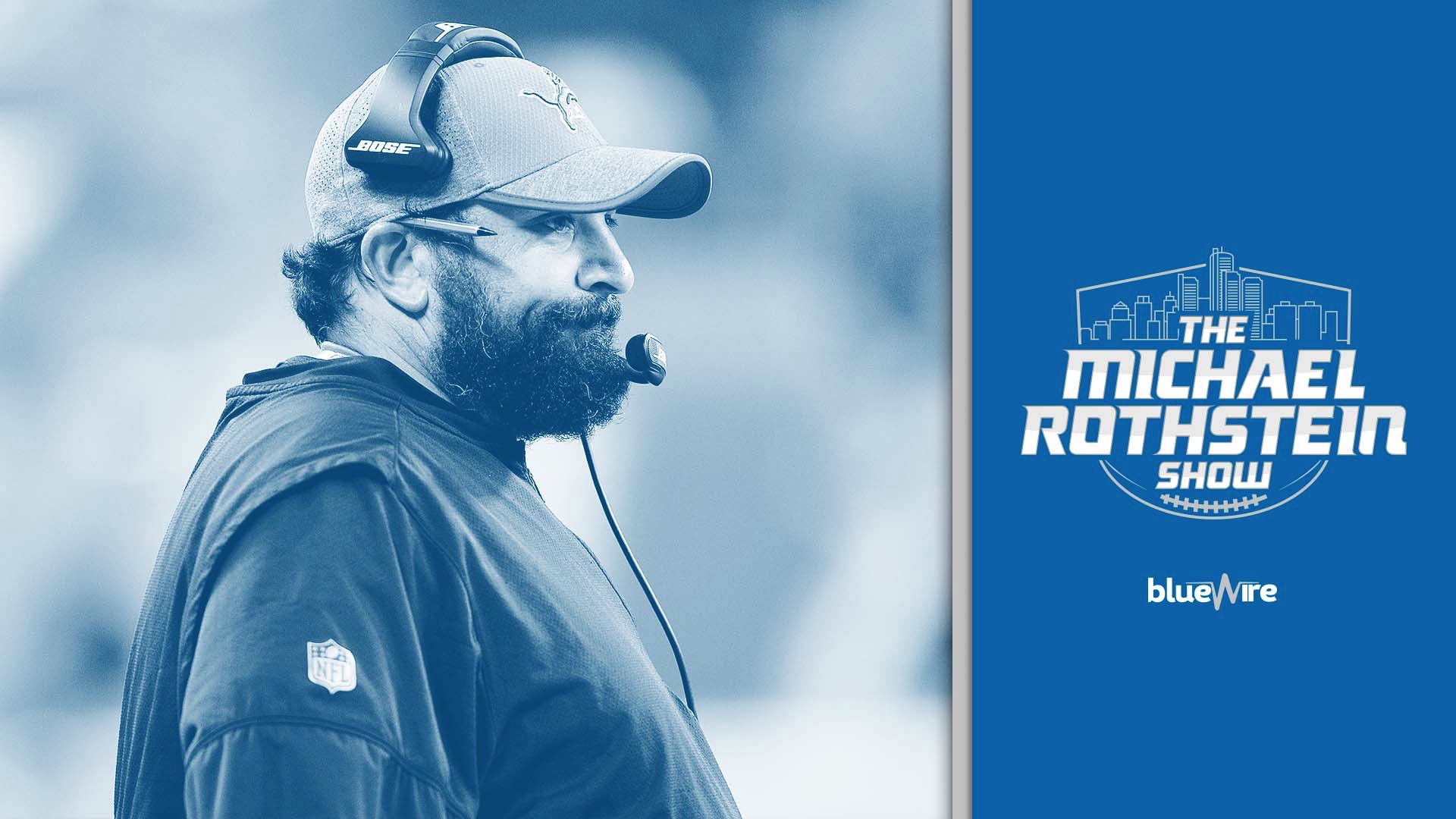 The Detroit Lions are officially embarking on a regime change after releasing both head coach Matt Patricia and general manager Bob Quinn of their duties. The news broke after yet another Thanksgiving loss for the Lions, who were defeated 41-25 by the Houston Texans.

After two and a half seasons in Detroit, Patricia ended his career with the team 13-29-1. Although the former Patriots defensive coordinator seemed like a good hire at the time, his tenure was riddled with disappointing losses and questionable roster adjustments.

The Lions offensive coordinator Darrell Bevell will take over as interim head coach - but WHO might their new coach be?

On the latest episode of The Michael Rothstein Show, host Michael Rothstein celebrates this move for his team and gives a first look at a few potential coaches, of every skill level, who may be the perfect candidate for the position.

The first up and comer Rothstein tossed into the mix was none other than 49ers defensive coordinator and Michigan-native Robert Saleh. Although his team has been “ravaged” with injuries this season, he’s still able to run an aggressive and logistical defense that made it to the Super Bowl just a year ago. As a bonus, he has a knack for developing linebackers, which is arguably the position group in need of the most work before next season.

On the college side, Rothstein jumps right into Florida's head coach, Dan Mullen. Currently, in his third season with the team, Mullen has given this Gators program a new life after leading them to a Top-10 finish in his first season (only the second coach in school history to do so). His offensive prowess has led both Mississippi State and Florida to successful seasons and accounts for a 149-97 record overall.

“He’s created a winner at Mississippi State before he got to Florida. He’s had success developing NFL players there, including Darius Slay and Dak Prescott, and he’s been consistently strong at Florida,” Rothstein added. “No, he doesn’t have any NFL experience, but that’s ok. Not every successful coach in the NFL has had a bunch of NFL experience.” (23:30)

The last category Rothstein looks at is ex-NFL head coaches from all over the spectrum. He wastes no time in bringing up current interim HC and former Tampa Bay Buccaneers HC, Raheem Morris. Although he had an underwhelming 17-31 record when he parted from the Bucs in 2011, he has turned this season around for this Falcons team who was written off early on. So, while his first stint as the leader of a franchise didn’t quite go as planned, it’s clear he’s learned a thing or two since.

“Raheem Morris is having a great run here with the Falcons and it’s showing frankly he can take over a team that just needs a little bit of new leadership. I think it shows that he’s maybe learned some stuff from his time in Tampa Bay,” Rothstein said. (31:25).

To hear Rothstein's complete list of coaching considerations, be sure to check out the episode and subscribe to The Michael Rothstein Show on your podcast player of choice.