What is Daryl Morey's legacy after Rockets exit? 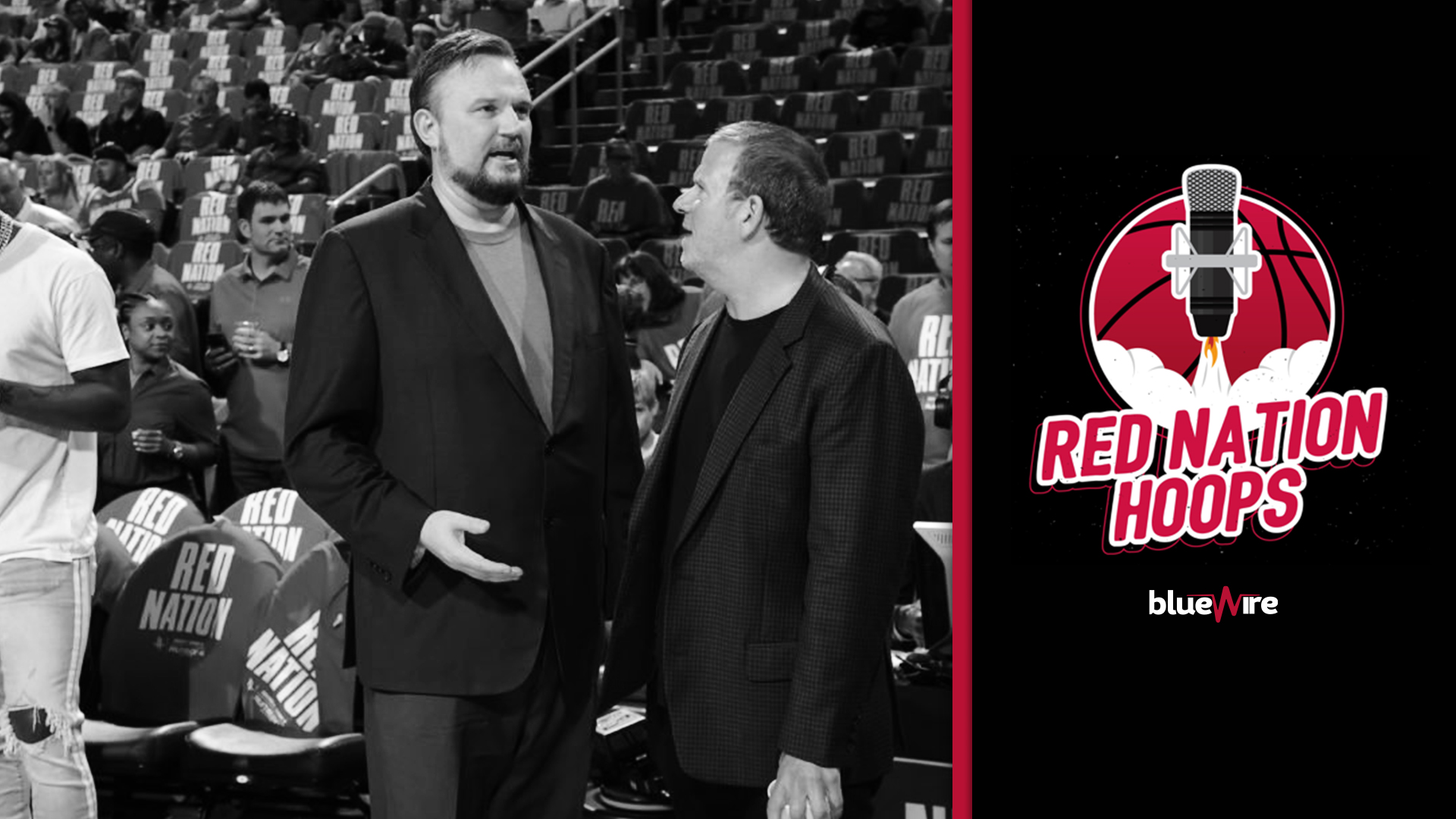 On Thursday, the Houston Rockets announced that general manager Daryl Morey will be stepping down on Nov. 1, ending a 13-year run with the organization.
Morey certainly left his mark in Clutch City, while his team never could quite make it to the Finals, Morey’s Rockets were one of the consistent contenders of the 2010’s.

Perhaps his biggest accomplishment while in Houston will be pulling off the trade for guard James Harden back in 2012. Morey is also widely regarded around the league for bringing an “analytics revolution” to front offices around the NBA, leading more and more teams to employ similar strategies to build their own teams.

On the Red Nation Hoops podcast, host Salman Ali sat down with Forest Walker to discuss what kind of legacy Morey left with the franchise.

Ali referred to Morey’s analytical approach as something that will always be remembered about his time with the Rockets.

Ali also mentioned how he was impressed when Morey was able to handle the transition from the Rockets era with Yao Ming and Tracy McGrady into the contender they are now, without having to put the team through a major rebuilding phase.

“His second biggest accomplishment to me is being able to rebuild from that Yao Ming and T-Mac team to not lose, not tank, and still windup with a contender again. That’s extremely difficult”

The Rockets only missed the playoff’s three-times under Morey, and in today’s NBA, to be able to not just consistently make the playoffs, but also be an actual contender most of those years is certainly an accomplishment.

To listen to the guys thoughts on Morey’s tenure in Houston, listen to the latest episode of Red Nation Hoops, available below and on your favorite streaming platform.