What Does a Daryl Morey Hire Mean For Ben Simmons and Joel Embiid? 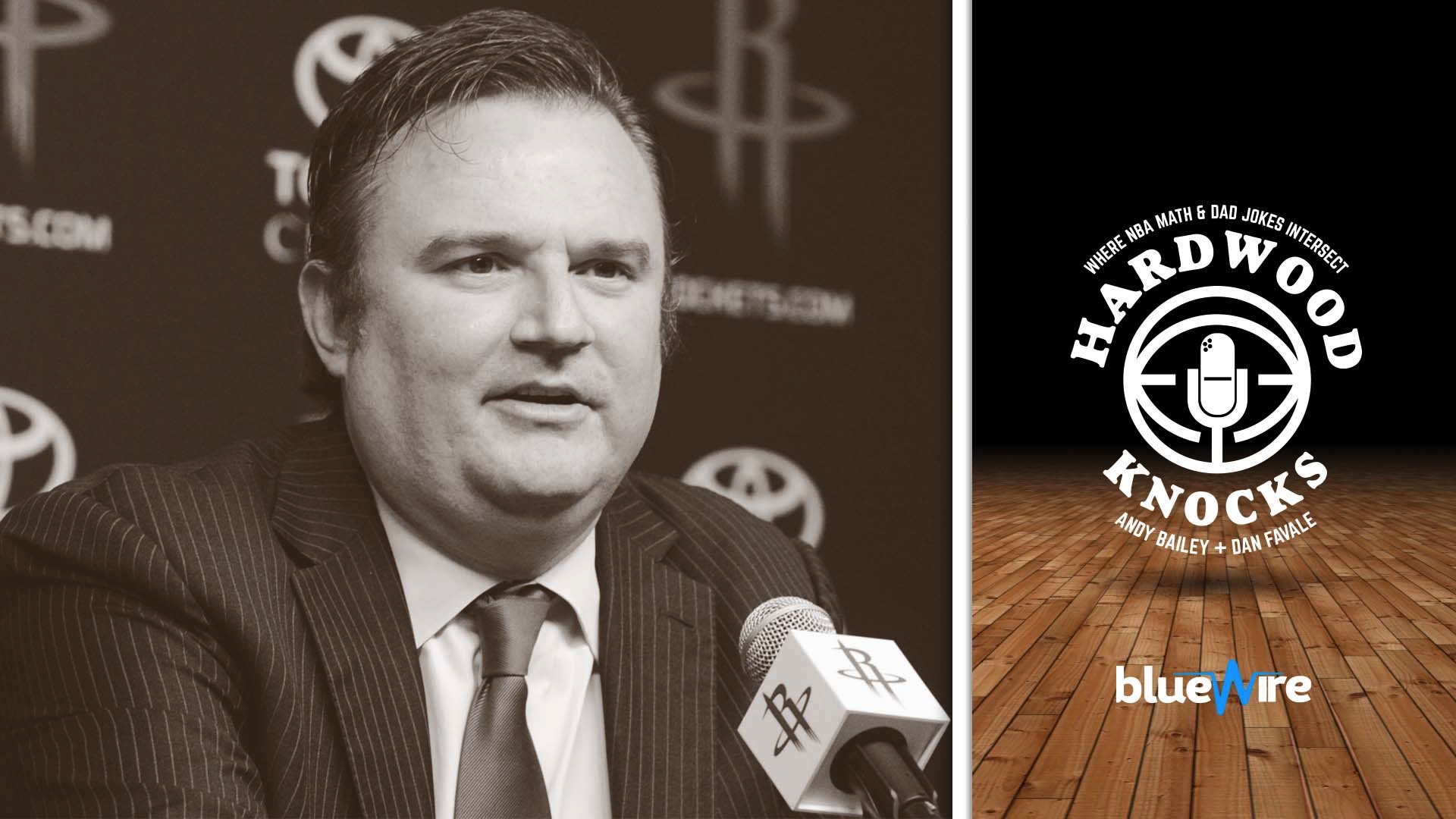 Sources have confirmed that former Houston Rockets General Manager, Daryl Morey, is set to sign a contract to become the Philadelphia 76ers new President of Operations. And pairing him with new head coach Doc Rivers has some fans speculating what that means for Ben Simmons and Joel Embiid and their future in the franchise.

On today's episode of Hardwood Knocks, hosts Dan Favale and Adam Fromel discuss the 76er's new hire and how it may affect the team moving forward. Their first piece of advice for Philadelphia fans: don't panic just yet.

Although Morey has accounted for 77 trades within his tenure, which is the most in the league, it may be unreasonable to think he'd trade away the two key assets for a Sixers team that's coming off a successful 43-30 season. So, why fix something that's not necessarily broken?

According to the duo, he may instead tinker with the pieces around Simmons and Embiid to try and optimize the talent and chemistry within the team. Instead of replacing the stars, it may be more beneficial to shift around the roster a little and see what combination leads to wins.

However, fans SHOULD start panicking if the season doesn't go well for Philly. Then Morey may pull the plug and pull off another one of his iconic trades.

"If it's midseason, and it's not working out, I don't think he'll hesitate to pull off something that's major and more wholesale where maybe you're looking at moving one of Joel Embiid or Ben Simmons," Favale said. (7:18).

It's reasonable to say that Morey is a brilliant basketball mind with the records and experience to back it up. He's always been willing to push the envelope to better his team and do his part to lead the franchise to a title - no matter what that means. So, despite the deep-rooted Philly love for Simmons and Embiid, fans can trust that Morey will lead their team to success no matter what.