Was It A Good Move By The Rockets To Trade For John Wall? 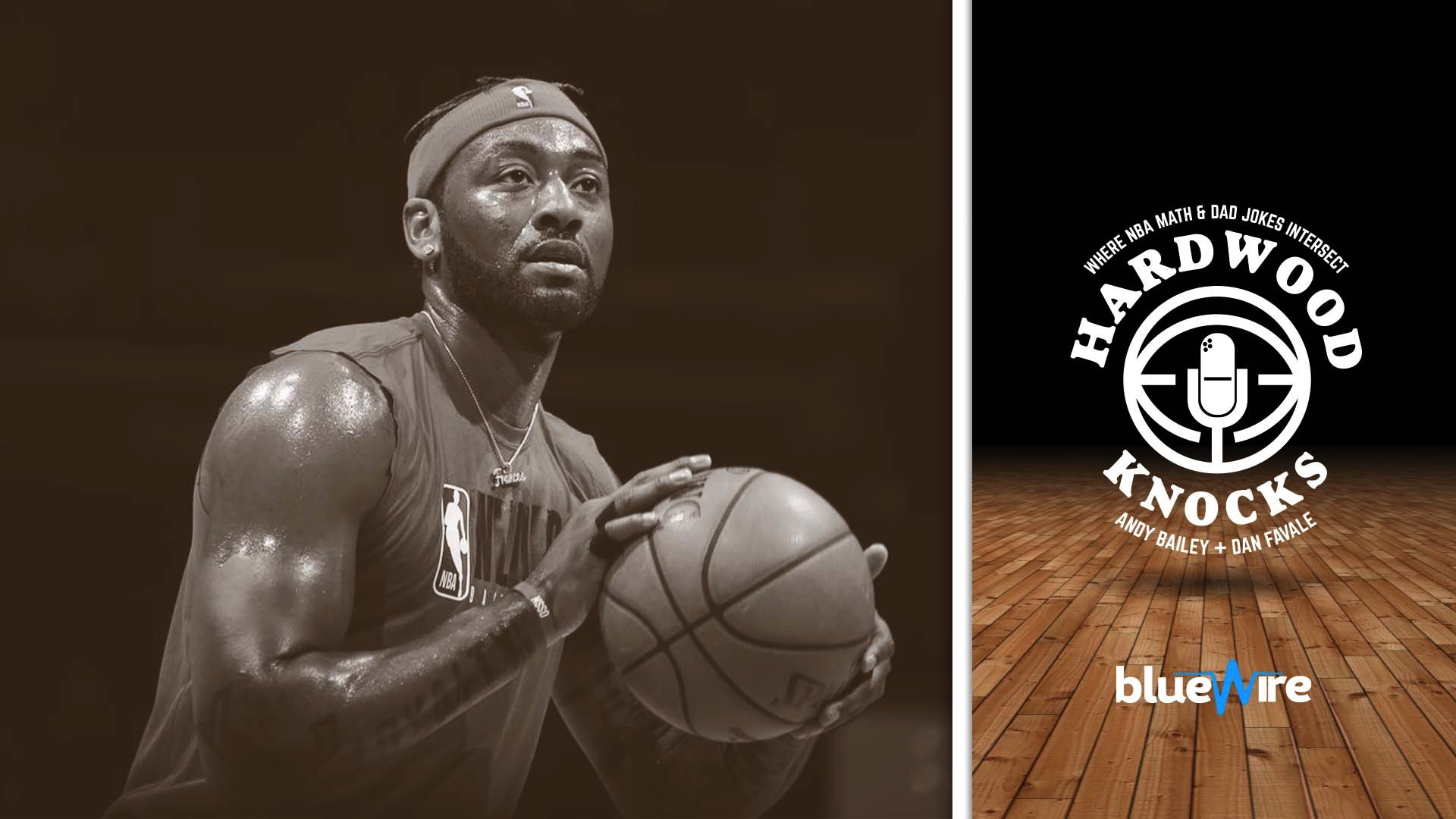 It's official! John Wall is headed to Texas after the Washington Wizards traded him to the Houston Rockets in exchange for Russell Westbrook and a lottery-protected first-round draft pick in 2023.

Wall is coming off of two seasons on the bench after suffering injuries of his Achilles tendon and knee that has made him ineligible to play since December 26, 2018. However, on the latest episode of Hardwood Knocks, host Dan Favale is joined by Bleacher Report's Grant Hughes to discuss how the Rockets benefit from this trade despite Wall being a little "rusty."

First things first, this trade leads to the notion that despite the trade rumors surrounding James Harden and his distaste with the state of the team, bringing in a star like Wall may entice him to stay a little longer with the franchise.

After he openly stated last month, he was eyeing the Brooklyn Nets; this was a much-needed move by Houston.

"If you want to make that one of the effects of this move is that James Harden is happier and is going to stay, or at least make fewer waves, I guess you have to label that as the biggest win by any party," Hughes said. "If he's happier with this set up than the previous one and is more likely to stay then, that's not technically a part of the trade, but if that's the ultimate effect, then that's a massive win."

Assuming that Wall will be healthy enough to play in the upcoming season, he'll fill a significant gap within the Rockets lineup and surge in areas where Westbrook was seemingly weak.

This trade comes as a perfect opportunity for Houston to switch up their game plan and allow Harden to have a bigger presence without the ball. He's notorious for ball possession, but now with a "true" point guard in Wall, he'll have a facilitator that can allow him to elevate in other areas.

"If you're willing to play differently, I think [Wall] is a better fit than Russell Westbrook, who is a good passer, but I feel like he does it as a last resort where Wall lives to pass more," Favale added. (6:15)

To hear more on this trade and the possibilities that come along with it, check out Hardwood Knock's latest episode and subscribe to the show in your podcast player of choice.