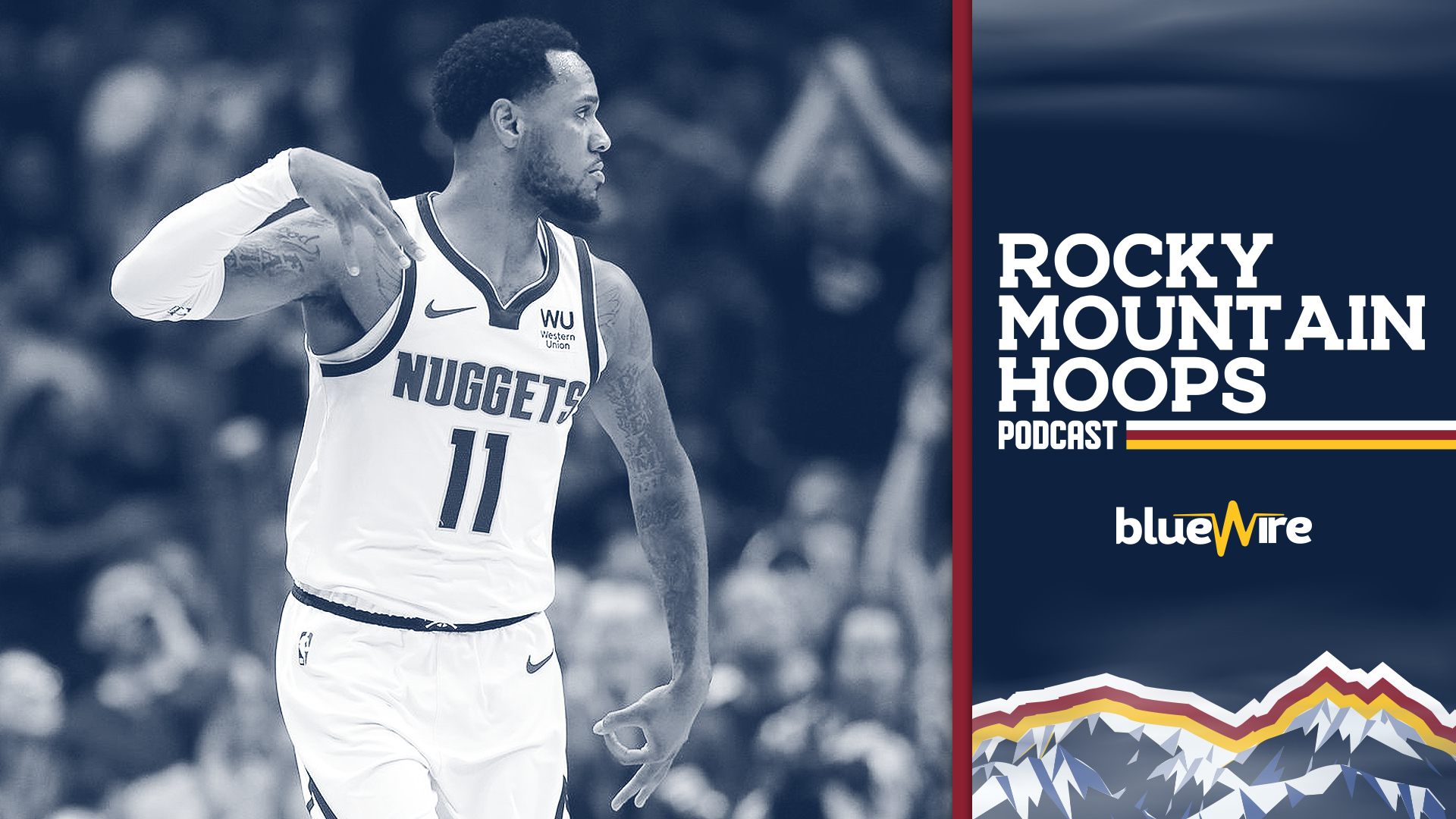 The Denver Nuggets are hoping to take the next step into NBA title contention this season.

Denver overcame two different 3-1 series deficits in the playoffs, but were ultimately eliminated by the eventual champion, the Los Angeles Lakers.

While the Nuggets will rely on stars Nikola Jokic and Jamal Murray to lead the way, along with key bench pieces, like guard Monte Morris, who just agreed to a three-year, $27 million dollar extension.

On the Rocky Mountain Hoops Podcast, host TJ McBride discussed what the extension means for the Nuggets and how it helps them going forward.

McBride mentioned that there was a lot of speculation that Morris was going to be traded after the Nuggets drafted a guard in RJ Hampton and signed another in Facundo Campazzo.

“There was a ton of speculation that ‘hmm they just signed another point guard,’ them being the Denver Nuggets, and does that mean Monte Morris is now available for trade?” McBride said. “Because let’s be honest his trade value is probably as high as it’s ever been.”

While that was certainly the case, McBride talked about Morris’ value to Denver and the role he expects him to play on this year’s team.

“The Nuggets want to have multiple playmakers on the roster, they want to be able to use both sides of the court, not just one, and during the playoffs they were completely unable to get the ball to the other side of the court and run productive offense.”

McBride also feels that the signing of Morris among all the other moves Denver has made this offseason shows just how important they feel he really is to the team.

McBride thinks that by signing Morris within that series of moves, the Nuggets see him in the same way they look at their other top contributors.

“For the Nuggets to turn around and also treat Monte Morris the same, it just shows so clearly how much they value his contributions to this team”

To listen to McBride’s full thoughts on Morris along with a full report on the Nuggets recent transactions, tune into the latest episode of the Rocky Mountain Hoops Podcast, available below and on your favorite streaming platform.