The Time Greg Olsen Played Through A Broken Elbow 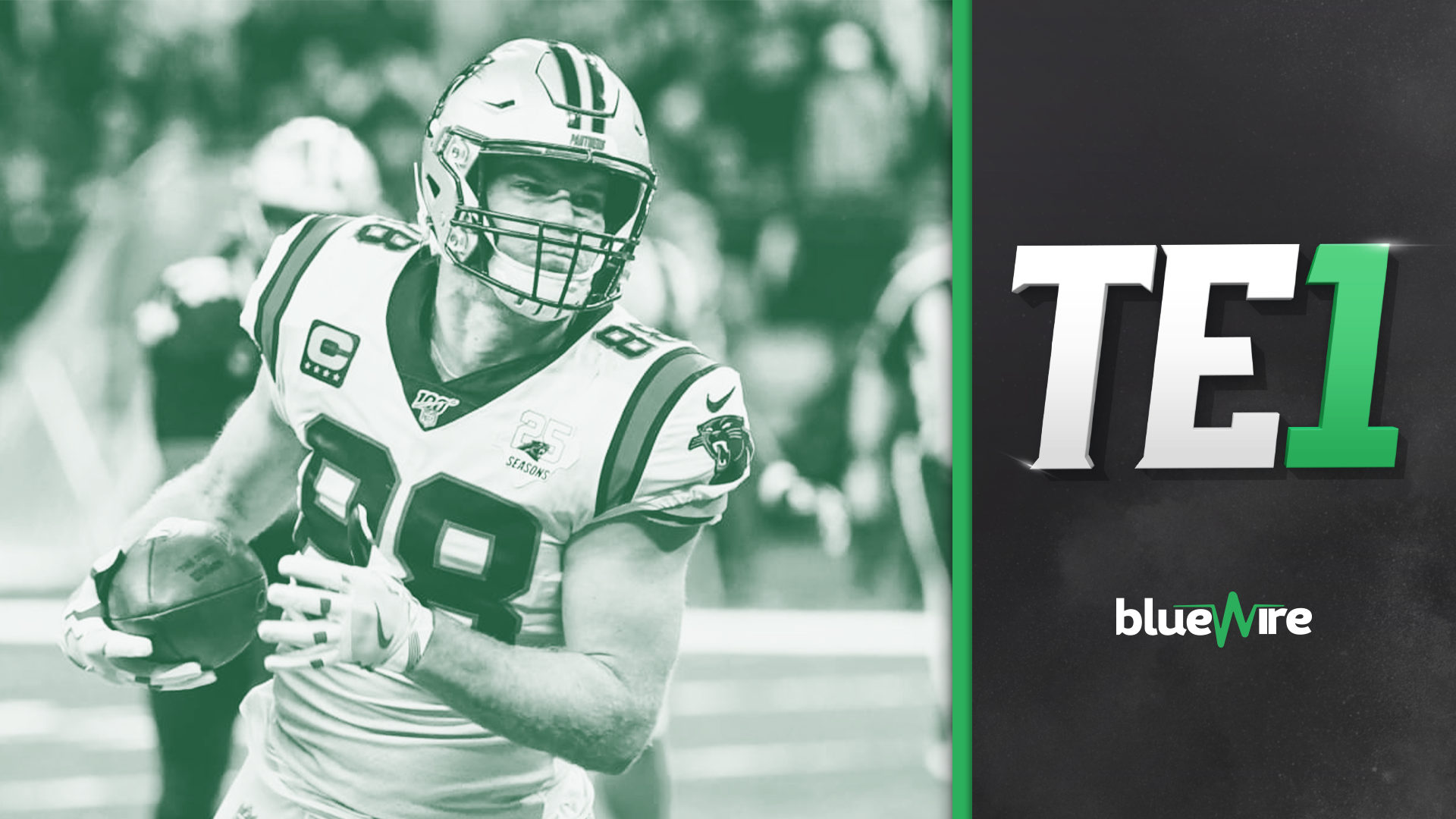 The toll that an NFL career takes on a player’s body is typically going to be very costly. Players are often going out onto the field already hurt but feel the need to play through the pain.

For current Seahawks tight end, and host of TE1, Greg Olsen, there is one injury he had to play through that stands out among the rest. Olsen sat down with Peter Moses to answer fan submitted questions, and when the topic of injury was brought up, Olsen shared one of his most uncomfortable experiences.

In the 2016 season, Olsen had been looking to eclipse the 1000-yard receiving mark for the third consecutive season with the Carolina Panthers, a record at the time for the tight end position. In one of the final games of the season, Olsen hyperextended his elbow. One trip to the team doctor later, and Olsen had been informed that his elbow was actually broken.

However, the news did not hinder Olsen’s desire to play in his next game, after all, there was a record to be broken.

Olsen would spend the next week doing everything he could to regain mobility in his elbow so that he could at least bear playing in the next game.

“So, the whole week man, we’re in the tubs with like surfboards, pushing against the water trying to get range of motion back in my elbow.”

Olsen said he was then fitted for a brace, and sure enough, went out to play his next game, a solution that worked, but certainly not the way Olsen had hoped.

“It doesn’t allow my arm to straighten out, at one point in the game, I couldn’t feel my fingers,” Olsen said. “Early in the game I’m like ‘R.V I’ve got to take this brace off, it’s so tight I can’t feel my hand’ he’s like ‘alright well, we can’t take the brace off,’ I was like ‘why? We’ll just put it back on when it’s third down or whatever,’ he’s like ‘if we take this brace off, your elbow has swelled so much to where we’re not going to get it back on.’”

Despite the pain and swelling, Olsen would go on to break the record. Olsen says that whenever player sustains an injury they think they can play though, it becomes their number one goal to overcome it.

“You spend every minute of that whole week so worried about your elbow or your ankle or whatever your injury is. Like nothing else matters, nothing else exists, like you’re literally just saying, ‘if I can just feel ok, I'll figure the rest out, what the plays are, who’s on the other team, I'll just figure that out on the fly.”

To listen to Olsen’s full sit down with Moses and his responses to all fan submitted questions, tune in to the latest episode of TE1, available now below and on your favorite streaming platform.