The Man to Man Podcast Records in Blue Wire Studio 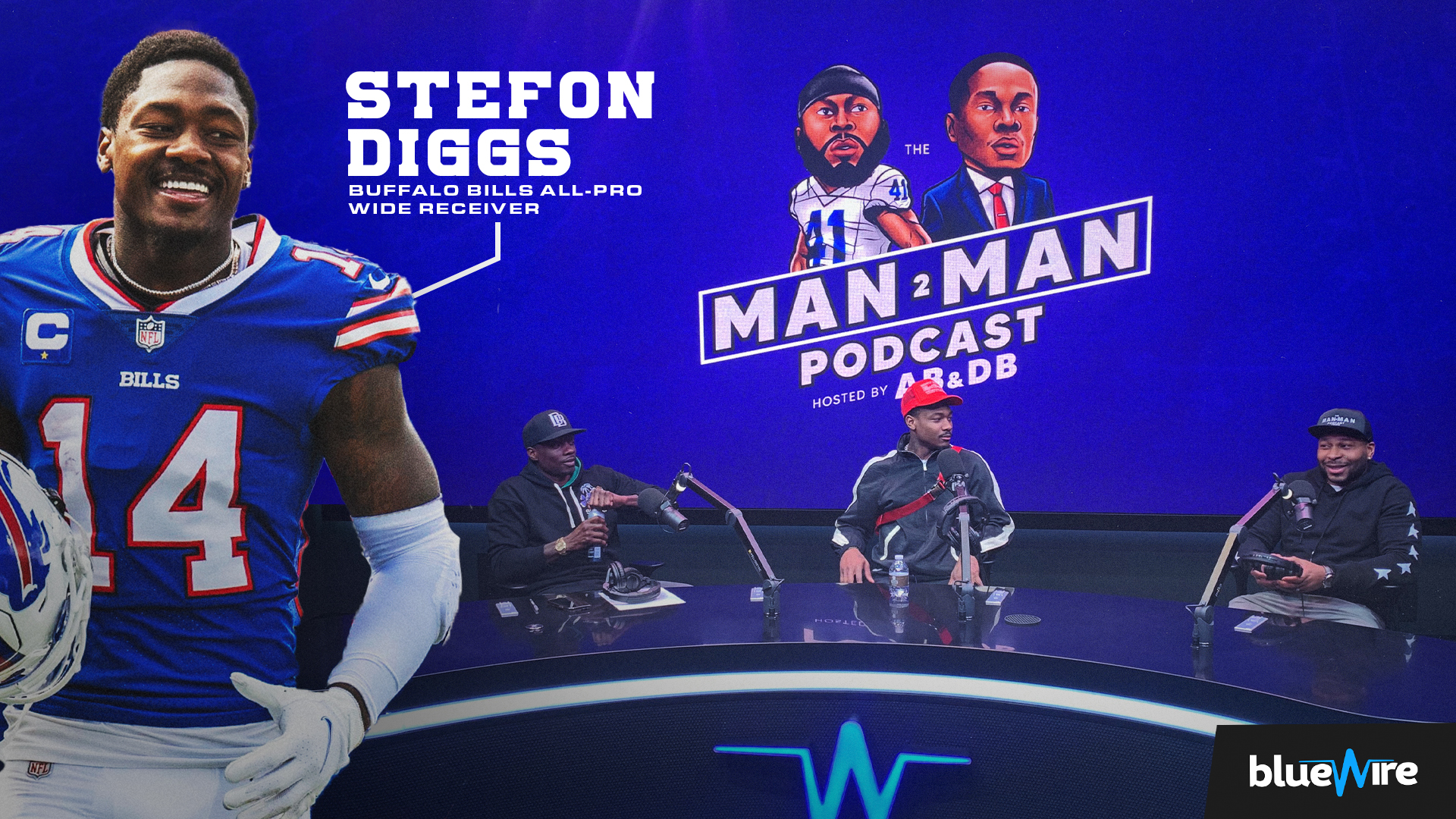 Blue Wire’s 1,700-square-foot studio in the Wynn Las Vegas proved to be the perfect space for podcasters to record around the NFL pro-bowl earlier this month. Not only does the facility offer state-of-the-art recording technology, but being set in the heart of Las Vegas gave hosts and guests an extreme close-up look at the events.

Hosted by NFL veterans Darius Butler and Antoine Bethea, The Man to Man podcast continued to bring listeners inside the huddle and tell them everything they need to know about the NFL as they sat down in studio with guests Buffalo Bills’ Stefon Diggs and Indianapolis Colts’ Kenny Moore II ahead of the 2022 Pro-Bowl. Diggs, a 2-time Pro-Bowl wide receiver, joined the hosts in the Blue Wire studio for a 50+ minute interview, giving fans the inside scoop on the superstar and all things Pro-Bowl directly from the athlete. Moore also pulled the curtain back on the game, specifically his journey making the Pro-Bowl, the past season, coaches, and more. Both episodes were recorded in the Blue Wire studio and are available to watch on The Man to Man’s youtube channel.

Additionally, Maxx Crosby was named the defensive MVP following the game and recorded his first show with Las Vegas Raiders’ teammate Zay Jones this past week. This follows Blue Wire’s previous announcement in January that he would be joining the network with a podcast that will be recorded and broadcast out of the Wynn Las Vegas studio in 2022.

While the podcast studio has yet to turn 1-year-old, both the amount and quality of content that podcasters are able to create in the space has been tremendous and continues to increase. Blue Wire is excited to see the continued growth of shows and use of the studio as we continue into 2022.