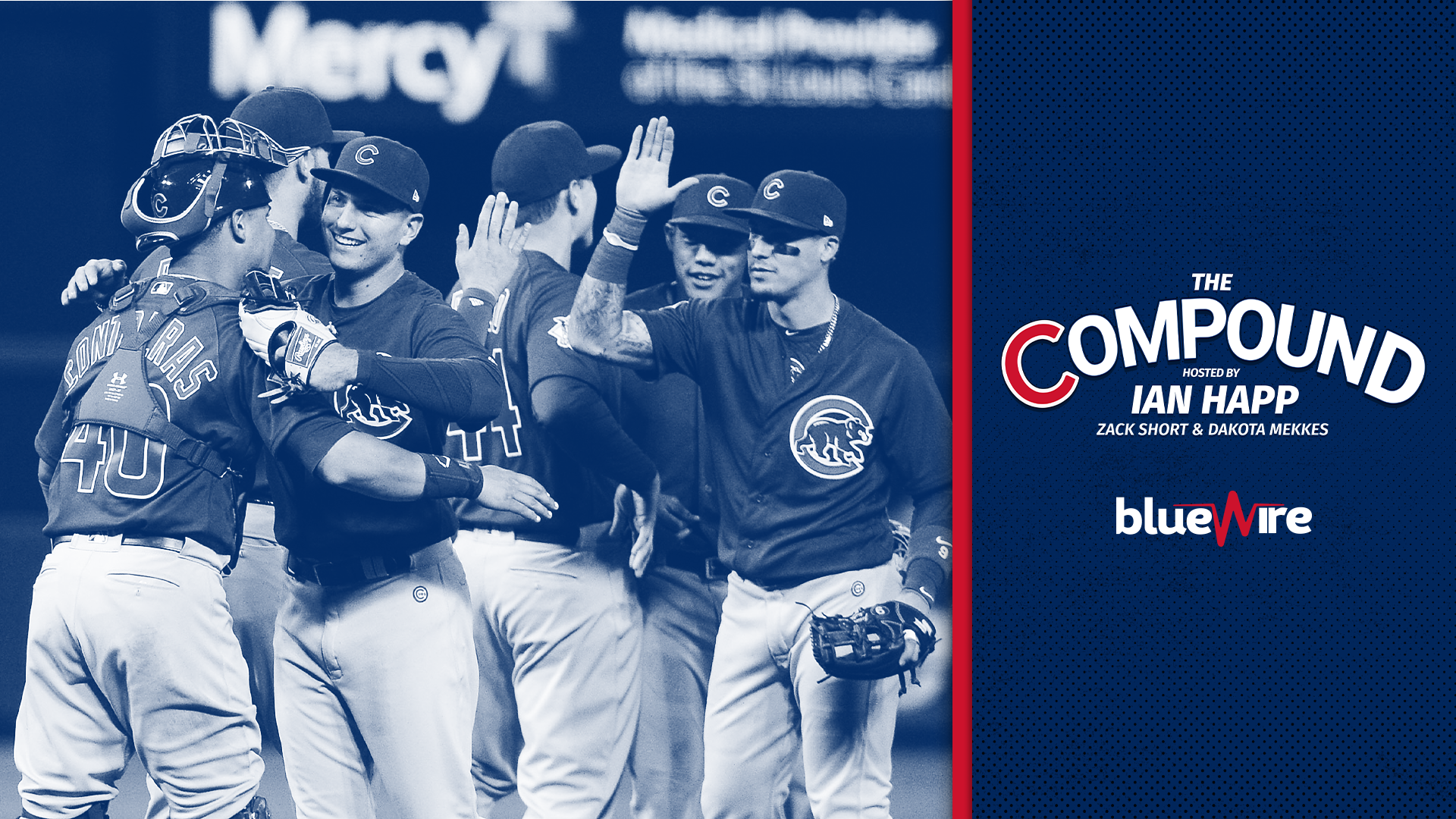 The season may be over for the boys of The Compound, but that doesn't mean the podcast grind stops. In what they've self-proclaimed as their "depressing" episode, the squad gets together to discuss what happens when baseball is no longer an option and how to get over a postseason fog.

The Cubs playoff run ended on Friday after an 0-2 sweep from their Wild Card opponent, the Miami Marlins. Although it's easy to write off regular-season accomplishments due to a short postseason performance, the boys in blue try to reflect on the success of their 60-game journey.

Operating under first-year manager David Ross, the Chicago-based team went 34-26 to clinch the NL Central division for the third time in the past five years. They secured the title by three games to lead to their fifth playoff berth in the last six seasons.

While playoff experience is valuable for teams in a World Series drought, Ian Happ, Zack Short, and Dakota Mekkes argue that a first-round exit doesn’t match any expectation for a Cubs team who’s won the Championship in recent years.

The most significant adjustment in the offseason stems from a sudden change in the functionality of players bodies. They go from a constant level of performance to never leaving the couch in a matter of days and start to feel the effects of the season's daily grind. The trio all agrees that suddenly, "everything hurts."

"The week or two weeks after the season…. you don't know what to do when 7 o'clock rolls around." Happ shares. "Your body is conditioned to be ready to play a baseball game, and your mind is, and then you get to that time, and it's not there." (10:30).

Despite an upsetting ending for this Chicago team, there are a lot of positives to reflect on from an unprecedented time in sports. And while no one may know quite what’s next, they’ve got a few months to figure it out before it’s back to flying the W flag at Wrigley field.