The Beginning And End Of Chavo Guerrero's "Kerwin White" Character 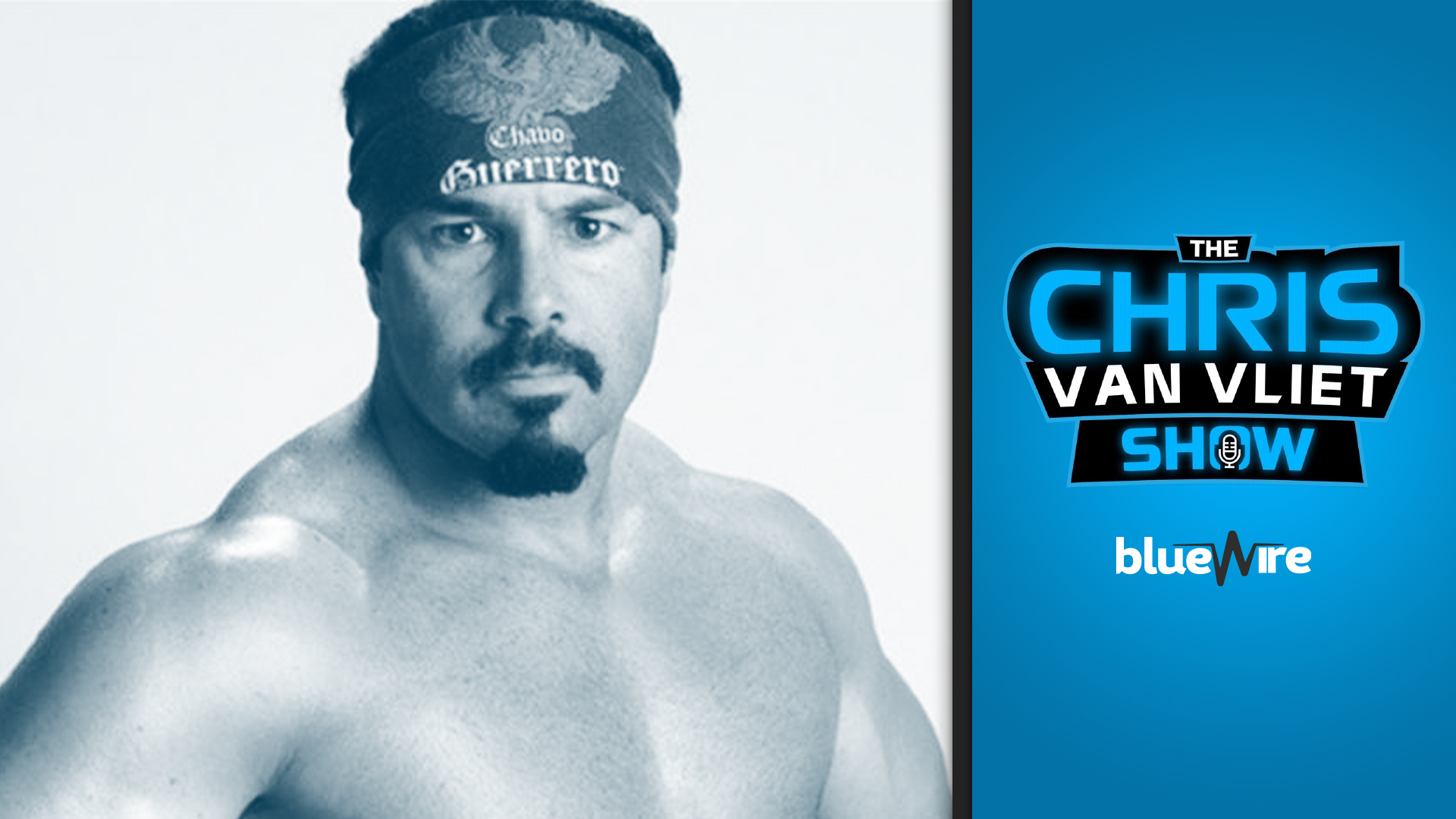 Wrestling fans are sure to think of the iconic “Ooh Chavo” entrance music whenever they think of Chavo Guerrero Jr.

What may not come as quickly to mind however is Guererro’s short-lived “Kerwin White” mantra in the WWE.

Guerrero sat down on The Chris Van Vliet Show and talked about how the character came to be, and why it went away so quickly. He claims that the concept was pitched to him by WWE CEO Vince McMahon, who literally asked him to “denounce his Hispanic heritage and become a white guy,” Guerrero said.

“I was like alright I have two options, you either say no and possibly go back on the back burner for a while, or get fired, or you say alright, let’s do it,” Guerrero said.

While the role was certainly controversial, Guerrero embraced it because he wanted to play the heel role to perfection, and apparently, it worked.

“The Hispanics hated me because I was denouncing my Mexican heritage, I had the whites (hate me) hate me because I was kind of making fun of them...I had everybody hate me, and a true heel wants everybody to hate them”Guerrero said.

“I grew up in the time of wrestling (that was) the more heat the better, I wanted to fight my way back to the dressing room every night, I wanted to have to sneak out the back window, I wanted to be in streets and people are yelling ‘we hate you’ because that’s heat.”

According to Guerrero, the role lasted until the night his uncle, beloved wrestler Eddie Guerrero, passed away. What transpired immediately after his uncle’s passing resulted in a truly special moment in his next match.

When asked if shows should be cancelled following Eddie’s death,Guerrero said that McMahon went up to him asking if they should cancel the show.

“Absolutely not, Eddie would never have wanted you to cancel the show, the show must go on...I told him no, you don’t do that, whether you do a tribute show or whatever, the show goes on, and I want to wrestle.”

Guerrero’s next match would end up being against John Bradshaw Layfield, also known as JBL, and he came out back to his original role as Chavo Guererro.

“I was guided, I felt like Eddie was there with me, I was guided thought it.”

Guerrero would go on to win his match against JBL, paying tribute to his uncle by using his same moves and tactics in the process.

To hear the full interview with Guerrero, check out the latest episode of The Chris Van Vliet Show, available now below and on your favorite streaming platform.