The Athletic’s Sam Vecenie: “Too Many Balls In The Air” To Know What Warriors Will Do With No. 2 Pick 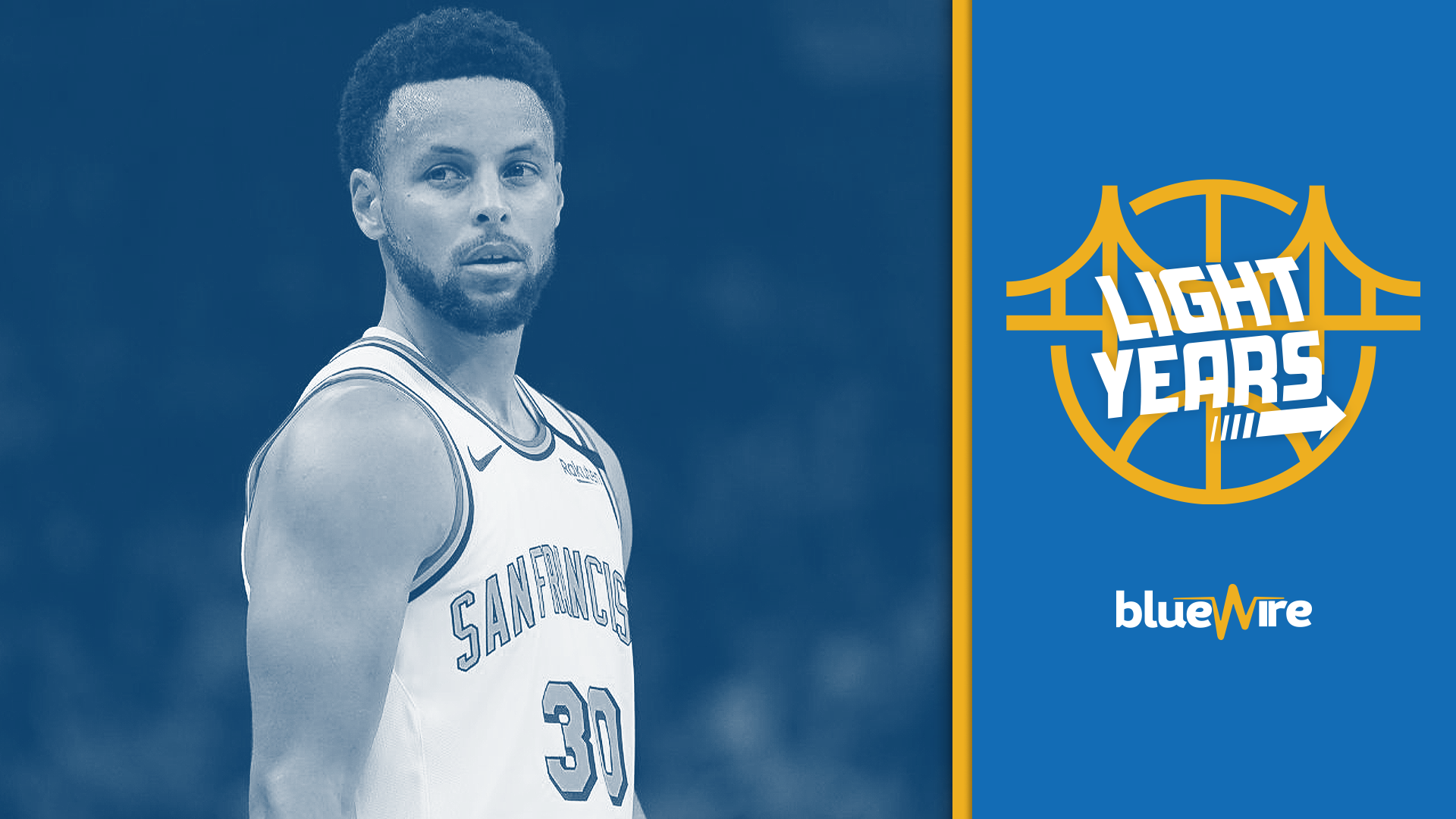 With the NBA Draft rapidly approaching on Nov 19, many are wondering what exactly the Golden State Warriors will do with their number two overall pick.

With the Warriors returning stars like guards Steph Curry and Klay Thompson, along with forward Draymond Green, Golden State already has what appears to be a contending roster.

With an already loaded roster, it leaves the Warriors with plenty of options at number two.

The guys over at Light Years, Andy Liu and Saam Esfandiari, discussed some of those options with The Athletic’s NBA Draft reporter, Sam Vecenie.

For Esfandiari, he believes that Golden State will simply keep their pick and draft either Anthony Edwards or James Wiseman, mainly because he doesn’t believe that there is any trade possibility that would entice the Warriors to give up their draft position.

“I don’t think it’s going to happen; it seems unlikely that it’ll come up,” Esfandiari said.

“If I had to guess, I’d say like 60-70% chance the Warriors end up staying at two, in some capacity at this point I just don’t know that there’s a trade there for them, but that still gives you like a 30-40% chance they trade out of it, I just don’t think they’re going to get that home run star trade that they want.”

There have been rumors that Golden State would like to make a move for a superstar level player like Milwaukee Bucks forward Giannis Antetokounmpo using their pick, but with Giannis under team control for at least another year inMilwaukee, its unknown how willing they’ll be to give up a star like Antetokounmpo for a potential star with the number two pick.

For Vecenie however, a trade is definitely something theWarriors may be considering come draft night, but there are a lot of factors that would go into it. One major factor in the situation would be what happens with the number one overall pick.

“I think it will depend on what Minnesota does at one,” Vecenie said. “I think LaMelo Ball is like 100% in the mix with Minnesota right, like I think that they’re strongly, strongly considering taking him. I don’t think it’s a certainty that they’re done on that though. And let’s say that they take Anthony Edwards or something like that right? And LaMelo Ball falls to two. Is there a world where the Knicks want to move up? Is there a world where the Bulls want to move up?”

All these are situations that could very well pan out on draft night, but until then however, Vecenie believes there’s no way to predict what could happen.

To listen to the guys full discussion on the pick, listen to the latest episode of the Light Years podcast, available below and on your favorite streaming platform.