Scott: “This is the worst thing to happen in the history of hockey” 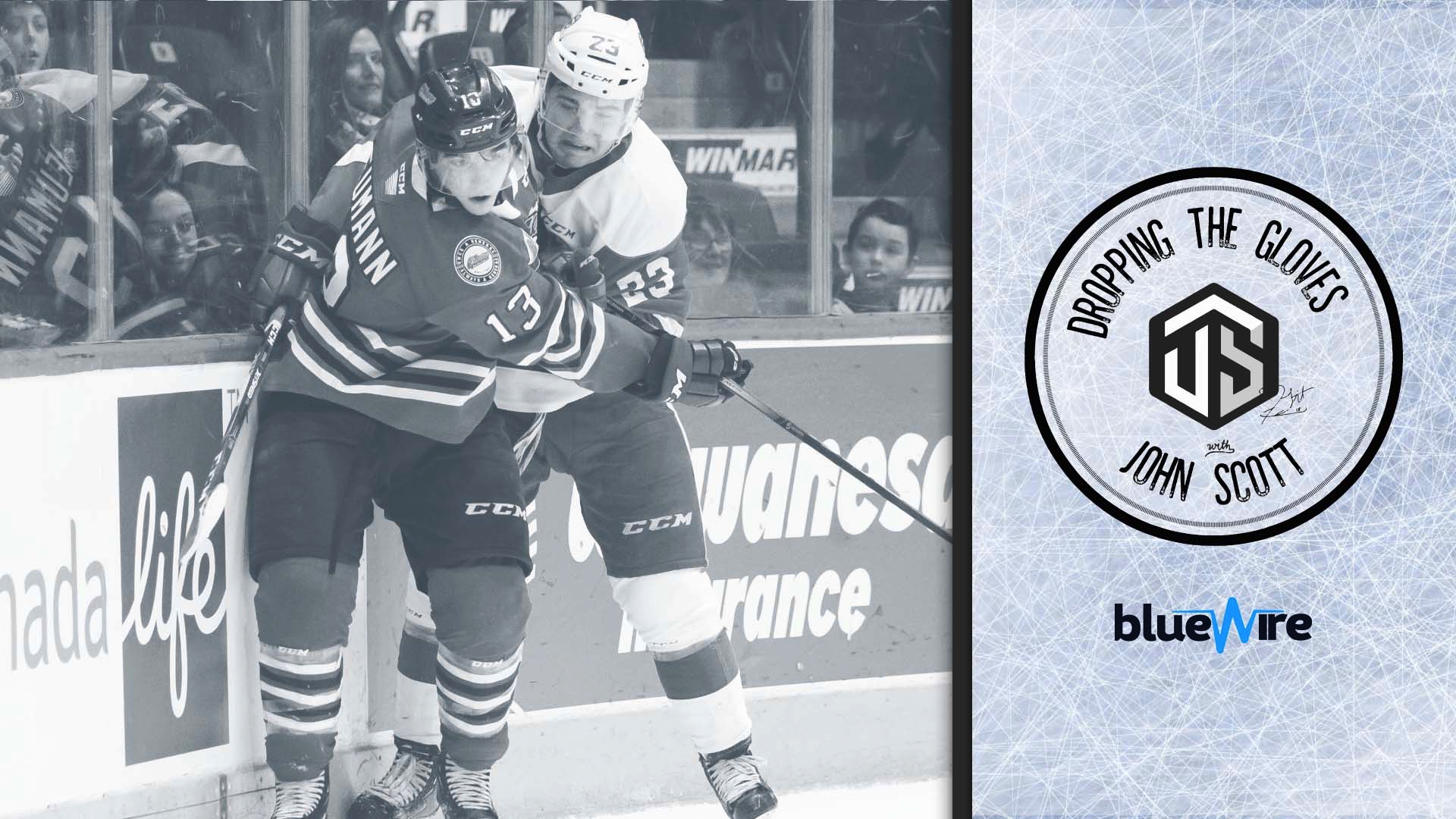 The Ontario Hockey League (OHL) has announced they will ban any form of hitting this season in order to reduce the spread of coronavirus. As one of the largest hockey enterprises in the country, players, fans, and commentators around the league are reacting poorly to their rash decision to take out a vital part of the game.

While the 20 teams within the league have been hit hard by this pandemic, the OHL doesn't have the same resources or funds to create a "bubble" league similar to the NHL. As Lisa MacLeod, Ontario's sports minister, announced last week that banning body checking has become necessary to reduce the spread of COVID-19.

On the latest episode of Dropping The Gloves, Canadian former professional hockey player John Scott discusses his distaste for this decision and how it will drastically change the sport.

"This is like the worst thing that could happen to hockey, I think in the history of hockey, and I'm not over-exaggerating this," Scott states. (8:15).

As the premier junior league in Canada, it is an essential association in player development.

Not only does this present a problem for these players who will inevitably be one step behind at the next level, but it also comes down to a logistical problem when it's time for the Memorial Cup.

If both the Western Hockey League (WHL) and Quebec Major Junior Hockey League (QMJHL) keep hitting legal, what happens in games against them? How can you expect them to abide by the rules of YOUR league when it's an unprecedented reduction of the game?

All in all, it's hard to say that this new rule will solve the COVID-19 issue when players are still forced to be around their teammates and opponents in confined spaces.