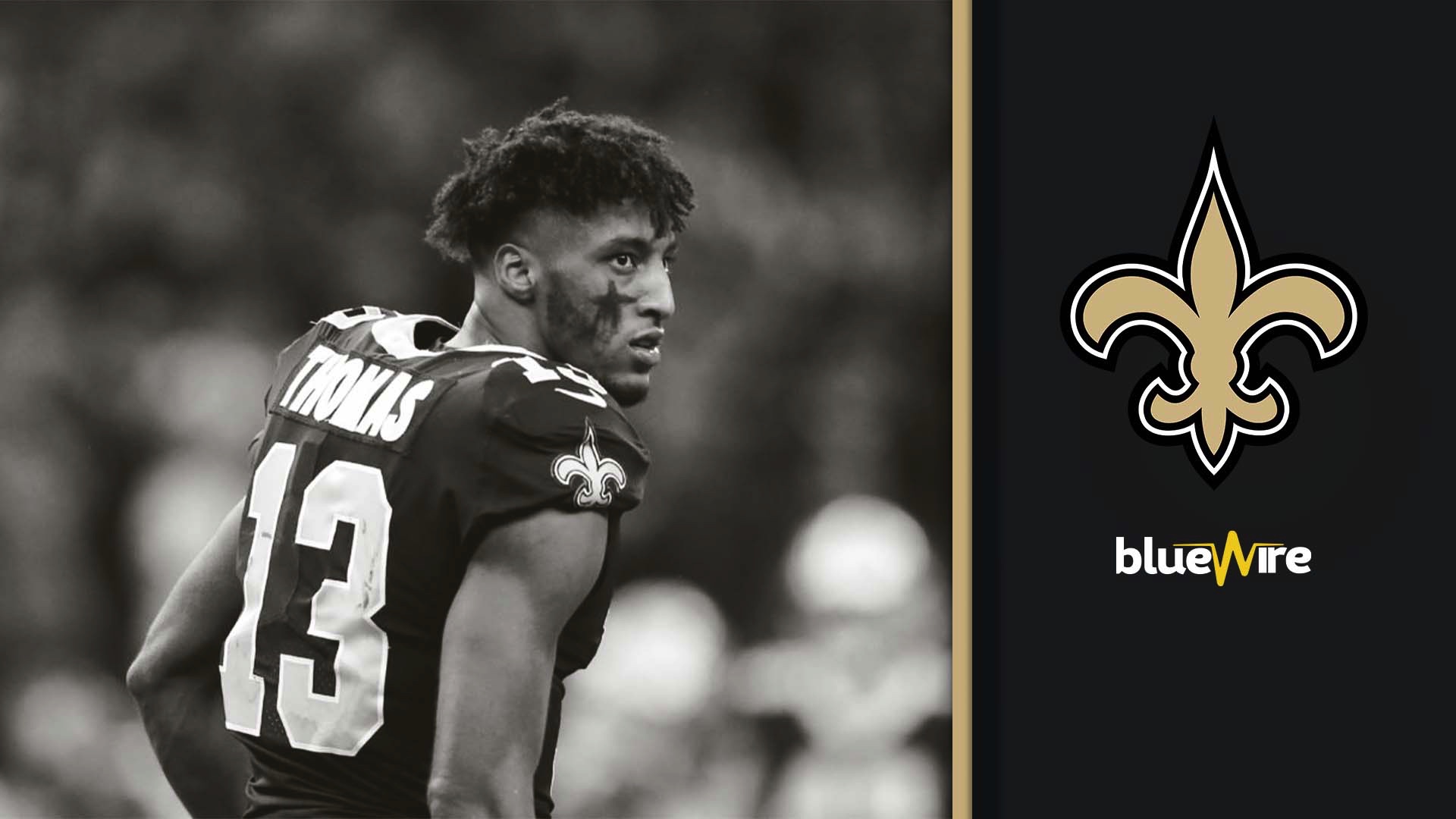 New Orleans Saints star, Michael Thomas, will miss Monday night’s game against the L.A. Chargers after getting in a physical altercation with a teammate earlier this weekend.

Thomas was kicked out of practice following the fight, then was later informed he would be benched as punishment after coaches reviewed video footage of the incident.

This is not the first time the two have had issues as there has reportedly been tension between the teammates since Gardner-Johnson joined the team in 2019.

He was expected to return tonight after missing the last three weeks to injury. The veteran receiver suffered an ankle sprain during their season opener against the Tampa Bay  Buccaneers. After leading the NFL with 149 catches last season good for 1,725 yards, his only performance this season resulted in three receptions for 17 yards.

To stay up to date with all the NFL news, check out Blue Wire’s own network of football podcasts. Search “Blue Wire” in your podcast player of choice, or click here to see our wide range of options for teams around the league.