Richard Jefferson: Clippers Can Still Compete For A Title With Current Roster 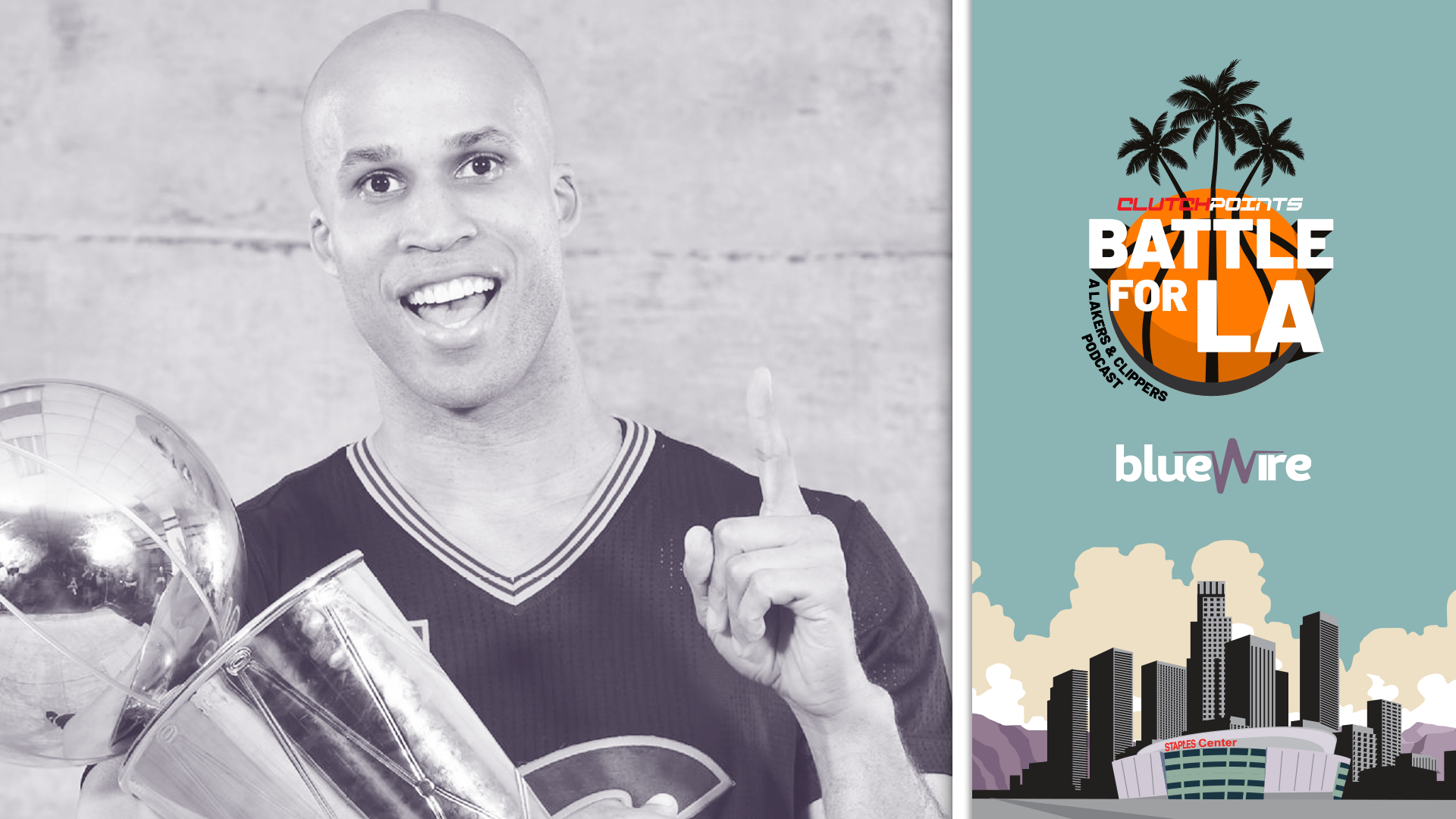 Going into the beginning of last season, many NBA fans looked at both the Los Angeles Lakers and Clippers as the top two contenders for last seasons championship.

Following huge offseason acquisitions by both teams to get players like Anthony Davis on the Lakers and Kawhi Leonard on the Clippers, many believed that they were the teams to beat.

That proved to be true for one team, while the other ended their season in heartbreaking fashion.

The Lakers would go on to win their first title since 2010, while the Clippers were eliminated in the second round after blowing a 3-1 series lead to the Denver Nuggets.

On the latest episode of the Battle For LA podcast, host Tomer Azarly sat down with former NBA player and current ESPN analyst Richard Jefferson to discuss the upcoming season, among other topics.

Jefferson believes that while the Clippers second round exit was a disappointment, he sees no reason why they can’t still compete for atitle with the roster they have.

Despite the Clippers early exit, Jefferson drew from the experiences of previous teams that had to wait to win a championship, even if it appeared they weren’t able to compete for one at the time.

Jefferson used the early days of the recent Golden StateWarriors dynasty as a prime example as well.

“When they won the championship after they lost to theClippers, nothing changed, they ran it back, the guys got one more year of experience, they went to the second round and actually regressed lost to the Clippers in the first round (2014) then the following year (2015) they won a championship and then became a dynasty.”

To hear Jefferson’s full interview with Azarly, tune into the latest episode of the Battle For LA podcast, available below and on your favorite streaming platform.