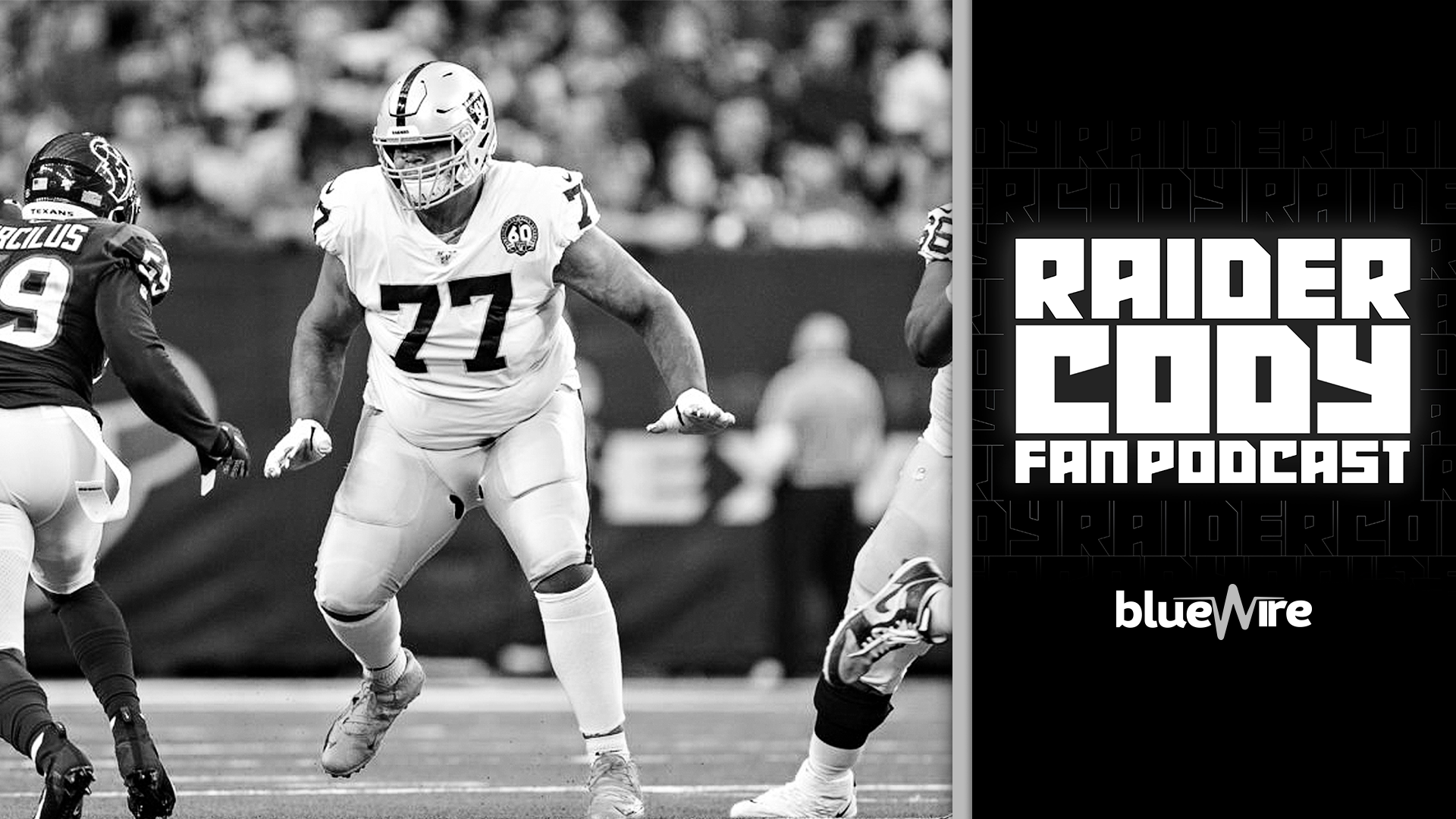 Following the Las Vegas Raiders 45-20 loss to the Tampa Bay Buccaneers, it became apparent that the Raiders were suffering the consequences of not being able to have their offensive line practice throughout all of last week. Due to a positive COVID-19 test from offensive lineman Trent Brown, the Raiders starting offensive linemen were temporarily forced to stay away from team facilities.

The lack of reps over the past week became a glaring issue for the Raiders in their week six loss. Star running back Josh Jacobs was held to only 17 yards on 10 carries, and quarterback Derek Carr was sacked three times.

Following the Raiders’ loss, Raider Cody hosted a live postgame show, and let his frustration with the absence and actions of Brown known.

“The right side of the offensive line is just not the same Trent Brown, like what are we going to do here to where he finally gets on the field for one time?” Cody said.

Brown has only been able to play in one game so far this season due to a calf issue. However, in the one game he did play, Las Vegas was able to pull off a massive upset against the Kansas City Chiefs. Cody acknowledged Brown's talent but also mentioned that it's because Brown is so talented that he's frustrated by him not being on the field.

“Get your stuff together and be able to get on the field for us, like that’s all I’m asking, I just want to see you playing, because you’re good. We might not even beat the Chiefs had you not been on the field because you played phenomenal.” Cody said.

While Cody acknowledged that Brown is indeed a game changer for the Raiders offense, Cody called out Brown for causing the absence of the Raiders starting offensive lineman from the facilities.

To listen to the rest of Cody’s thoughts on Brown, along with his thoughts on the Raiders’ week six loss, tune in to the Raider Cody Fan Podcast, available now on your favorite streaming platform.