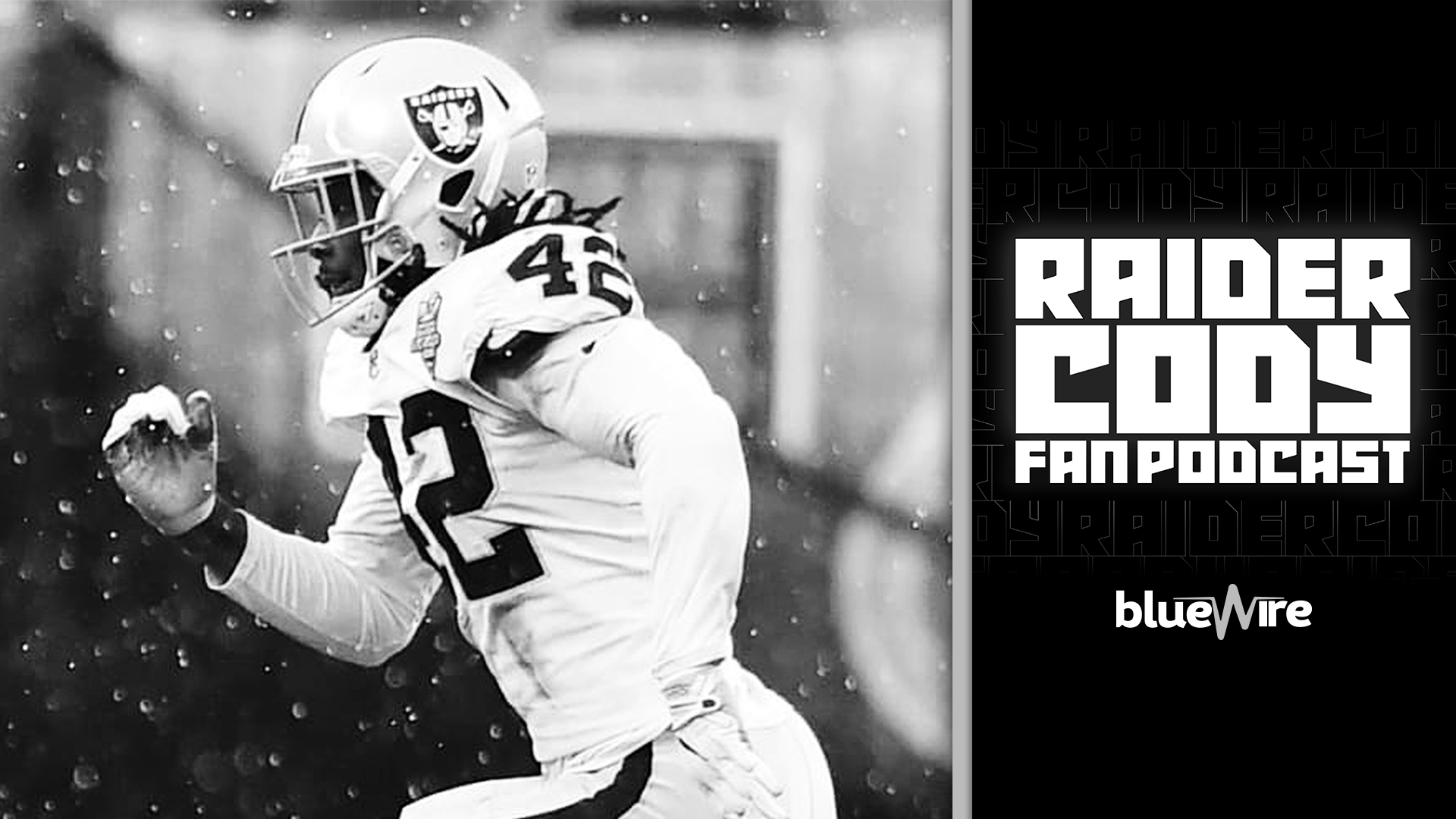 Another week, another win for the Las Vegas Raiders, who have gone on a hot streak to win their third consecutive game in week 10.

While the Raiders were able to come away with a decisive 37-12 win over the Denver Broncos, there are still issues on the defensive side of the ball, in particular, with one of the Raiders signings from this previous offseason.

Linebacker Cory Littleton has not exactly lived up to the hype that followed him when he signed a three-year, $36 million deal back in March.

After Las Vegas’ win on Sunday, in a postgame episode of the Raider Cody Fan Podcast, Raider Cody sat down with the host of The Training Table Podcast to discuss the Raiders’ win, the struggles that Littleton has had the linebacker position, and who has stepped up in his place.

“We signed Cory Littleton this offseason, he’s been a little bit of a disappointment, or a lot a bit of a disappointment,” Cody said. “He gets put on the COVID reserve list before this game, so he’s not playing. Insert Nicholas Morrow, who has a great game, has one sack, has a huge pressure that leads to an interception, has a few big tackles, and was great in coverage. I feel like number 50 stepped up in a big way.”

Morrow has come in to replace Littleton, and for both Cody and King, he has been the superior option at linebacker. King went on to say that if the same situation was happening with a different position, there would almost certainly be a change.

King believes that the change at linebacker is necessary. While taking about it, King drew back to the days when iconic owner Al Davis ran the franchise.

“I mean it’s one of those things where you’re paying all that money, you don’t want to put that money on the bench right?” King said. “You know Al Davis was notorious for that, where if the guy was unplugged, if the guy was checked out, he didn’t care if he was paying you five million or $500 million, if you weren’t bought into the Raider way, your ass is on the bench.”

King also believes that should Littleton get thrown into the backup role, it will be a pivotal junction in his Raiders career.

“If you’re riding that pine there’s somebody else out there that wants to lay that wood instead of sitting on it. So, you know it’s either going to motivate him, or he’s just going to get pissed off. But at the end of the day we need (someone) who’s out there (and) going to make plays.”

To listen to the guys full discussion of Littleton, along with a full postgame reaction to the Raiders week 10 win over the Broncos, tune into the latest episode of the Raider Cody Fan Podcast, available below and on your favorite streaming platform.

Also be sure to check out King’s brand-new show, The Training Table Podcast, also available on your favorite streaming platform.