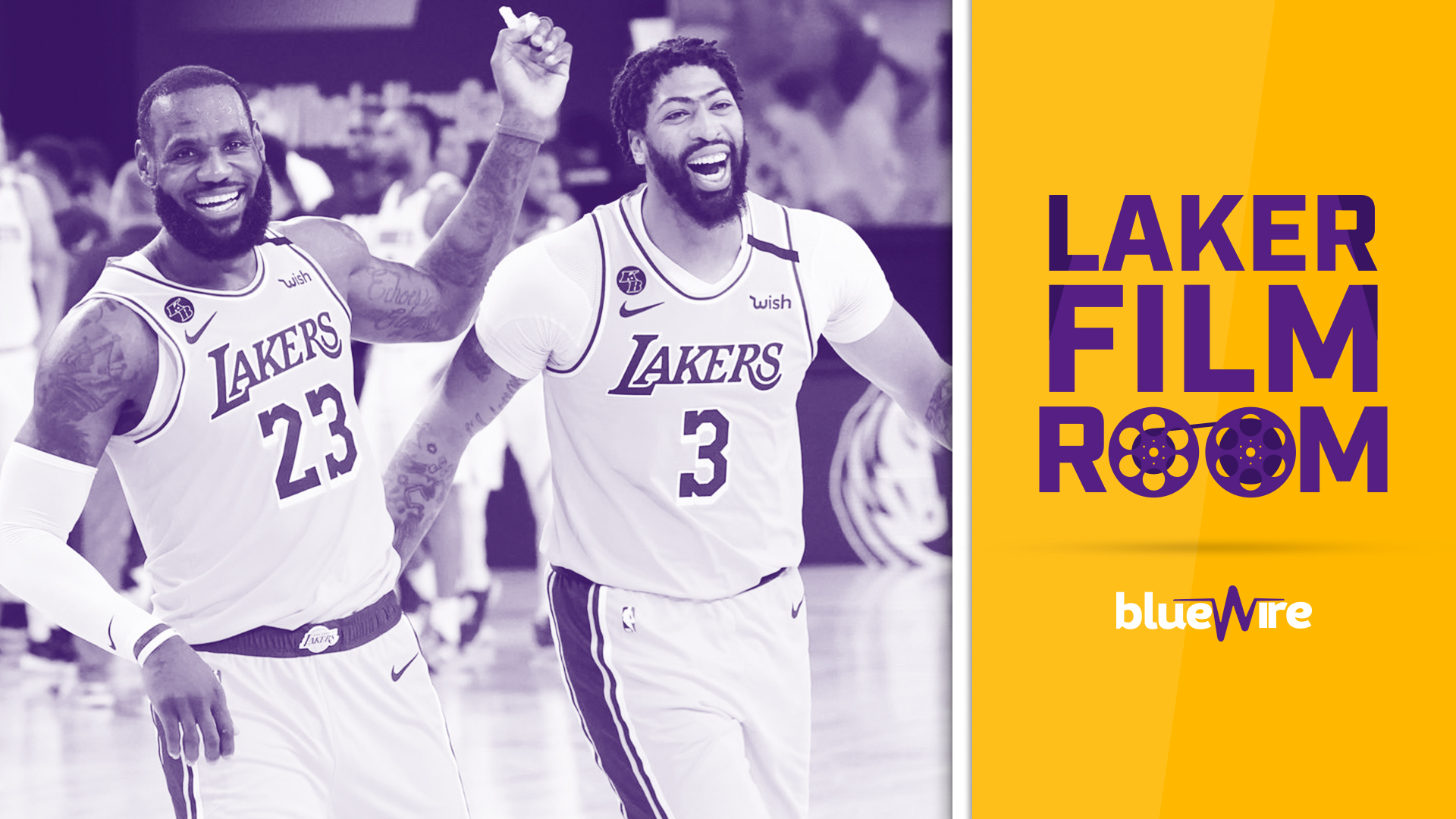 While none of us necessarily expected a Lakers v. Nuggets matchup anytime soon, Los Angeles should still have an "appropriate fear" when it comes to facing one of the most dangerous opponents in sports: a confident underdog.

When you look beyond the X's and O's of the game, this series could quickly turn into a Tortoise and the Hare situation - where the Laker's confidence ultimately leads to their downfall. After all, if we've learned anything through this season's playoffs, talent doesn't grant you anything.

Today's episode of Laker Film Room features Pete Zayas and Darius Soriano discussing how this series isn't going to be one of physicality but rather mentality. The Denver Nuggets are on a high right now after not one, but two upsets of teams no one expected them to beat. They'll be coming into this matchup on a high after rebounding from a 3-1 deficit against the Clippers earlier this week.

Although almost everyone predicted L.A. in the conference finals, the duo argues that the players can't be too confident in themselves based on the headlines.

During the "regular" season, the Cali-based team dominated, finishing with a 3-1 record against Denver. The only win the Nuggets had under their belt was conveniently played on their home court while LeBron James was benched. And while it's easy to assume the powerhouse that is L.A. can sweep like that again - expectation can kill, and the Nuggets have seemingly defied them all.

The Lakers can't afford to take their foot off the gas at any point during this series as guard Jamal Murray and forward Nikola Jokic have proved they're not afraid to expose any weakness in their opponent. And while the Nuggets may not have the same pedigree of talent as the Lakers, they have a significant advantage going into this game, and it's the simple fact no one expected them to be there.