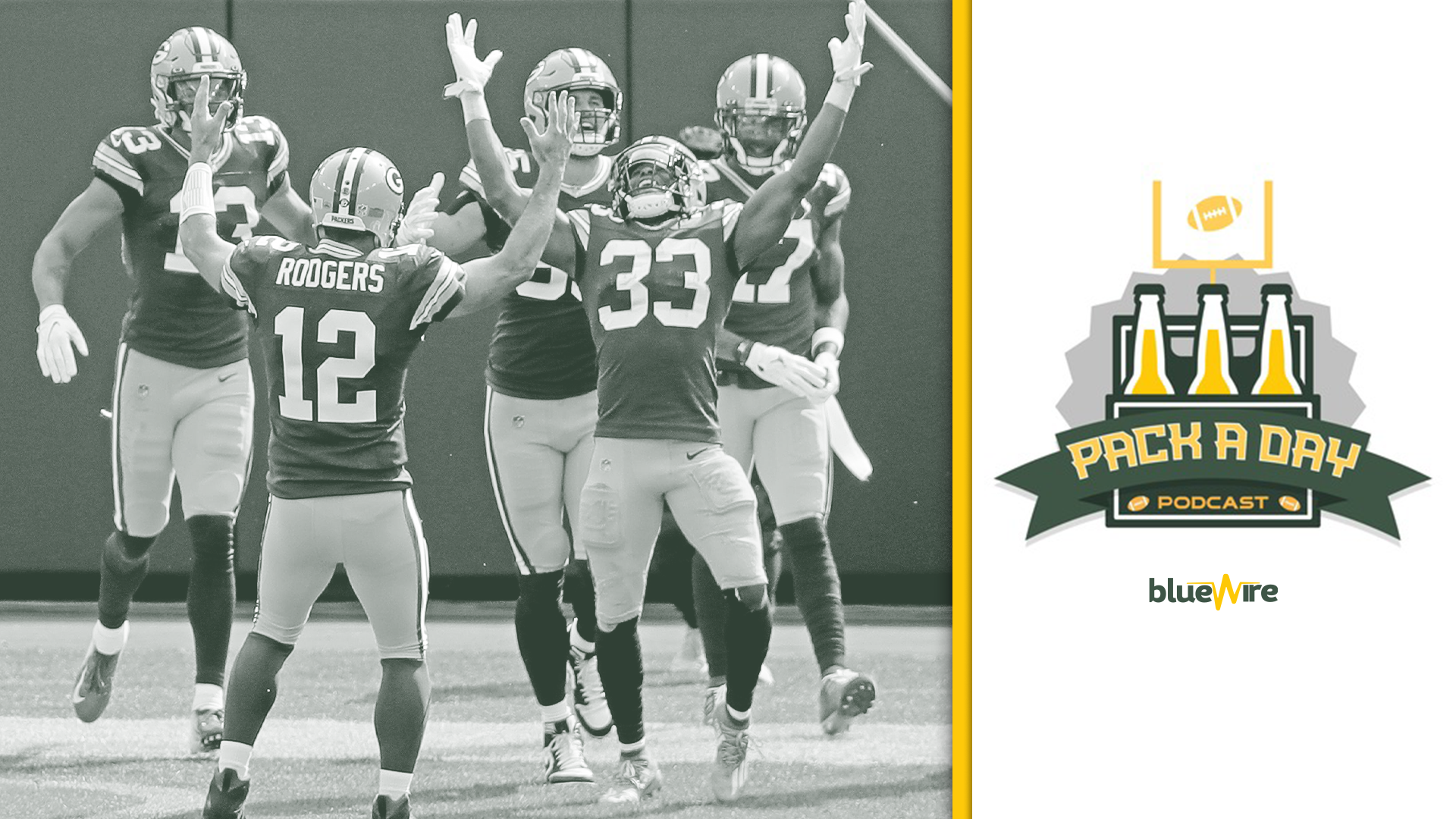 Blue Wire is excited to announce we've added yet another NFL podcast to our incredible network of football coverage. We are happy to welcome Pack-A-Day, a 365-day-a-year pod dedicated to the Green Bay Packers. Since it's conception in 2019, the show has never missed a day and currently has over 800 episodes.

This innovative take on a daily source of Green Bay news comes to you from the mind of Andy Herman, a life-long Cheesehead who has worked in various outlets for the Wisconsin-based team. What started as a small, personal blog dedicated to the team quickly grew, leading Herman to bigger opportunities with outlets such as Packer Report and Green Bay Nation.

He soon realized a thirst within the Packer fan base for more coverage of the team and decided to extend into a new media that wasn't quite utilized enough: Podcasts.

"The idea really came when listening to The New York Times' "The Daily" podcast when they did a new feature five days a week on different news stories," Herman said. "I thought there was enough appetite to do something similar with the Packers, and that was my plan."

However, the show picked up so much traction that it had applications rolling in frequently from people wanting to be a part of it. So, he decided instead of five days a week - he'd do seven.

Pack-A-Day has now expanded to over 20 podcasters and fans alike, contributing one-of-a-kind content to daily episodes. They discuss everything from news and game breakdowns to rumors and draft information.

Herman and his team are thrilled to be a part of the Blue Wire network as they look to continue to share their unique approach on one of the NFL's hottest teams.

"I've heard nothing but great things about Blue Wire and couldn't be more excited to join the team. It's an amazing group of podcasters, and we are very excited to add our podcast to the incredible menu of options that Blue Wire already provides." Herman stated.

To subscribe to their daily episodes, visit here on Apple Podcasts or search it in your podcast player of choice.