On The Hook And El Gancho Debut On Blue Wire 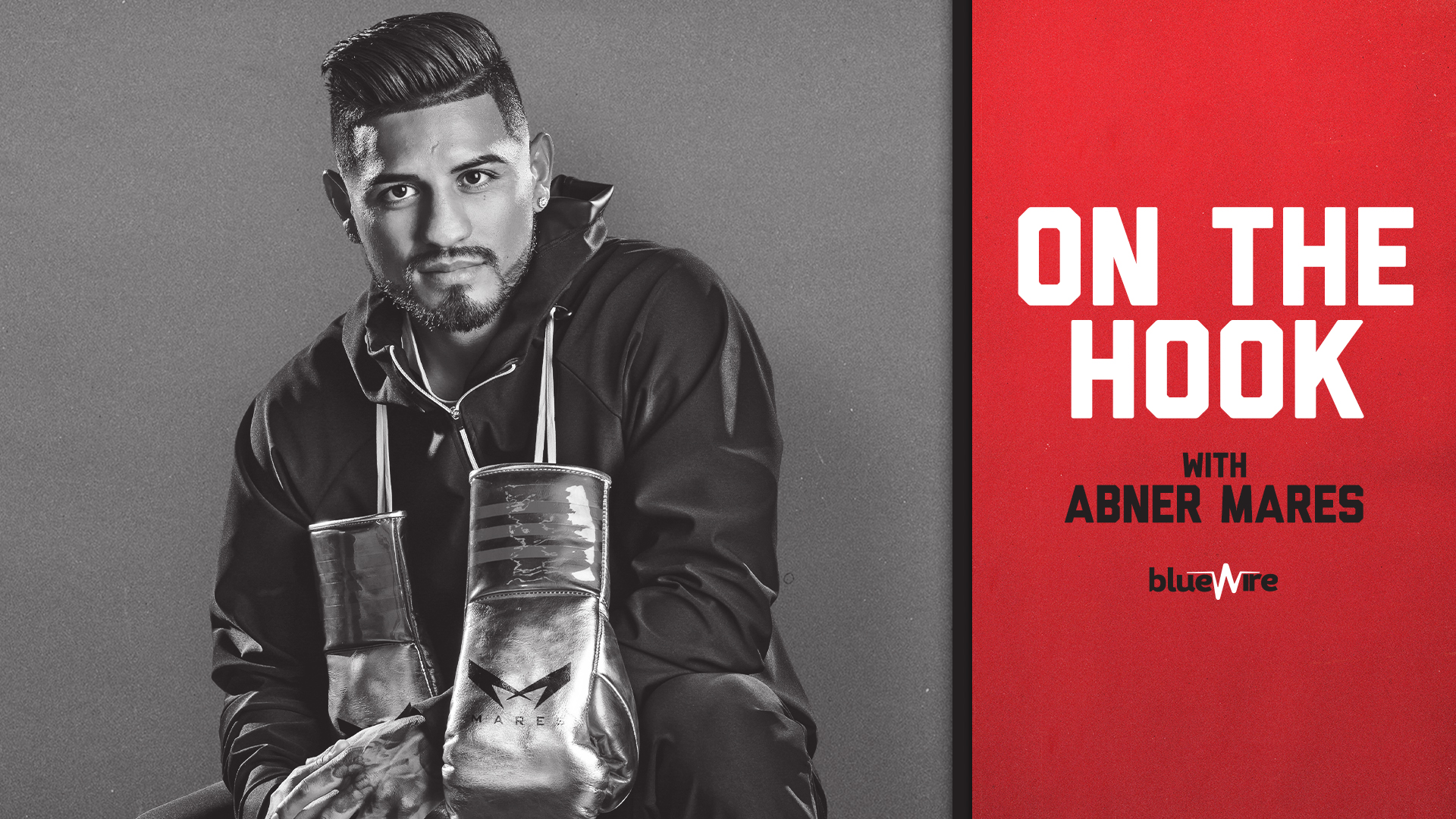 Today, Blue Wire debuts a brand-new show that is the first of its kind on the platform. On The Hook and El Gancho, hosted by ex-champion and ex-Olympian boxer Abner Mares, are both English and Spanish shows where Mares talks about his life inside and outside the ring.

Two English and one Spanish episode will be released each week. On the show, Mares discusses his experiences in boxing and in life, offering his perspectives as an athlete, immigrant and father.

“I’m a proud Latino who immigrated to this beautiful country for a better opportunity in life and I got just that, (and) took advantage of that. I’ve fought my whole life not just inside the ring but outside (as well),” Mares said in his first episode.

“We’re going to be talking about everything, about boxing, life, culture, community, music, you know really anything you can think of.”

In addition to his own life, Mares breaks down what he thinks about some of boxing’s biggest storylines and current fights.

“This new podcast is really going to be different from any other podcast,” Mares said.

Blue Wire CEO Kevin Jones feels that the world of combat sports is an area where podcasting will only get bigger, as he told Round-by-Round Boxing on Sept. 25.

“Abner is the type of personality we look for – driven to connect further with his audience. Fighting is a sport where audio is growing quickly. We’re looking forward to creating content together in English and Spanish,”Jones said.

Mares also talked to Round-by Round, saying that he is excited for the new partnership and is hopeful that the new show can help people with their own lives.

“I’m excited to partner with Blue Wire for my first podcast... I hope people can find inspiration, humor, and motivation in my podcast to create their own world champion life,” Mares said.