Liu: Warriors Need James Wiseman To Be A Much Better Player To Win A Title In The Near Future 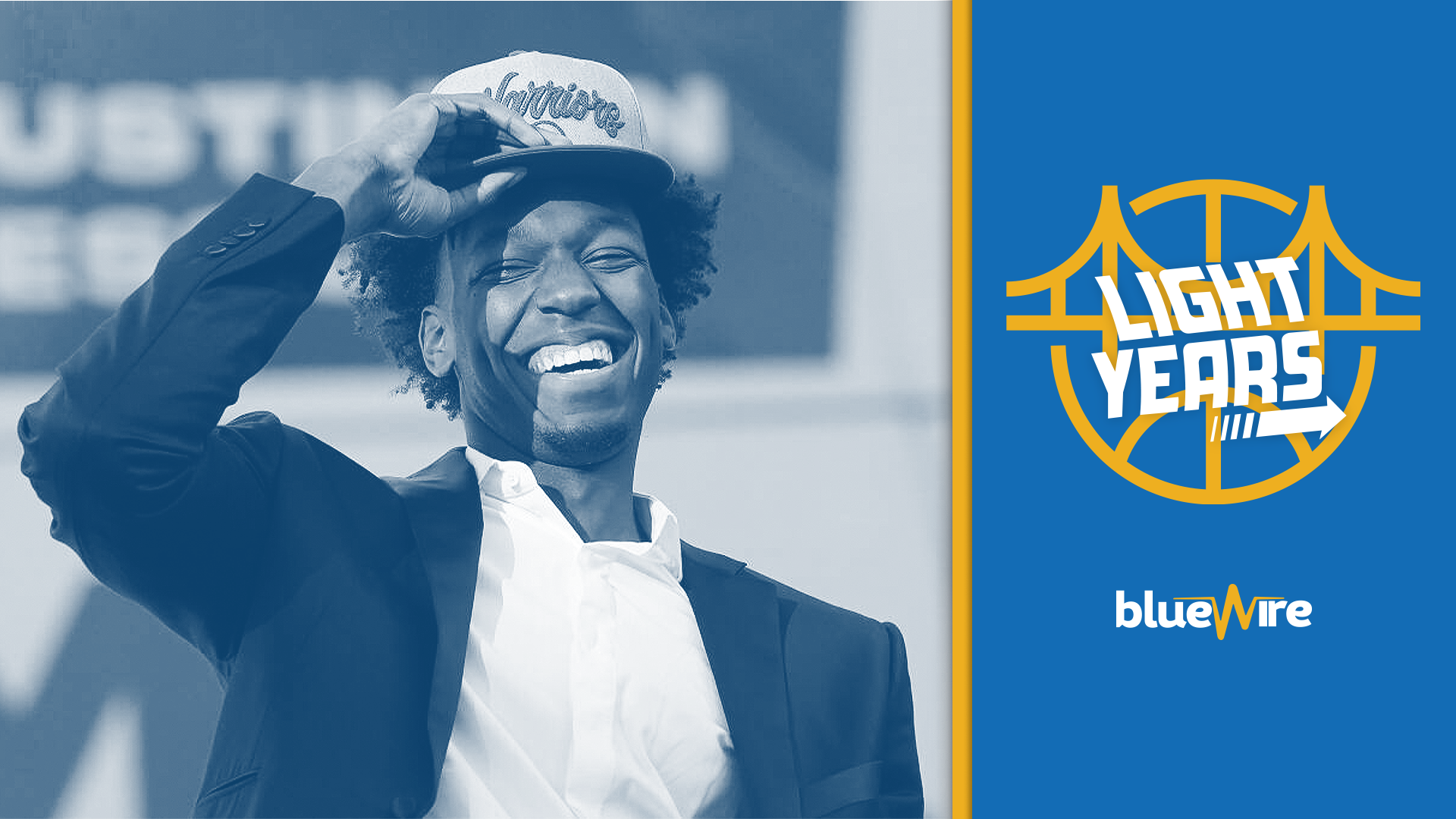 The Golden State Warriors were dealt a difficult blow when star guard Klay Thompson reportedly tore his Achilles tendon in a pickup game in Southern California on Wednesday, Nov 18.

That day will go on as significant to the Warriors for multiple reasons however, as later that day, they would go on to draft Memphis centerJames Wiseman with the number two overall pick.

On the latest episode of Light Years, hosts Andy Liu and Saam Esfandiari discussed the impact of the Thompson injury and how it changes things for Golden State.

Among the biggest changes for the Warriors is the role of their number two pick, who, had Thompson been able to come back as planned, would have been able to take his time developing.

However, with Thompson now out for the entirety of next year, Liu believes that Wiseman’s role has changed dramatically.

“I think this puts pressure a little bit on James Wiseman, not him specifically but on the fact that he needs to be a very, very good basketball player,” Liu said.

In Thompson’s absence however, Liu now thinks that the Warriors will need Wiseman to become a star big man if they plan on contending for titles in the near future.

“I think what they needed him to be was like a solid center, even like two years from now if he was like a solid defensive center who can finish, that’s fine,” Liu said. “I think now, if you think that the Warriors can win another championship in the next five years, I think you need James Wiseman to be a lot better than that.”

To hear the guys full thoughts on Wiseman, along with their thoughts on Thompson’s injury and the Warriors’ recent transactions in free agency, tune into the latest episode of the Light Years podcast, available below and on your favorite streaming platform.