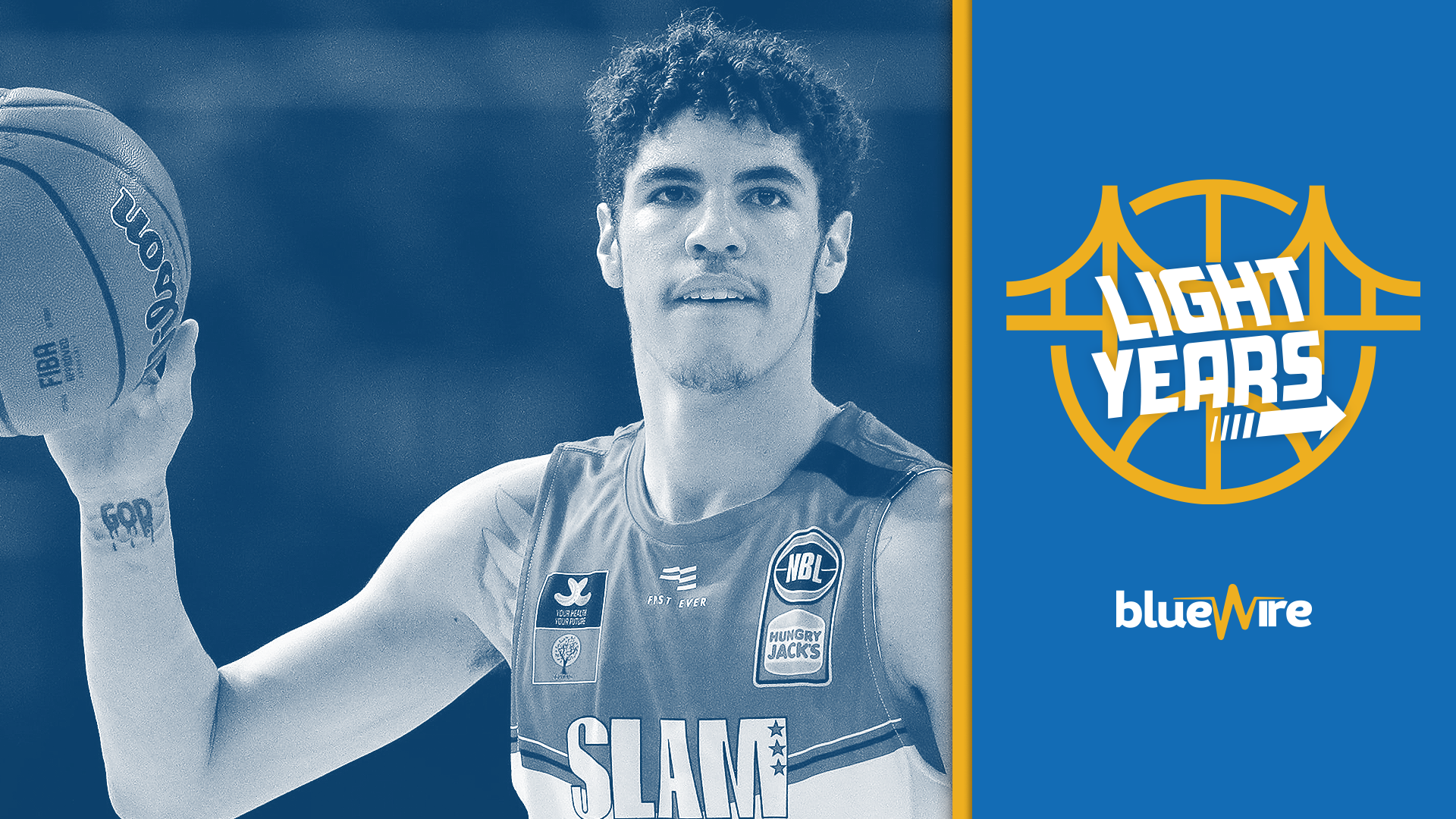 With the NBA Draft now just over 20 days away, the Golden State Warriors are evaluating all their options at number two overall.

There have been many reports over what the Warriors might do with that pick, but one recent report from The Athletic’s Marcus Thompson was enough to raise the eyes of fans, including the hosts of Light Years, Andy Liu and Sam Esfandiari. Thompson reported that Golden State has people within the organization who see guard LaMelo Ball as “super-talented.”

Finding out as the show was being recorded, the guys gave their reaction to the report, something they feel would not be the best move for the Warriors to make come Nov. 18.

“I think the Warriors just wouldn’t do it just because it would be such bad of a schematic fit where you’re really going to tell Steve Kerr he’s going to have to coach LaMelo here for the next five years? You’re going to tell him that?” Liu said.

With the Warriors in a unique position of being in the number two spot but still expecting to contend next year, Esfandiari believes thatGolden State wouldn’t want to take its chances on such a raw prospect.

“A pick-and-roll guard who doesn’t have any clue how to play defense at this point, I mean he’s just a raw prospect, there’s just no other way to put it,” Esfandiari said. “I mean he’s interesting, he can certainly do certain things on a pick-and-roll that are very advanced for a guy of his age. But he shot 37% from the field I think 25% from three and you know there’s just a lot of work to be done there. He’s definitely a long-term project and I don’t know that they want a long-term project”

To hear the guys complete thoughts on the potential Ball pick, along with the guys thoughts on all things Warriors right now, tune in to the Light Years podcast, available below and on your favorite streaming platform.

Also make sure to subscribe to Light Years Premium, where members recieve addtional podcasts, can ask more questions to the guys, recieve access to a fan discord chat as well as recieve exclusive weekly emails. Check it out at https://members.bluewirepods.com/register/light-years-premium/