Kenny King on the Raiders: “I don’t see this team laying down and quitting” 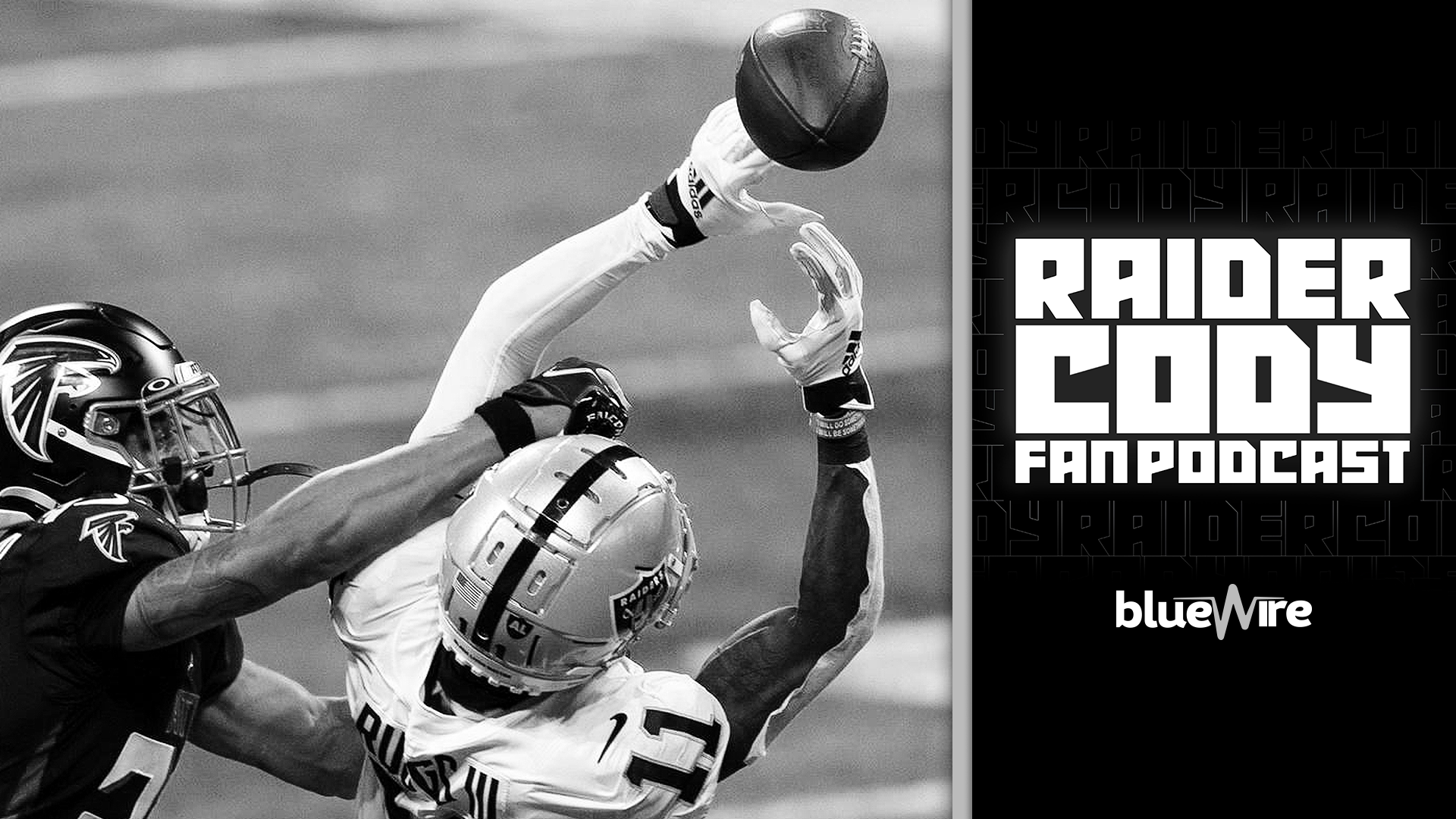 “It’s déjà vu all over again.” That’s something Las Vegas Raiders fans may be telling themselves after a rough week 12 loss to the Atlanta Falcons.

The Raiders lost 43-6 and couldn’t even find the end zone in a loss that left many fans recalling where the Raiders were at this point in the season last year.

In 2019, the then 6-4 Raiders went to New York hopeful of making a playoff run and looked to continue their solid run against the New York Jets, who, like this year’s Falcons, were 3-7 going into week 12.

The Jets went on to blow out the Raiders for a 34-3 win, and head coach Jon Gruden’s squad finished out the year losing four of their last five games, missing the playoffs and ending the year with a 7-9 record.

Looking at this year the situation is eerily similar to what happened to the Raiders last year, with the Raiders losing to a 3-7 team, dropping to 6-5, and having what appears to be a manageable schedule the rest of the season.

But for Kenny King Jr., host of The Training TablePodcast, this year’s Raiders team won’t be a duplicate of last year’s team.

King hopped on the Raider Cody Fan Podcast postgame show after the Raiders’ loss and discussed why he feels the 2020 team won’t fold the rest of the way.

King says that the Raiders have to start asking themselves some key questions if they plan on contending for a playoff spot.

“The Raiders need to dig down. They need to look at themselves and say ‘are we a playoff team? King said. Is this a playoff caliber team? Are we going to go deep in the playoffs?’ If they don’t see themselves doing it then we won’t do anything else for the rest of the season. I don’t see this team laying down and quitting for the rest of the season.”