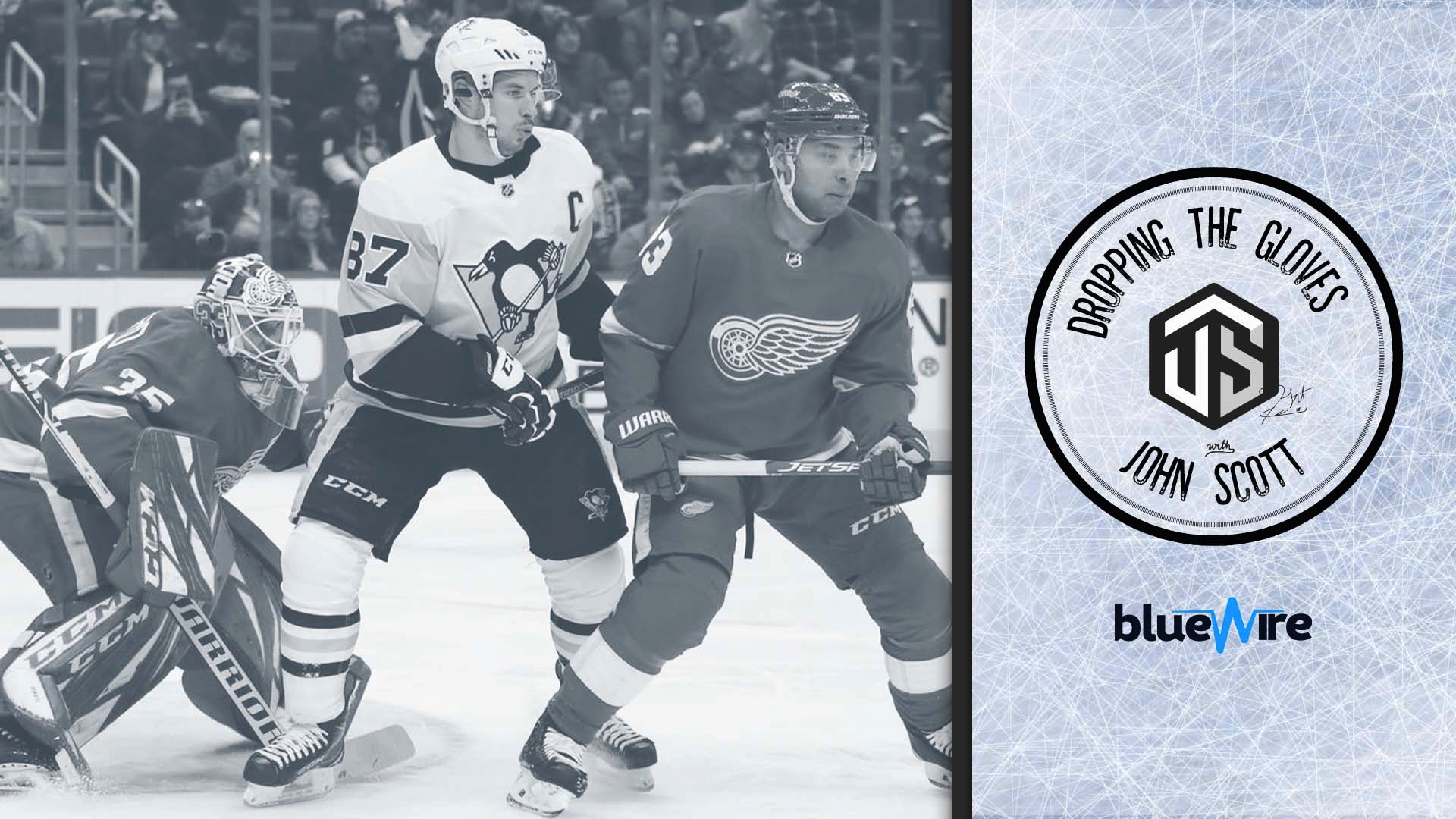 The NHL has stood by their decision to play the 2020-21 season. While the intended New Year's Day start is looking unlikely, the league still plans to conduct a full 82-game regular season.

Although most fans are looking forward to seeing their favorite teams take the ice again, some still have reservations about playing a season amidst the COVID-19 pandemic.

On the latest episode of Dropping The Gloves, hosts John Scott and Tim Wirzburger get together for an "old-fashioned" debate about the impending NHL season and whether or not it's a good idea. Despite Wirzburgers points in favor of the season, Scott is steadfast in his notion that it's just a bad idea.

Despite Scott's love for the game and his background in the league, the former player believes it would be in the NHL's best interest to cancel this year's season as they are risking both physical and financial downfall.

Stemming his argument from the fact the previous shortened season caused the league to lose millions of dollars in revenue, withholding a season (or two) would allow the industry to get their books in order.

"Not only should we not play the league, we should maybe think about not playing the league for the forthcoming years," Scott said (7:42).

Realistically, it's not likely that fans will be permitted at the games, especially those played in Canada - meaning one of the driving forces behind their income will once again be stripped from them as ticket sales will no longer be on the table.

"The prospect of having a full season, where you have to pay these players, with no fans, no concessions, no ticket sales, no nothing. You're not making any money whatsoever," Scott stated (9:45).

"You want to see money loss? You want to see these owners tighten up and really pull away from the game and not invest in the NHL? That's what you do," Scott added. "If you want to see the game ruined and the NHL ruined financially, play a season next year because there's no way to come back from playing next year when you lose that much money." (10:05).

In light of some of these teams' financial situations, Scott argues that the "parody" and "playability" of the league won't be the same because smaller franchises will be forced to cut costs where necessary starts with the players—essentially cutting out the competitive edge of half the teams in the NHL.

‍
To hear more on this debate, check out Dropping The Gloves recent episode and subscribe on your podcast player of choice.