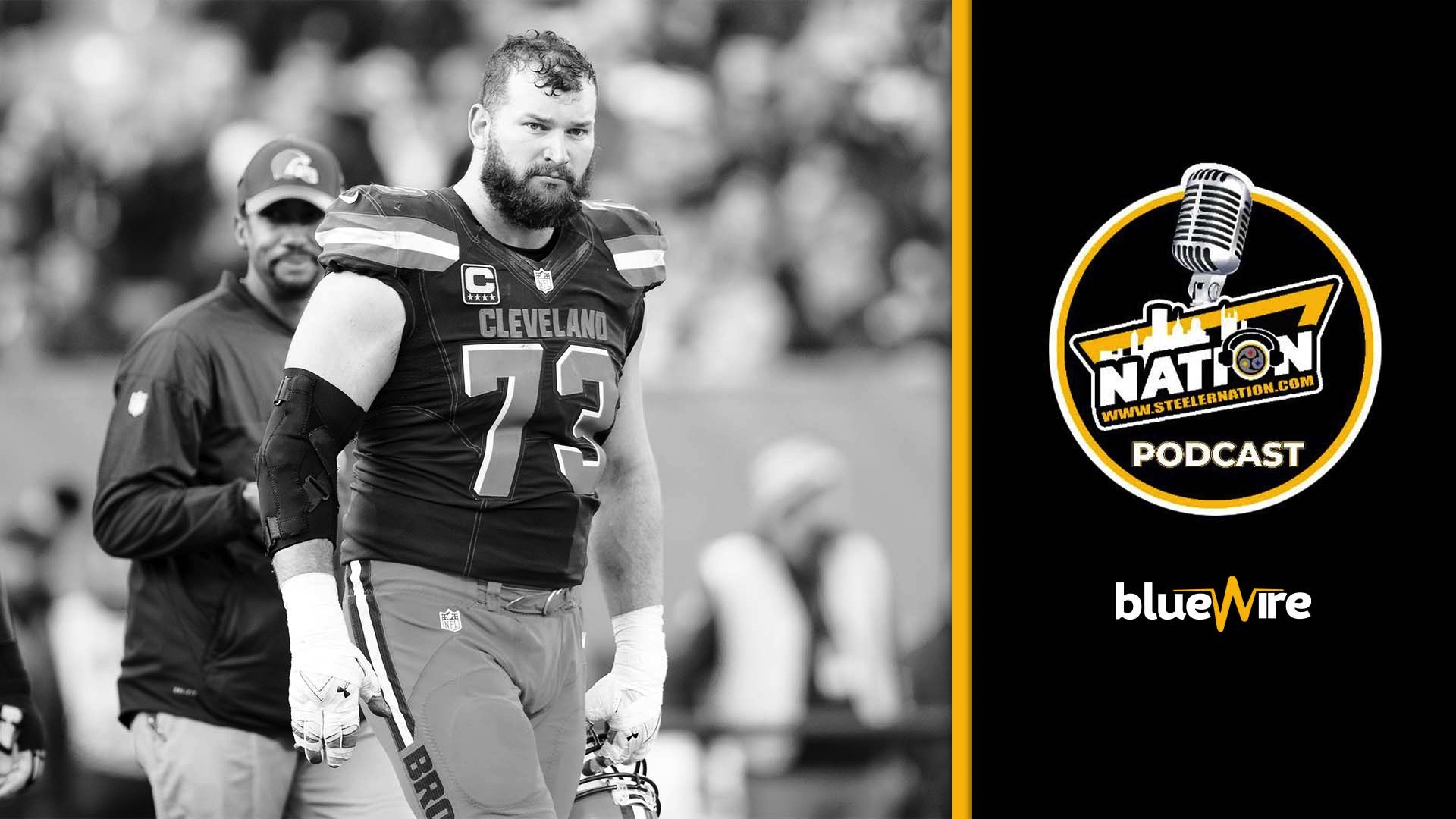 Although Sunday's game is a highly anticipated one due to the AFC North teams' recent success, the main story of this showdown stems from Myles Garrett and his return against the Pittsburgh team.

Garrett's season ended prematurely in 2019 after receiving a suspension for hitting, then starting quarterback Mason Rudolph on the head with his own helmet.

The main storyline of Sunday's game is Myles Garrett and his return against the Pittsburgh-based team. The defensive end received a six-game suspension for his actions on the field, which is the longest in NFL history for an on-field incident in a single game.

The altercation came after a late hit where Garrett was lying on top of Rudolph. The quarterback then tried to take Garretts helmet off and kicked him in the groin area. Once the two stood up, Garrett ripped off Rudolph's helmet and clubbed him with it.

It's safe to say he will be under a microscope at Heinz Field this weekend, but Thomas tells the squad despite the potential animosity between players, he doesn't think anything will come of it.

"Listening to Myles [Garrett] throughout the offseason and kind of hearing about the remorse that he felt about the situation and how everything went down and how he's talked about how he's matured and grown from it, I think he's going to not be confrontational," Thomas said. (48:53).

"I think if Mason Rudolph was playing quarterback still, it might be a different ball game, but the fact that Ben [Roethlisberger] in there at quarterback, I think maybe some of that hopefully can be forgotten," Thomas stated. (49:43).

While there's no way to know how the Steelers will react to Garrett on their field again, it'll be crucial for the star not to get baited into any form of conflict as he's a significant factor in the success of the team.