Is Precious Achiuwa A Good Fit For The Miami Heat? 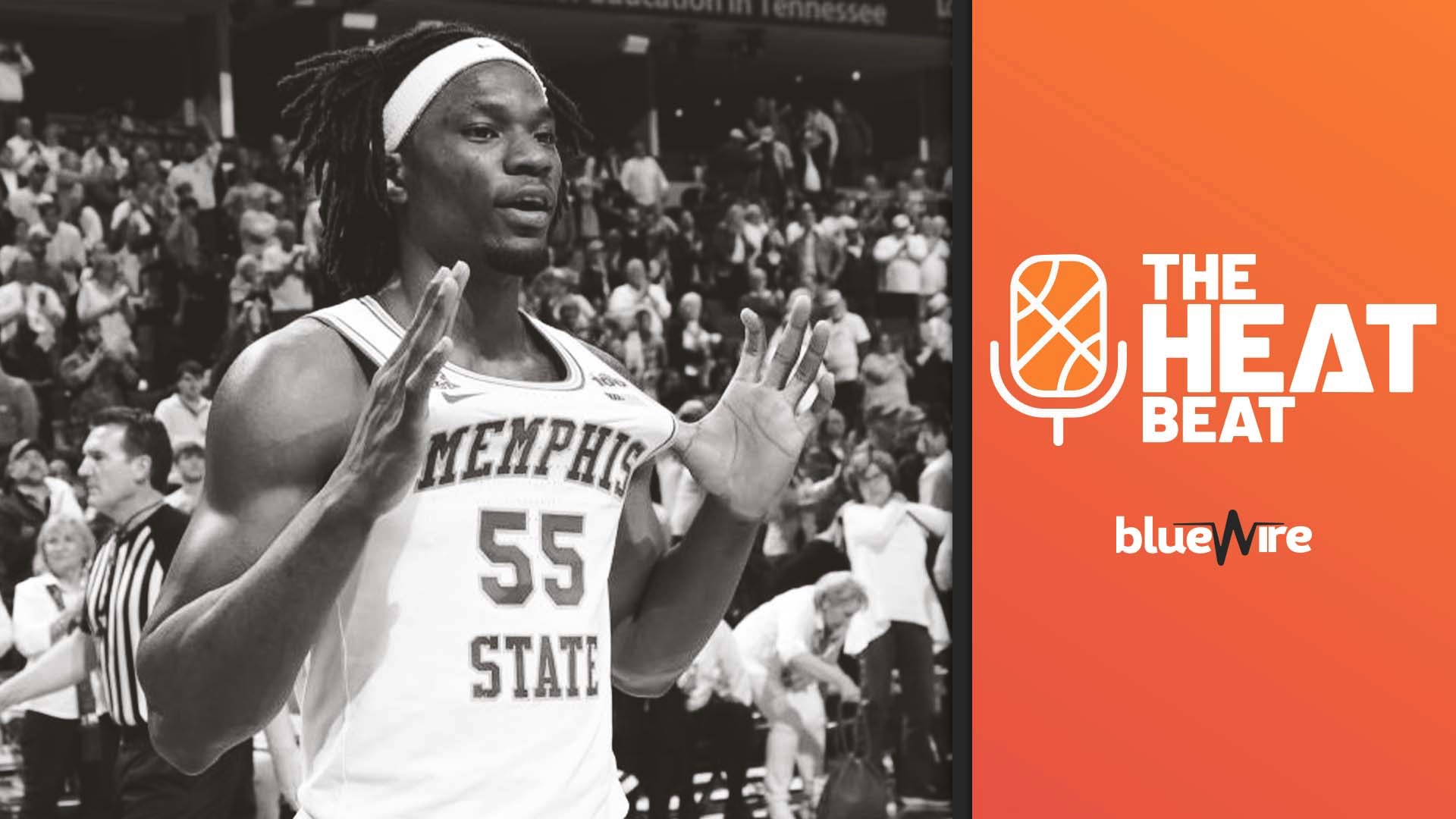 The main goal of the 2020 NBA Draft for the Miami Heat franchise was to draft a skilled player that could help out star player Bam Adebayo. After all, as we saw in their most recent playoff run, it's hard to get anything done when #13 isn't on the court.

In last night's draft, the Heat chose the athletic 6-foot-9 forward out of Memphis, Precious Achiuwa, as their 20th overall pick. Last season he averaged 15.8 points and 10.8 rebounds for the Tigers as a part of his rookie campaign, and earned AAC Player of the Year for his efforts.

The 21-year-old is expected to add relief to a roster that is practically dependent on a veteran Adebayo and assist coach Eric Spoelstra in enhancing his game plan. But how does he size up with the current Miami team?

On the latest episode of Miami Heat Beat, the squad gets together for live draft reactions and to rate the team's new pick up in a young Achiuwa.

"I'm shocked because I wasn't really thinking that was going to be the pick, but I could see where they value his defensive mindset and the long term potential," Alex Musibay stated. "He's got to get in Miami Heat shape, though. I'll say that." (1:29.10).

Drawing comparison to a younger Adebayo, the squad agrees that it makes sense to draft a rookie with similar skill sets and physical attributes if they plan to move more towards a switch defense.

"He is a hard worker, very personal defender, really good rebounder," Nekias Duncan said. "So, if they were looking at having a guy that can maintain those switching principles in a playoff setting, then I understand the pick." (1:32.45).

As the only pick in this year's draft for the Heat, Achiuwa will have big expectations to fill on a quick turnaround as the team plans to start training the first week of December.

However, after adding a young, explosive player into their wheelhouse, there's no telling what this Miami team will be capable of achieving in the upcoming season.