Is Matt Patricia The Root Of The Lions "Rinse, Wash, Repeat" Performances? 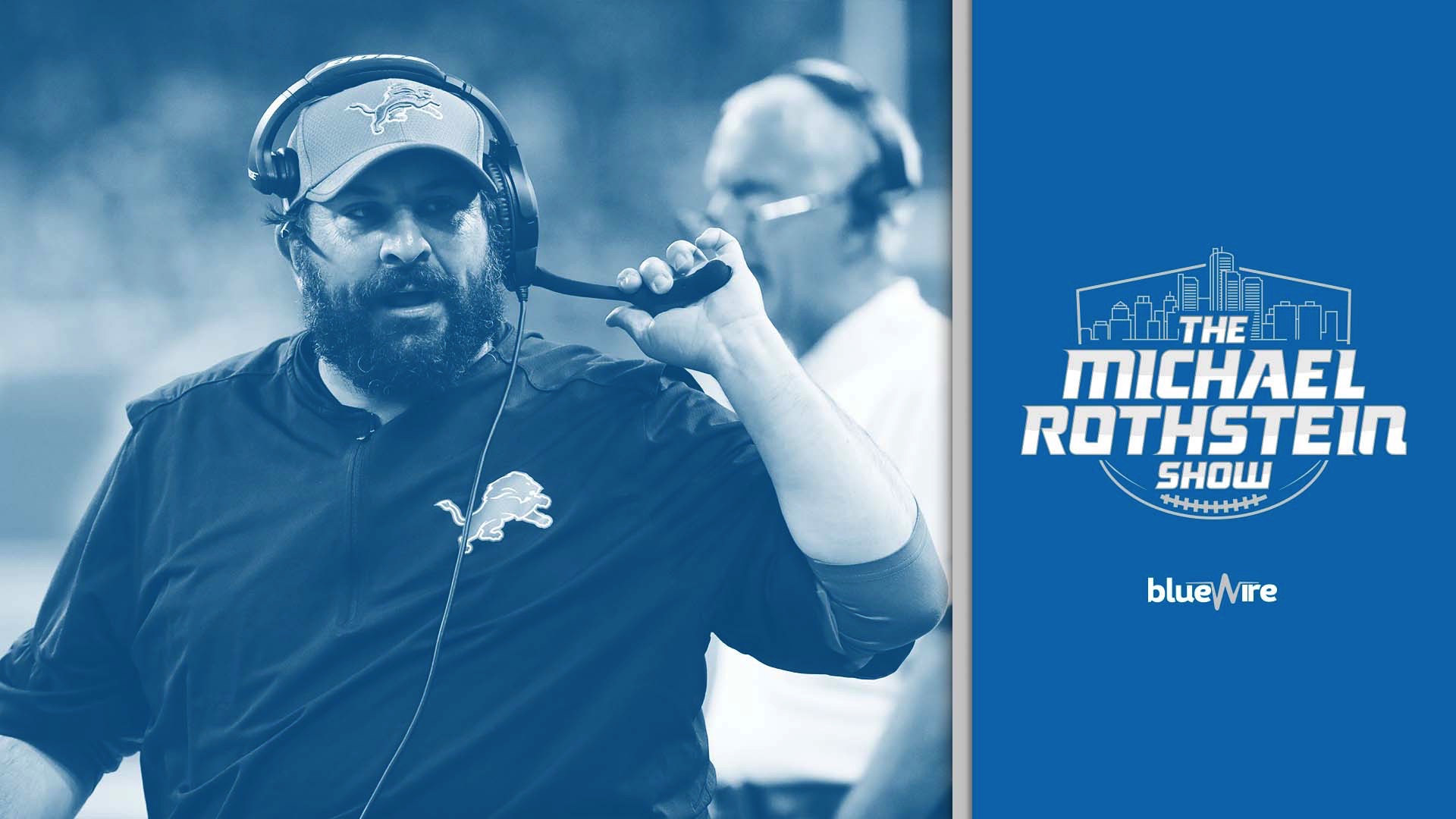 The Detroit Lions fell 34-20 on Sunday against the Minnesota Vikings in their fifth straight double-digit loss to a conference opponent in the Matt Patricia era. The Michigan-based team now sits in last in the NFC North, carrying a 3-5 record this season.

On today's episode of The Michael Rothstein Show, host Michael Rothstein admits he's at a loss for words after a game that he proclaims as a low point in Patricia's tenure. Highlighting that only one part of the Lions efforts even looked acceptable.

"Detroit's run defense was abysmal, it's pass defense was atrocious, it's offense was inconsistent, it's special teams was fantastic actually - for the most part except for Matt Prater missing a field goal," Rothstein said. (2:03).

As a team that has relatively looked the same each week, making no improvements or adjustments to their game, Rothstein calls it a very "Rinse, Wash, Repeat" performance.

Patricia is currently on a streak of nine-straight divisional losses in his tenure with the team. Despite facing these opponents, multiple times seems somewhat incapable of preparing better for teams he knows the schematics of.

Kirk Cousins even came away from the first half with a perfect passer rating despite being a subpar quarterback with a less than impressive offense behind him. However, after going 13-for-20 and throwing for 220 yards, this Lions team has made him look like an elite player.

Detroit's chances to make the playoffs seem to dwindle each week due to lack of preparation and a game plan for teams they've played before. It almost seems with every passing week, Patricia adds another nail to his coffin as he continues to push the Lions further away from a winning season.