How The Yankees Win Game 5 To Take The Series 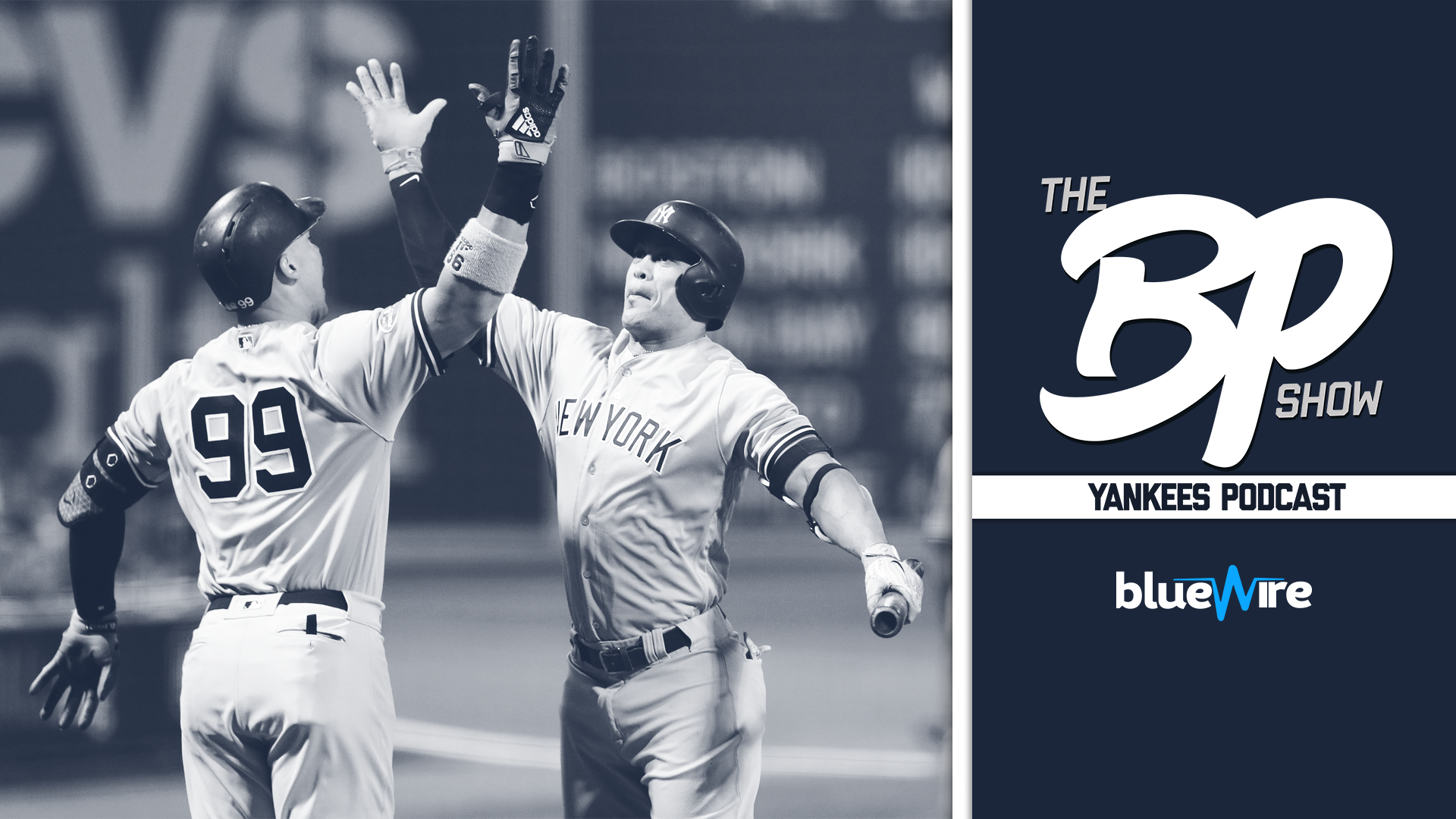 The Yankees are coming off a high after defeating the Rays yesterday to send the series to game five. The winner of tonight's matchup will head to the ALCS to face the Astros on Sunday.

On today's Bronx Pinstripes episode, Scott Reinen and Andrew Rotondi break down key takeaways from game four and discuss what New York will have to do to take the series. The duo discovered that it will really come down to two factors for the Yankees: Gerrit Cole and home run ability.

Cole is coming off a short turnaround after only having three days of rest from his last start. Although he's never had such a minuscule break, the pair is confident that he will still dominate on the mound - just as he did earlier in the series.

"I want Gerrit Cole to come out here and just be that guy again. I need it," Reinen said.

The Yankees head into this game with the pitching edge, for the first time, and it'll be important they take advantage of whatever Cole can produce. While he may be a little fatigued, there is still a big possibility to get 70-80 pitches out of him.

After all, that's what they paid him the big bucks to do: execute in a must-win game.

Secondly, NY will need to get the bats swinging against the arsenal that is the Rays bullpen. The only way they win this game is to come out strong, hit over the fence, and take advantage of the guys on base.

If the boys in blue want any shot at defeating Tampa Bay, they’ll need to exploit every weapon they have to its fullest extent. With a star pitcher on the mound and a dugout full of offensive weapons, they have what it takes to continue their playoff run and  take down the Rays once and for all.