How the Nuggets Have Grown Into A Title Contending Team 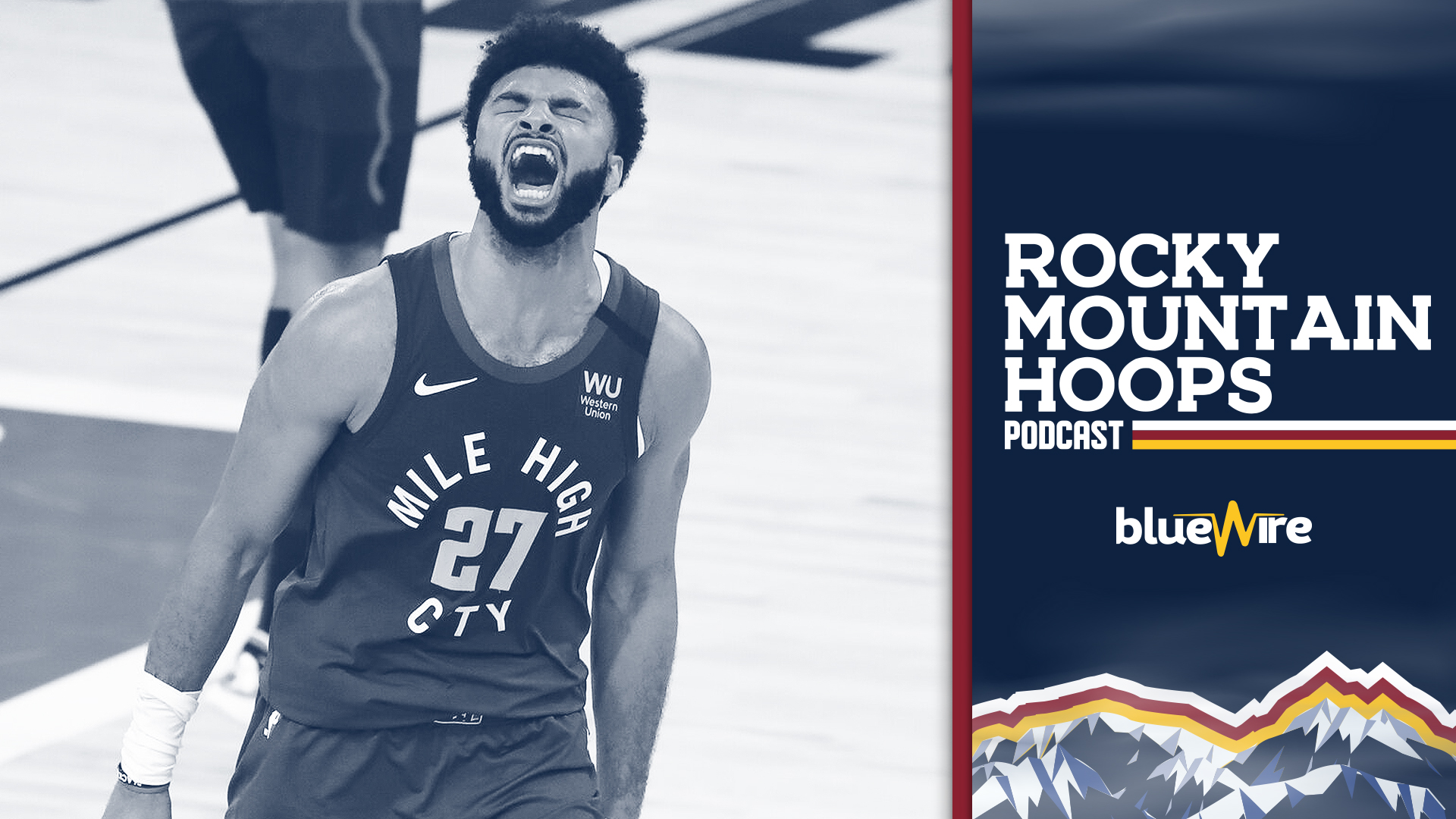 Before the current NBA season began, which at this point feels like an eternity ago, many predicted that the Western Conference would almost surely go through Los Angeles. One of this season’s main narratives was always “the battle of LA,” and how the stacked rosters of both the Lakers and Clippers would dominate the league. Well, almost 10 months and a bubble later, the road to the finals is actually in Orlando, and just as people would have never figured that at the season’s start, it’s the Denver Nuggets that now find themselves against the Lakers for a trip to the NBA’s biggest stage.

Becoming the first team ever to come back down from two, yes two, 3-1 series deficits, the Nuggets have eclipsed all expectations.Led by guard Jamal Murray and forward Nikola Jokic, Denver has been the definition of resilient. Their level of play has been nothing short of amazing. As discussed on the Rocky Mountain Podcast with host TJ McBride, the maturation of coach Michael Malone’s team has been a long, but now valuable process.

“If you talk to the coaching staff from 2018, you’ve got the same message, which was just like ‘if these guys will just focus, we’re going to be really good,’ like this team can be great,” McBride said.

The past two years have seen the Nuggets not qualify for the playoffs in 2018 and a second-round exit to the Portland Trailblazers in seven games last year. In that series, Murray averaged 21.3 points a game while shooting 42.5% from the field.

This year, Murray has stepped it up, averaging 27 a game while shooting at over 50%.

For McBride, he feels that Murray has become the true leader of the Denver offense, which has resulted in a better overall trust from the team.

“Look if there was anybody with a right to be like ‘It’s JamalMurray time’ like if there’s anybody that had the right to do that it’s Jamal after going off for like 50 twice, twice! With a 40 plus in between!”

“But, I’ve been really impressed that he ran the offense and he was like, ‘If you’re going to isolate me I’m cooking you, if you send two we’re going to hit the open man, if you send two and you make the rotation, I’m getting the ball back and now you can’t bring a double and they stuck to it, and they just executed the plan and they trusted each other.”

That trust will now be put to the test against one of the all-time greats in forward LeBron James and the Lakers.

For more on the Nuggets remarkable game seven performance, listen to the latest episode of McBride’s Rocky Mountain Hoops podcast, available now on all streaming platforms.