How The Chris Paul Trade Benefits Both Phoenix And OKC 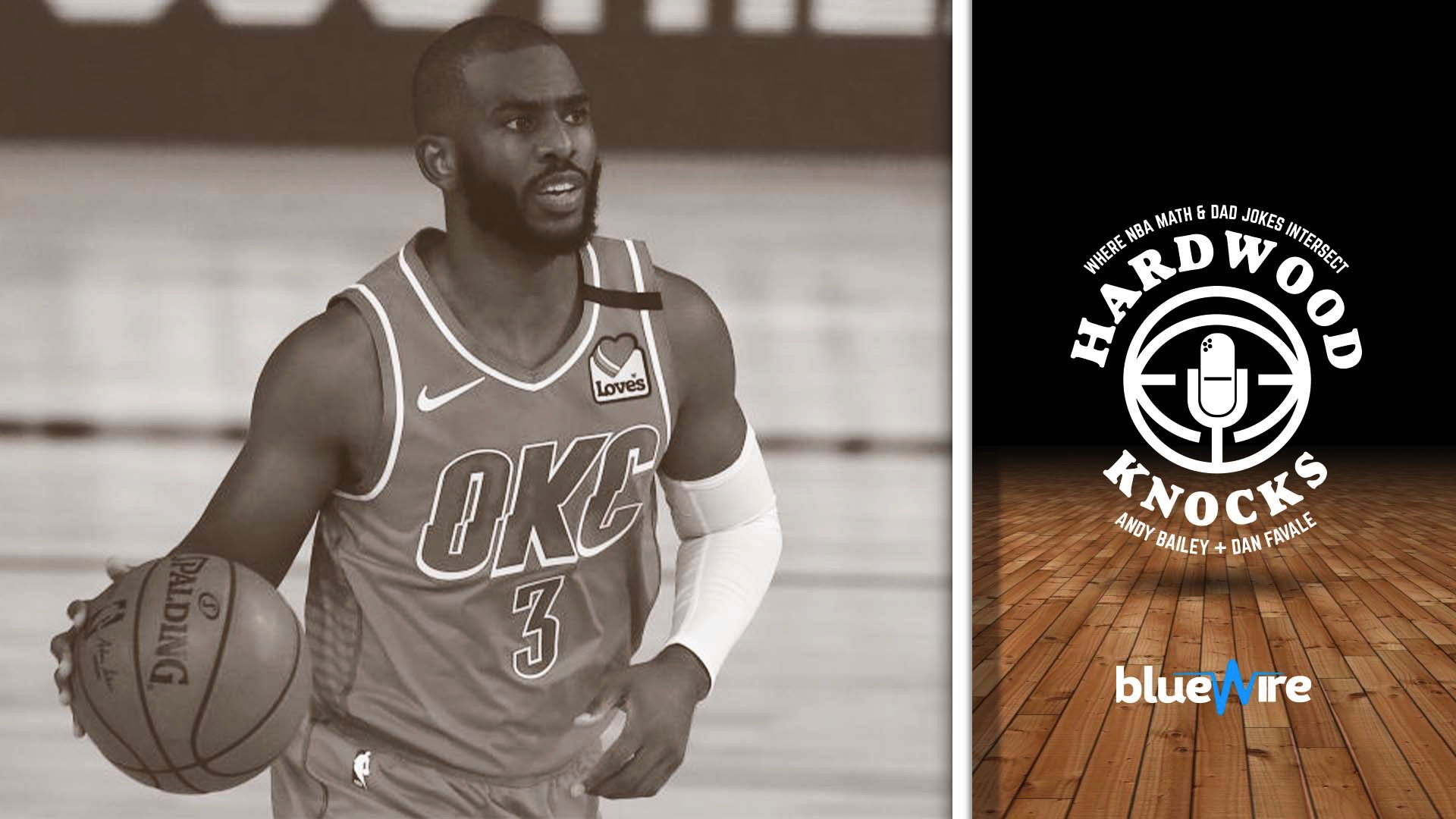 It’s official! Chris Paul and Abdel Nadar are headed to the desert to play for the Phoenix Suns after the Oklahoma City Thunder traded them for a 2022 first-round draft pick, forward Kelly Oubre Jr., and point guards Ricky Rubio, Ty Jerome, and Jalen Lecque.

While Paul was previously thought of as an unattainable player, due to his age and hefty two-year contract of $80 million, his impressive performance with the Thunder put him back in the trade market.

On the latest episode of Hardwood Knocks, hosts Dan Favale and Adam Fromel discuss the trade and why it’s a good move for both teams despite the price they both had to pay.

“My hot take on this trade is that I don’t have a hot take. I like it for both sides. This feels like a risk that Phoenix needed to take,” Favale stated. (4:05).

The Suns will now have a player that can take some of the pressure off of Devin Booker and Deandre Ayton and open them up to more opportunities to execute. By filling a roster spot with a player of Paul’s caliber, it will allow the younger guys to develop and help the team find structure within their game.

And while Paul’s age may play a role in his ability to produce moving forward, this deal creates the perfect opportunity for this franchise to end its decade-long playoff drought.

“Yes, there's a chance that Paul won’t be as healthy as he was this past season, but there’s just two years left on his deal,” Favale added. “Even if you view it as should we get peak Paul or a great version of Chris Paul, this is still only a two-year move. I feel like the opportunity cost was justifiable.” (4:13).

For the Oklahoma City Thunder, who now seemingly have first-round picks in every draft over the next decade, this trade may have been more about future team development rather than winning rings.

“So now you keep turning these big-name players into more bites of the apple, and for a team that’s preparing to rebuild, I think that’s incredibly important,” Favale stated. (5:30).

Acquiring names like Oubre Jr. and Rubio gives this Thunder team the flexibility of choosing between trade possibilities across the board or rebuilding with a core of younger, talented players.

“There are so many options, no matter what direction the Thunder want to go in, and that’s a huge win for them in and of itself,” Fromel said. (7:15).

‍
For more NBA hot takes, subscribe to Hardwood Knocks on your podcast player of choice.