How Jason Heyward Made Alec Mills Emotional After His No-Hitter 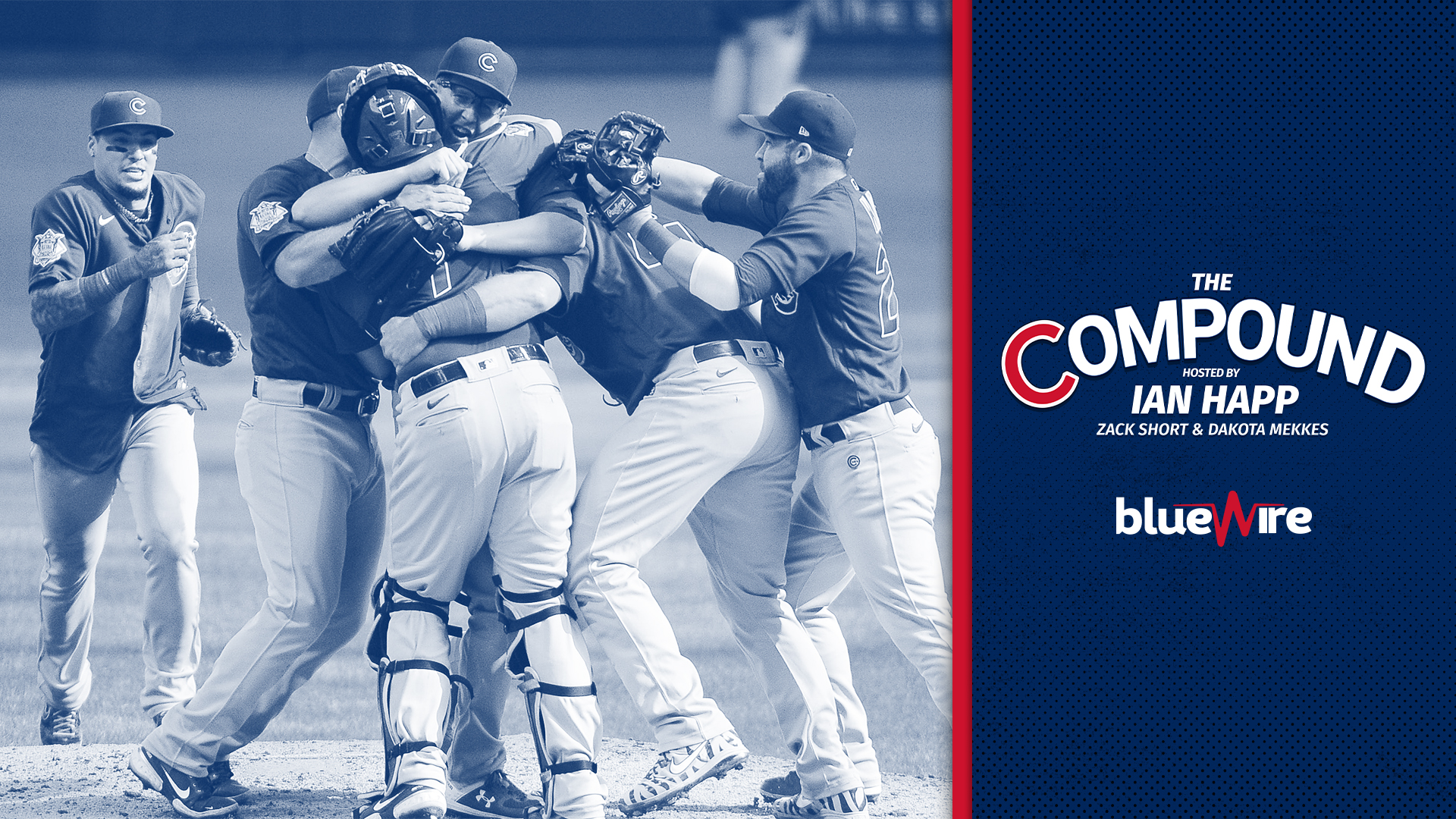 Anytime an MLB pitcher can throw a no-hitter, it instantly becomes etched in the record books. In addition to the simple fact that a pitcher has just made history, there are almost always stories that come out that just make the moment that much sweeter.

For Chicago Cubs pitcher Alec Mills, it was the support from his teammates that made his no-hitter against the Milwaukee Brewers back on Sept.13. Mills went on the latest episode of The Compound with his teammates Ian Happ and Zack Short, along with other host Dakota Mekkes to talk about his experience on that fateful day.

“I think for me like the big moment was walking off after the seventh inning, like my body, it almost went like numb, I don’t know if numb is the right word but it just kind of like took over and was like, ‘holy crap I’m pretty close to this happening,’” Mills said.

Mills would end up throwing five strikeouts and only walking three batters on the day, and according to him, his teammates were a force behind him the whole time, however, one moment in particular that he found out about after the game, stood out to him. Mekkes brought this moment up during the show.

“I think one of the coolest things I saw you like answered it in a tweet or something, but how (David Ross) was going to take (Jason Heyward)out and just kind of give him rest, and he said he wanted to stay in for it, I feel like that’s sick that all the guys like stayed in all nine because they wanted to be a part of it,” Mekkes said.

Manager David Ross had reportedly asked outfielder Jason Heyward if he wanted to be replaced during the game, but Heyward refused because, like everyone else on the Cubs, he wanted to have Mills’ back.

“I had no idea that (it) transpired, but the media brought it up to me after the game and they said that like (Ross) went up to (Heyward) and he said 'no I’m riding until the end,' I almost cried,” Mills said.

The Cubs have always been a tight-knit bunch, but to hear a story like that only proves it further.

To hear Mills talk all about his historic outing, listen to the latest episode of The Compound, available below and on your favorite streaming platforms.