How Could A Quick Turnaround Into A New Season Impact The Lakers? 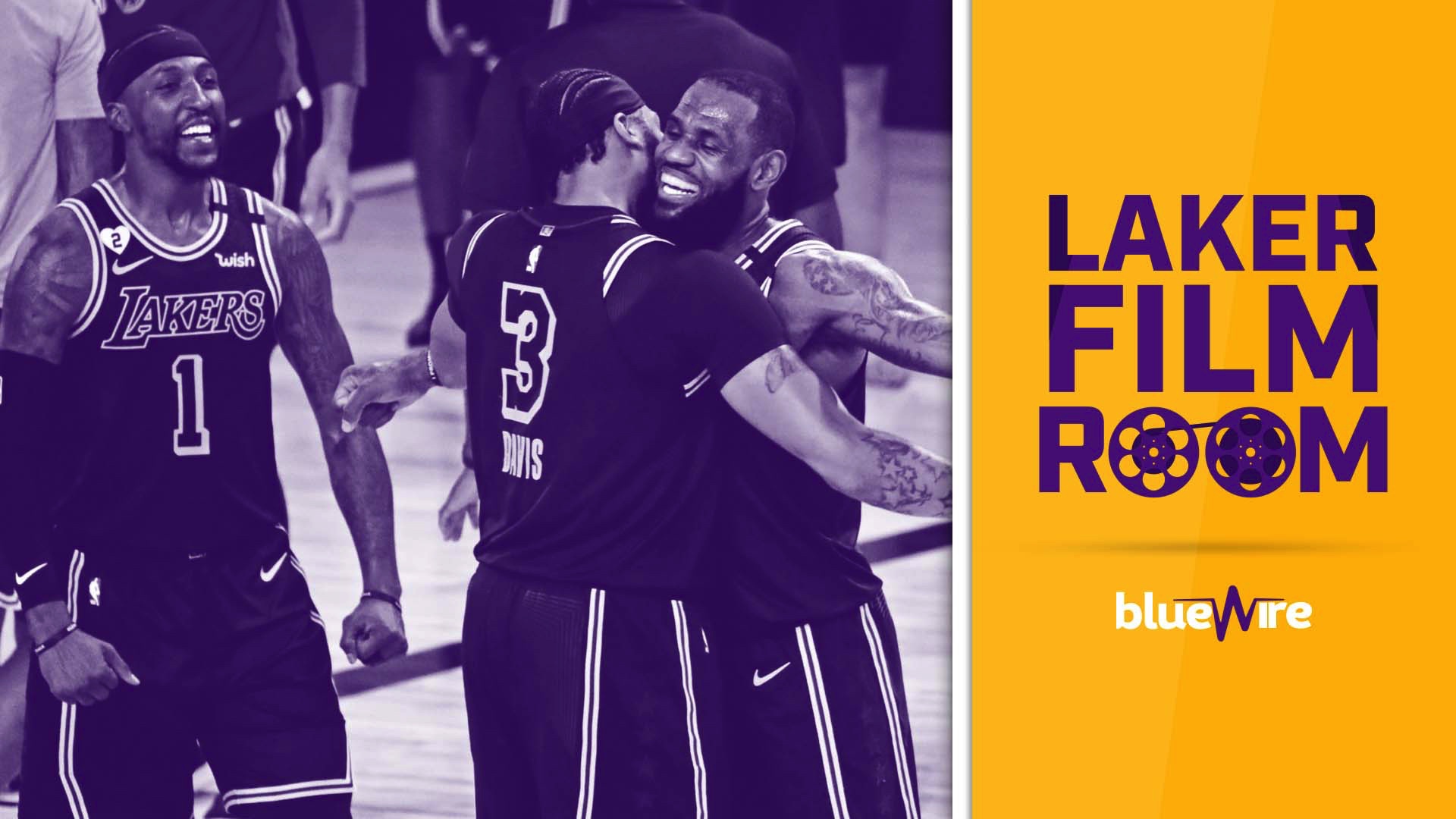 The NBA and the National Basketball Players Association have agreed to play a 72 game season. The league of governors signed off on this proposal, and the season will officially be underway on December 22, 2020. The schedules have not been released yet.

On the latest Laker Film Room episode, hosts Pete Zayas and Darius Soriano join Mike Trudell to break down the possible implications of this impending season and how it could benefit or hurt teams around the league.

While the Lakers are obviously coming off a short turnaround after winning the NBA Championship just a month ago, the squad believes that although brief, their break won’t impact their game nearly as heavily as the teams who haven’t played in a while.

After all they’ll have the advantage of both muscle memory and game strategy that’s been implemented over these last couple of months. Whereas teams who didn’t have a playoff run are coming off a long hiatus of action.

Although it’s clear there are certain advantages to this, it may come with its own set of challenges.

“[Pete’s] point about the Lakers and early season, and early season desire or motivation to play at a high level, a little bit less to prove at the very beginning. Countered by Mike [Trudells] point of ‘Well we have familiarity’ and ‘We just did this, so we have a better sense of each other and chemistry’ and all of that stuff. Those are positives and negatives, and which side wins out is going to be interesting,” Darius said. (26:46).

Training camps will be shorter. A potential preseason will be shortened, fluctuation of the roster, new draft picks, etc. will affect these teams that haven’t played as a unit in months. However, there’s no way to know how it will impact each team with their own unique set of hurdles to jump through.

But how does this influence the Lakers game plan, and what should they look to accomplish to continue with their success?

“It’s not just a quick turnaround. It’s the time frame in which [LeBron James] is going to be asked to decelerate from that playoff run to ramp back up,” Pete stated. (20:00).

Rightfully, this L.A. team is going to want to be competitive and prove that they are this dominant figure within the league. However, coming off an unprecedented season and jumping into a new one so quickly infers there may be some tough times ahead for everyone.