How Can Tavon Austin Benefit The Green Bay Packers? 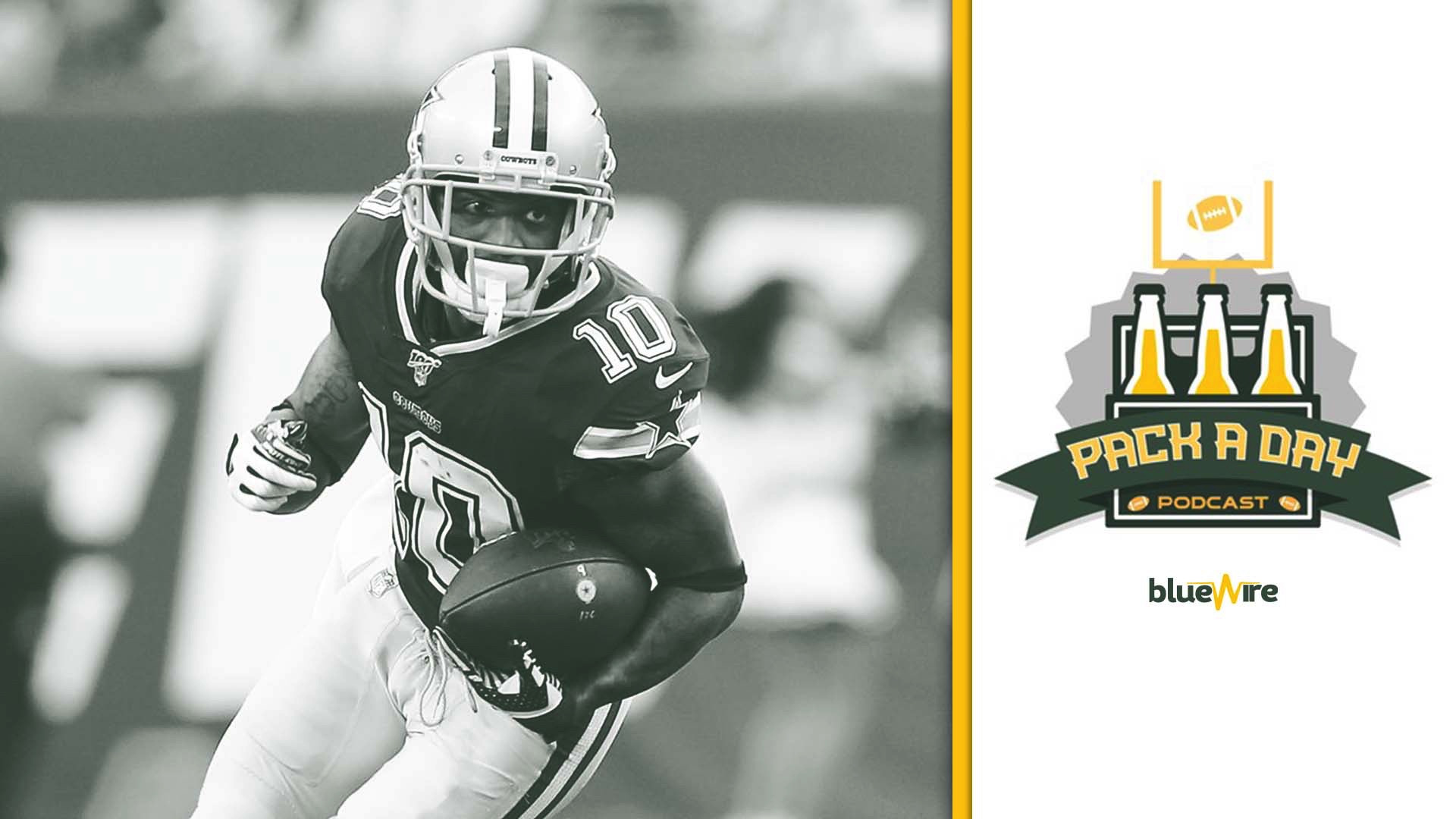 The Green Bay Packers have just announced they’ll add veteran wide receiver and returner Tavon Austin to their roster for the remainder of their regular season and the playoffs. The 29-year-old was drafted in 2013 to the Rams after an impressive career at West Virginia University. Since the draft, he’s also had brief stints with both the Dallas Cowboys and San Francisco 49ers before being picked up by the Wisconsin-based team.

On the latest episode of Pack-A-Day, Dan Kotnik, Matt Froehlich, and Jenelle Mackie hop on the show to discuss what Tavon Austin could add to an already impressive team as the Packers are currently ranked first in the NFC North with an 8-3 record.

The squad expects him to mainly be utilized as a returner because of his speed and ability to produce yardage in any given scenario.

“Tavon Austin is one of those people you can throw into a class of his own with guys like Devin Hester, Cordero Patterson, Josh Cribbs - guys that can really change a game by a single play. Whether that’s on a punt return or a kick return now,” Matt said. (8:15)

In his time in the league, he’s had an impressive showing as a returner registering just under 1,500 yards on 185 punt returns, good for three touchdowns - ranking him fourth overall in the league. Austin is also only one of two players in the league to have a touchdown each season off a punt return from 2013-2015 (per Packers.com).

“What he can do with that return can be game-altering, and we’ve never really had anybody like that,” Jenelle added. (10:18)

He’ll be especially important to the special teams now that starter Tyler Ervin has been out for the past four games with wrist and rib injuries, and Darrius Shepherd has been released from his duties for Green Bay.

“I’m excited to see what he can do for the special teams, that desperately once again, year after year, seems like it needs a little kick in the a**,” Matt stated. (9:15)