How Can Aaron Rodgers And The Packers Beat A Strong Colt's Defense? 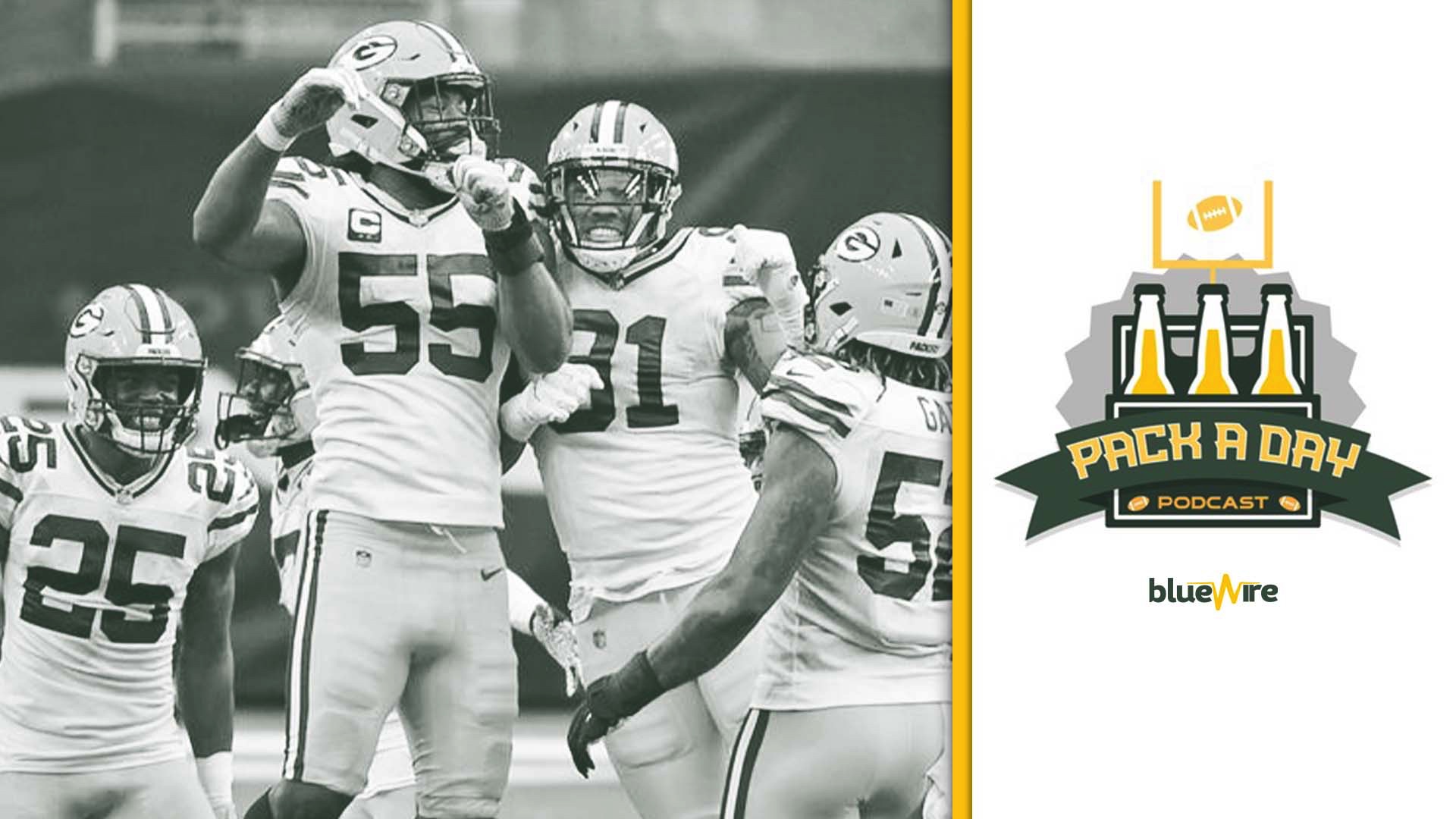 The 7-2 Green Bay Packers will face the 6-3 Indianapolis Colts on Indiana soil Sunday afternoon. As both teams are ranked first in their respective division, it'll be a fight to the finish for whoever hopes to remain on top.

On the latest episode of Pack-A-Day, Andrew Mertig and Kyle Fellows break down what the Wisconsin-based team will need to do to beat their AFC rivals here in Week 11 of NFL football.

The biggest key for Green Bay is to focus on their matchups when facing an impressive defensive squad that the Colts have assembled. They've been able to successfully stop opposing offenses all season long as they've allowed for the fewest yards of any defense in the league. In addition, they're currently ranked as the fourth-best defense according to the DVOA (per SB Nation).

Specifically, Aaron Rodgers will need to keep an eye on star linebacker Darius Leonard who has found recent motivation after Rodgers overlooked him as a contender for the best at the position in the league.

"[Leonard] is really disruptive against the run, he's a really good coverage linebacker, and he's actually a very underrated blitzer," Andrew said. "So it's going to be up to Aaron Rodgers and Corey Linsley to identify where Leonard is before every snap. You want to know where #53 is." (6:55).

Pair their strong defensive weapons with an offense led by eight-time Pro Bowler Phillip Rivers, and it's reasonable to see why the Cheesehead fans are a little worried about this game.

In order to get a jump start on this game, the Packers offense will need to develop a strategy to string together drives consistently - something they've been struggling with in recent weeks. They'll need to focus on executing on first down, strategizing better on second and long, and limiting penalty calls.

And most importantly, executing on every opportunity the Colts defense gives because they’ll likely be able to shut down all the weapons in the Packer's offensive wheelhouse.

"This will be yet another game where you won't necessarily see [running backs] Aaron Jones or Jamaal Williams getting a bunch of big runs because the Colts are really strong tacklers. So, the Packers are going to have to do a really good job at getting on the second-level," Andrew stated. (9:07).

‍
For more Packers coverage be sure to subscribe to Pack-A-Day on your podcast player of choice.