Hellie: Saints “Should Have Traded” Drew Brees For A Quarterback Of The Future 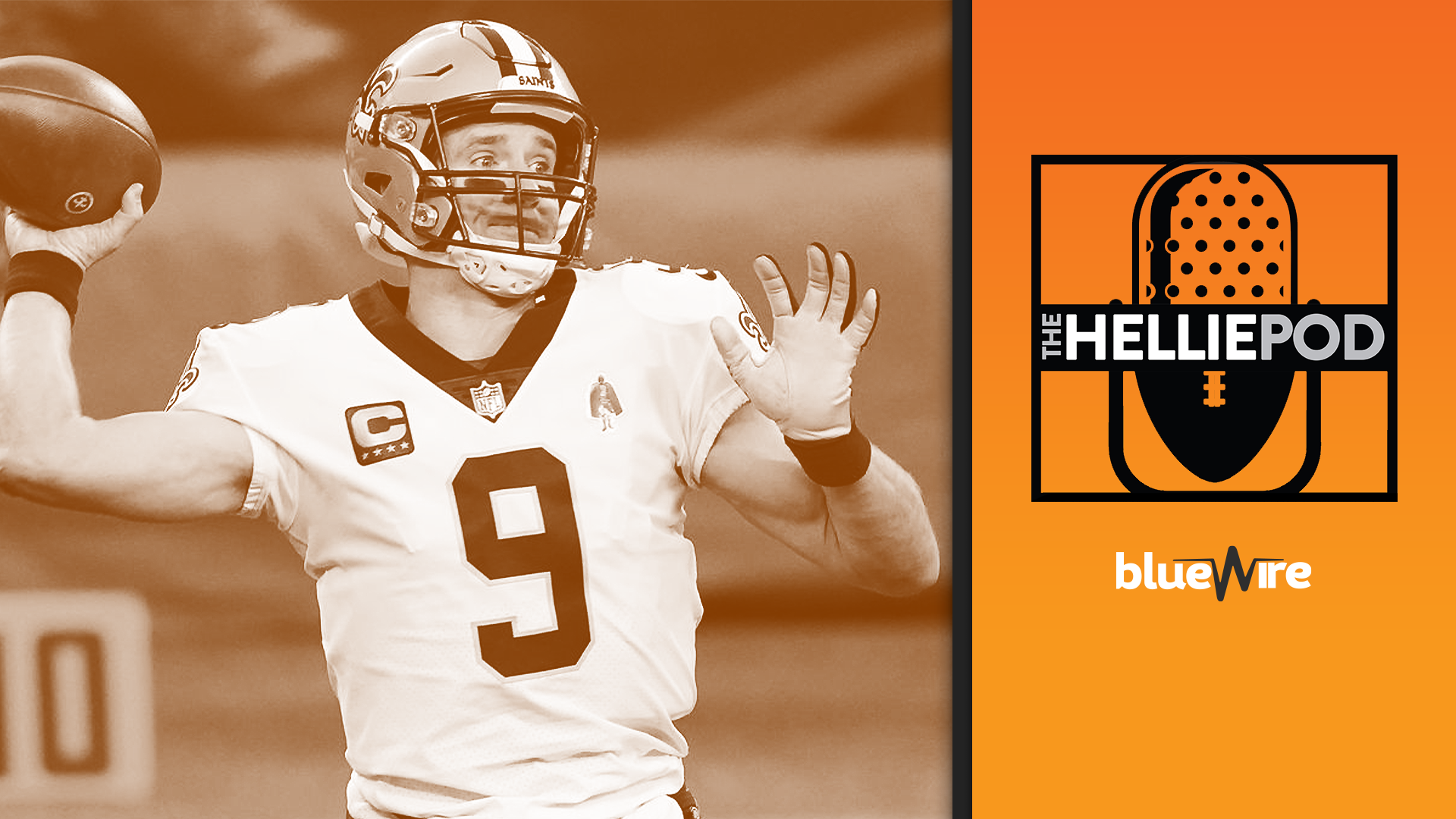 Should have, would have, could have. People can speculate all day about moves that should have been made in retrospect, and the New Orleans Saints are no different.

On the latest episode of The Helliepod, hosts Dan Hellie and Maurice Jones-Drew looked back on the 2017 draft and talked about how the Saints almost picked current Kansas City Chiefs superstar quarterbackPatrick Mahomes.

Apparently, Saints head coach Sean Payton was a big fan of Mahomes and had intended to take him at number 11 overall in the 2017 draft. That was until the Chiefs leapfrogged the Saints by trading up to the Buffalo Bills 10th overall pick. The Chiefs would go on to take Mahomes and the rest is history.

“Here’s your hot take, a couple years ago they should have traded him to a team like the Broncos that was looking for a quarterback get a one and a future one, take both ones put them in your back pocket go draft a quarterback of the future,” Hellie said.

In 2019, the Denver Broncos were a quarterback needy team, after an unsuccessful run with quarterback Paxton Lynch, the team traded for Joe Flacco and named him the starter at the start of last season. Rookie QB DrewLock would eventually take over the starting position and the Broncos releasedFlacco the following offseason.

Had the Saints traded with a team like the Broncos for their first-round pick in 2019, as Hellie said, it may have put them in a position to draft a quarterback of the future.  Granted the Broncos had the 20th overall pick that year, which they used on tight end Noah Fant, the idea is still intriguing.

Hellie had also mentioned a future pick being included in the hypothetical deal as well, so it could have potentially given the Saints some time to evaluate current prospects.

As it stands however, Brees is still a Saint, and perhaps backup QB Jameis Winston will be taking over the helm in the next few years.Until then, we’ll see just what happens with New Orleans.

To listen to the guys full thoughts on the proposed trade, along with a full breakdown of week 10 games, and an interview with MinnesotaVikings wide receiver Adam Thielen, tune in to the latest episode of The Helliepod, available now below and on your favorite streaming platform.