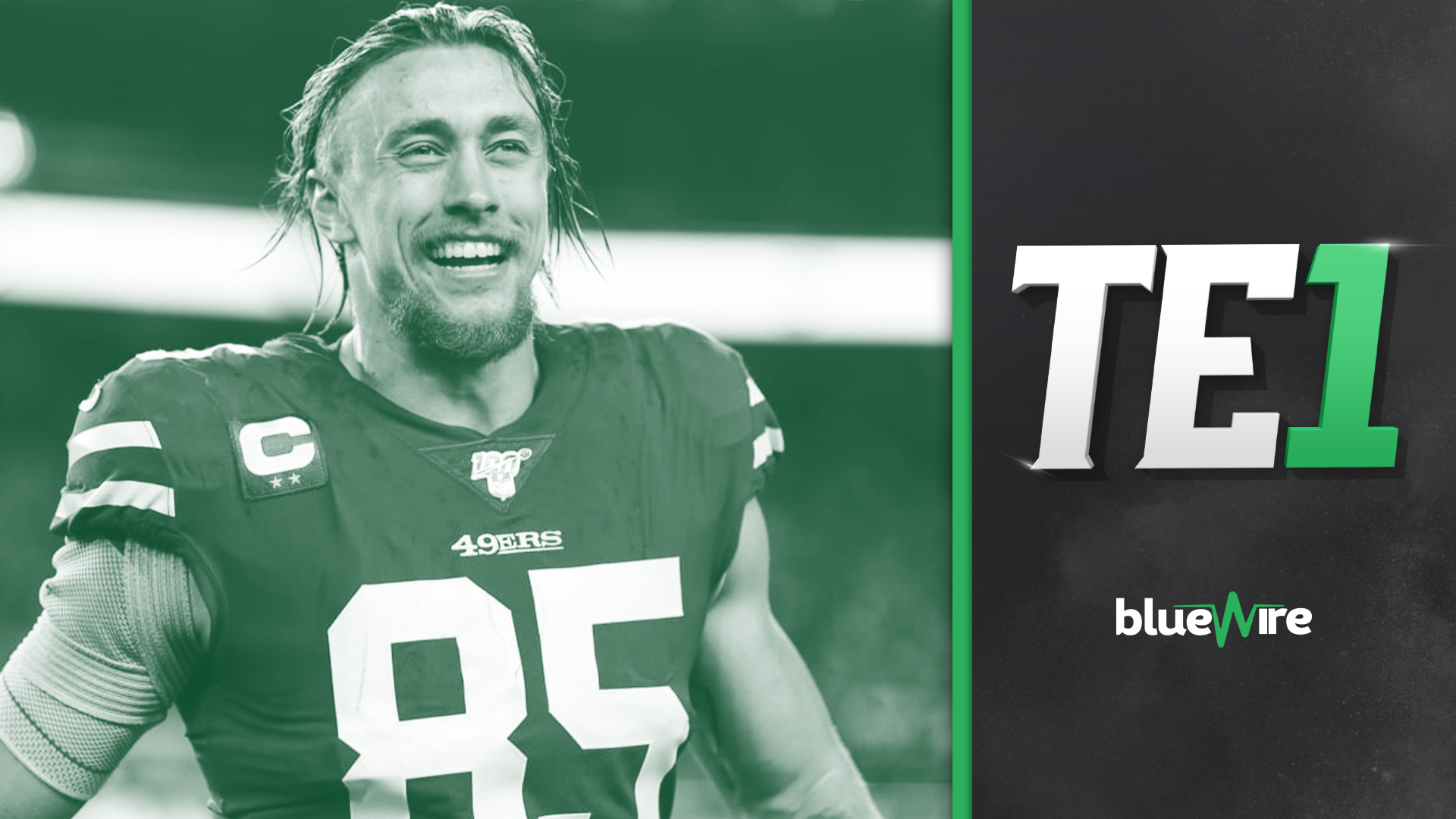 49ers George Kittle joins Greg Olsen on Tuesday's episode of TE1, where they look back on their careers thus far - every moment from the best to worst and everything in between.

It won't come as a surprise to anyone that they both recall their lowest points as no other experience than a Super Bowl loss. Although, once you hear Kittle's story, you may come to find his post-defeat memories could be racked up as a high-point of the season.

While Kittle and Olsen alike claim not to remember much of the actual game, they sure remember what happened afterward.

After a crushing 31-20 loss to the Kansas City Chiefs earlier this year, the star out of San Francisco stayed up until 6 a.m. talking to his family about his team's historic season. Next thing he knows, it's 8 a.m., and he's on a private jet to Las Vegas with Richard Sherman and the rest of the defense.

"Not everyone wanted to go, but I was like, 'I'm not gonna NOT go to Vegas," Kittle said about his spontaneous decision (50:41).

Going with a well-connected guy like Sherman proved beneficial to Kittle, his wife, and the team as they reaped the benefits of his veteran knowledge of the city and the people.

"As soon as we got off the jet, they put us in these buses with super-tinted windows, and the next thing I know, I'm at the backdoor of a hotel, and they're 'Ok here's your room.'" Kittle said. (50:47).

He remembers being told in the lobby, there was a private place for them to go gamble, and without hesitation, blurted out, "I'm in."

So while losing the game he's trained his whole life for may feel like a low-point, a cure-all trip to Vegas can be summed up to a win in my book.