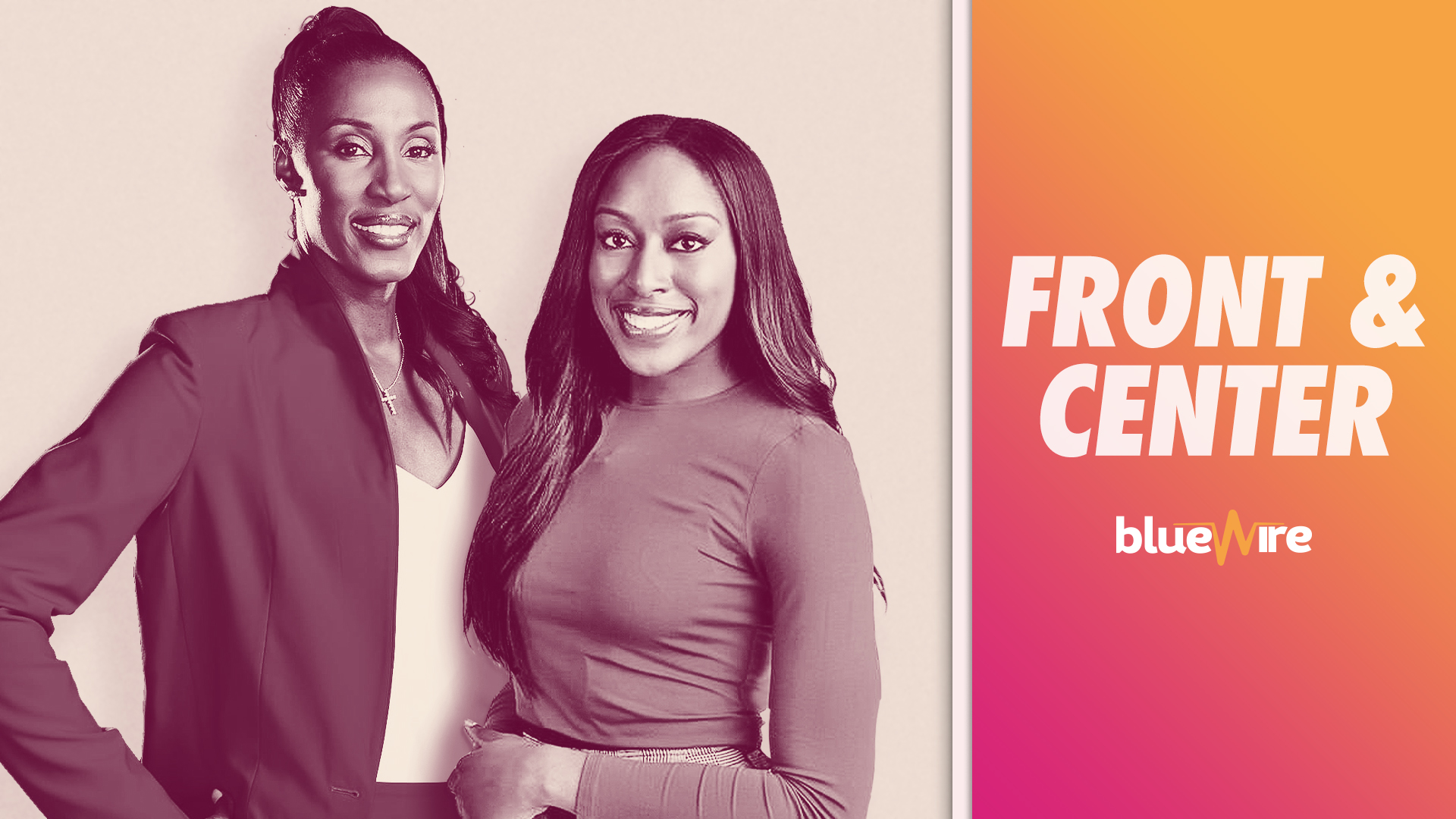 Blue Wire adds to its growing list of podcasts with the addition of Front And Center, a limited 12-episode series hosted by WNBA star and current ESPN radio host Chiney Ogwumike, and WNBA legend Lisa Leslie.

The duo will focus on basketball as well as conversations about their life. The show launches on Tuesday and will be releasing on a weekly basis.

“Me and Chiney go way back, I met Chiney like 2010, her freshman year at Stanford University, we just hit it off and found out we had so much in common, I became a mentor for her and we have been together seamlessly ever since,” Leslie said in a trailer for the show.

“Chiney and I have developed a great relationship that I thought was worthy of maybe listening in on our conversation.”

“I am so excited because I’m tag teaming with my big sis, my mentor, and I always tell people we’re pretty much the same person, just 20 years apart,” Ogwumike said.

The duo plan to use their platform to highlight issues in their community and offer their perspective on the world today.

The team at Blue Wire is looking forward to the series launching as well.

“Working with Lisa and Chiney has been such a masterclass in how to be best-in-class not only on the court, but behind the mic,” said Blue Wire producer Brittany Machado.

Overall, Leslie and Ogwumike hope the show can serve as an inspiration for those who listen.

“This is a conversation that we want to have about enlightening each other, enlightening other people, entertainment, inspiring, listening to each other, and also what’s going on in our communities.

Front And Center is available now below and on your favorite streaming platform.