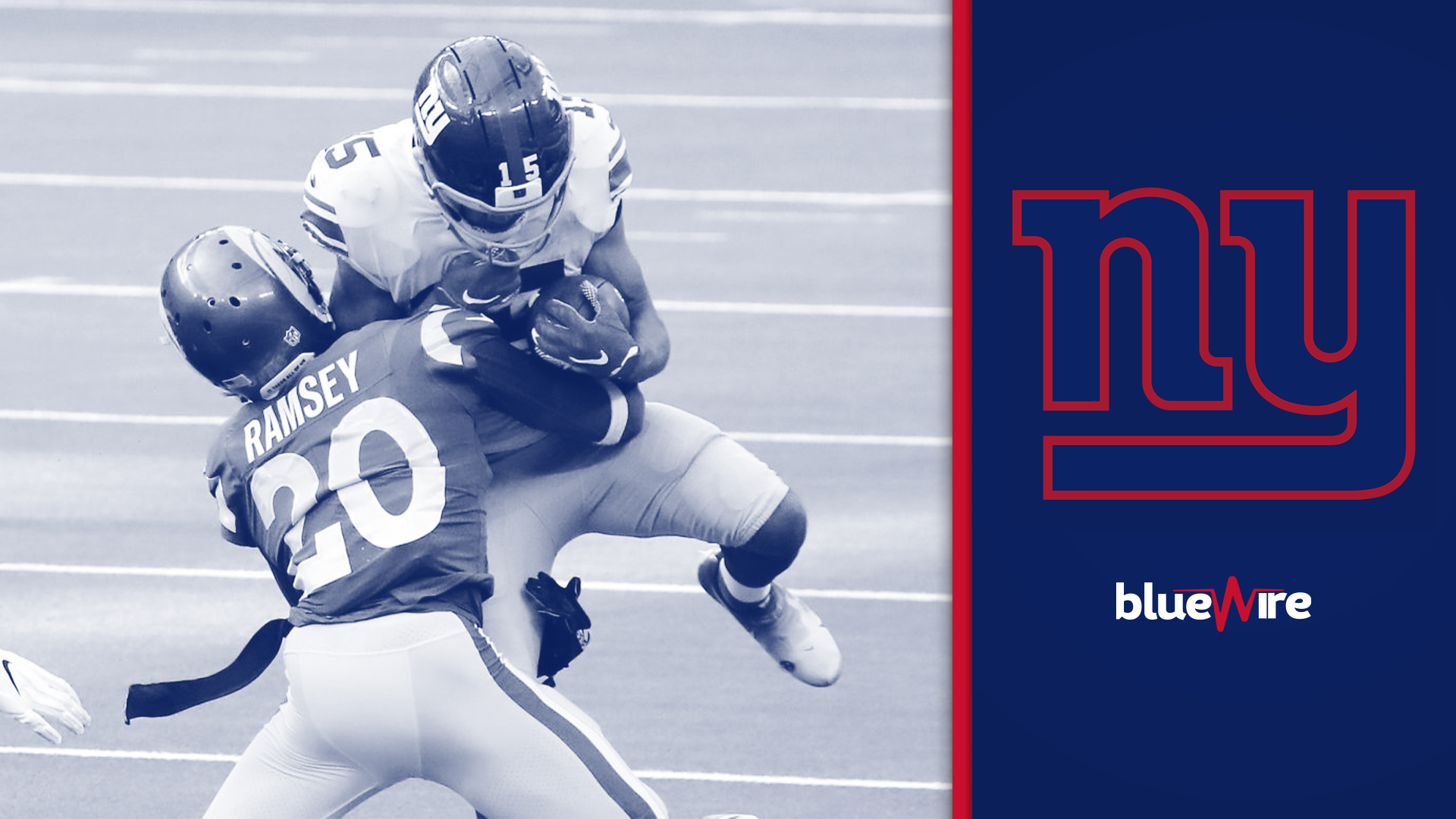 The New York Giants fell 17-9 to the L.A. Rams in Sunday's game at SoFi stadium - although if you look at the headlines, you won't see much about the game itself but rather what happened when the clock wound to 0:00.

Rams cornerback Jalen Ramsey and Giants wide receiver Golden Tate decided more than a game would be settled on the field in yesterday's matchup as they seemingly insinuated a postgame altercation between the teams. It quickly escalated from a few punches to a sea of bodies flocking to the field to defend their respective teammate.

The two have had bad blood since Ramsey reportedly broke up with Tate's sister, Breanna, to pursue relations with a Las Vegas dancer last year. Breanna was pregnant with the couple's second child at the time of the separation.

ESPN NFL insider, Field Yates shared a video on Twitter of the broadcast.

Ramsey, who is notorious for his first-class coverage skills, didn't go easy on Tate in the game as he serves up quite possibly the best tackle from a cornerback yet this season. Little did we know, this would only be the beginning of a larger scale exchange.

This is the first time the two have faced off since the break, and it's been one Tate has been anticipating since. Last year he even replied to a fan on Twitter saying, "He know he gonna have to see me" in response to an article claiming Ramsey and his new girlfriend had made it official.

Despite the postgame feud, Giant's head coach Joe Judge told reporters he wasn't planning to discipline Tate for his actions after claiming self-defense since his player didn't throw the first punch. Although the star wide receiver may not receive a suspension from his team, it's unclear at this time how the league will handle the situation.

For more Giants news, check out Blue Wire's own source of New York coverage, Big Blue Banter. To subscribe to weekly episodes, visit here on Apple Podcasts or search it in your podcast player of choice.