Dunking on the Glass Ceiling 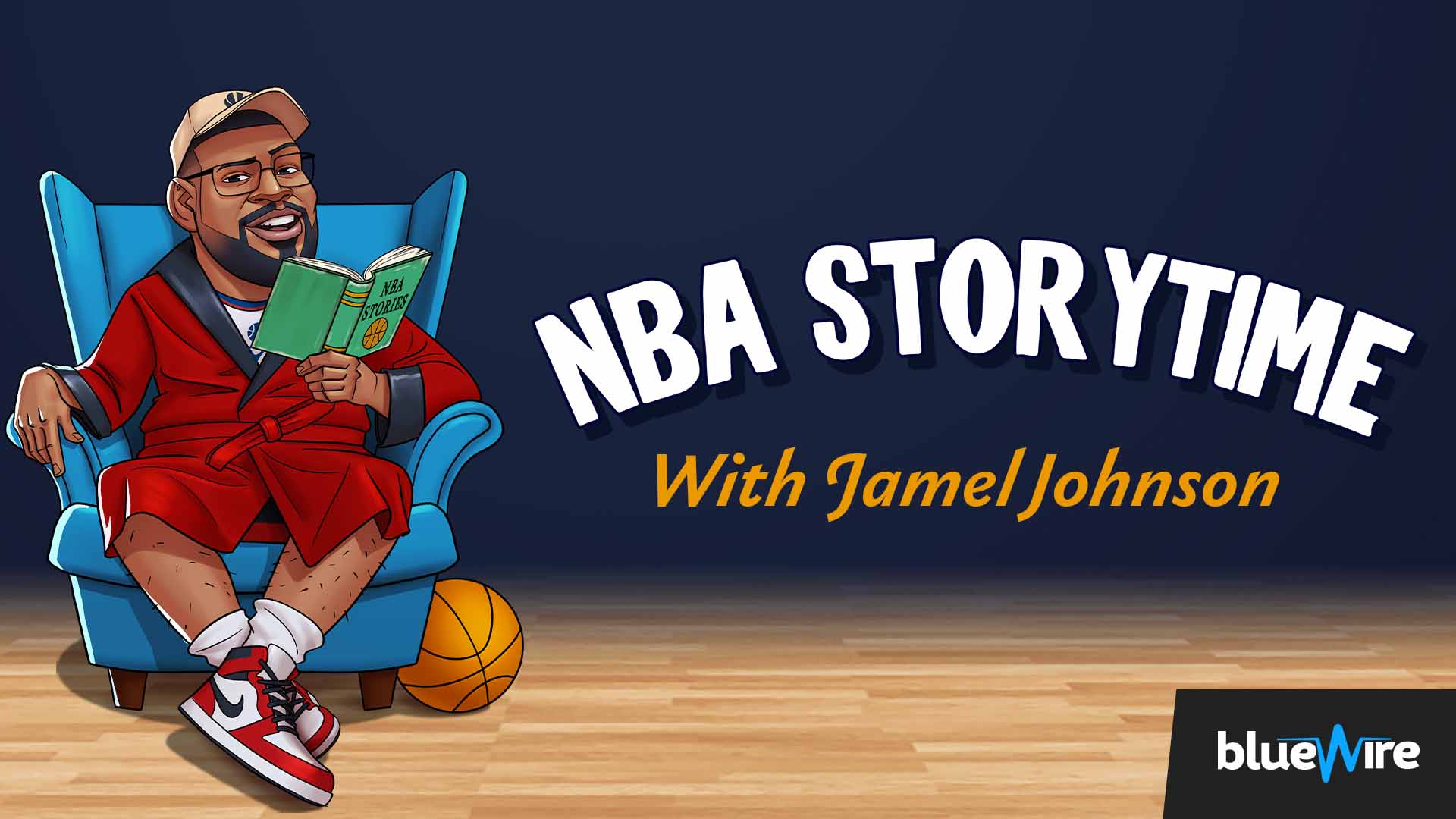 Dunking on the Glass Ceiling

Besides her 101-point game (in a single half), Leslie has incredible dunking abilities – but she had not yet displayed her dunks in a game. That is, until the 2002 WNBA season. Down in a Sparks game, Leslie knew she had to spark her teammates energy, and had the first dunk recorded in the WNBA.

Leslie went on to inspire many more women to dunk in games, and she holds a host of other records, including USC’s single-season blocks record.