Despite Facing A Deficit Miami Could Still Run This Series 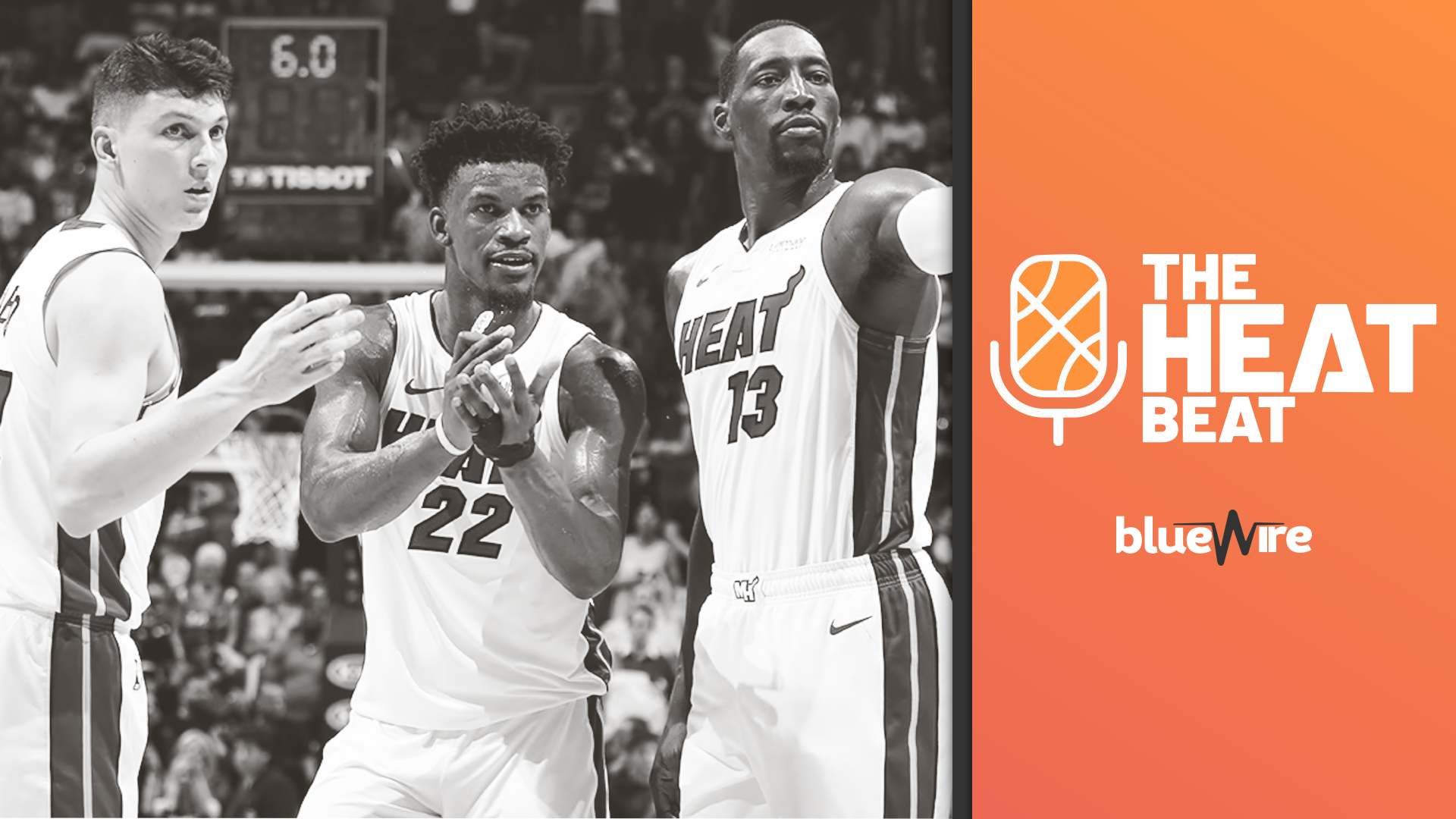 The Miami Heat Beat squad's latest episode features their "gut check" after game one. Although Miami now sits at 0-1 after a 116-98 loss to the Lakers last night - the guys have no doubts that their team can bounce back. According to Giancarlo Navas, the only way the Heat wins is if they lose, now let's try to break that down a little.

Drawing comparison from their 2011 Championship run against the Chicago Bulls in which they lost the first game only to come out of the series with the trophy, the Heat Beat guys argue that's the type of fire that needs lit to find success.

“I like what the Heat can do on paper. I know AD and LeBron are great, I know AD’s having a great playoff series. I just think that Miami has certain things in the margins that they can  do to win.” Navas said. (42:00).

While this is the only time in the playoffs the Heat hasn't led from the front and faces a deficit going into game two, there aren't many adjustments that need to be made for Friday's matchup.

The guys argue that Miami's overall game plan was pretty solid; they just need to learn to capitalize on opportunity when it's presented without being too aggressive and risking a chance for error. Their overall discern stems from the lack of shot opportunities from marquee shooters like Tyler Herro and Duncan Robinson, who have proved throughout this postseason they can cause waves for the offense.

“Duncan and Tyler a combined 2 of 11 from behind the arc, that is not enough attempts and obviously that's not good efficiency.” Christian Hernandez said. “The Heat needs those guys to take high volume and hit their shots if they want a chance in this one.” (41:35).

Defensively, it'll be essential to continue to double up on LeBron James and Anthony Davis as they are arguably the biggest threat to a Miami comeback. Although they were outscored practically the entire second half as they watched the Lakers make shot after shot, it's unlikely that kind of consistency will stick through the following games.

Although it doesn't get much worse than losing two critical players in the most important series of the season, there are still guys on the bench that proved they can have a significant impact when facing major injury adversity.

Getting guard Kendrick Nunn in for a questionable return from Goran Dragic had its benefits, and while it's hard to replace a shooter like Dragic, Nunn came off the bench to account for 18 points in just 20 minutes.

Miami will head into game two needing a big response as they face an adverse situation, but after all if you can't take the Heat get out of the kitchen.