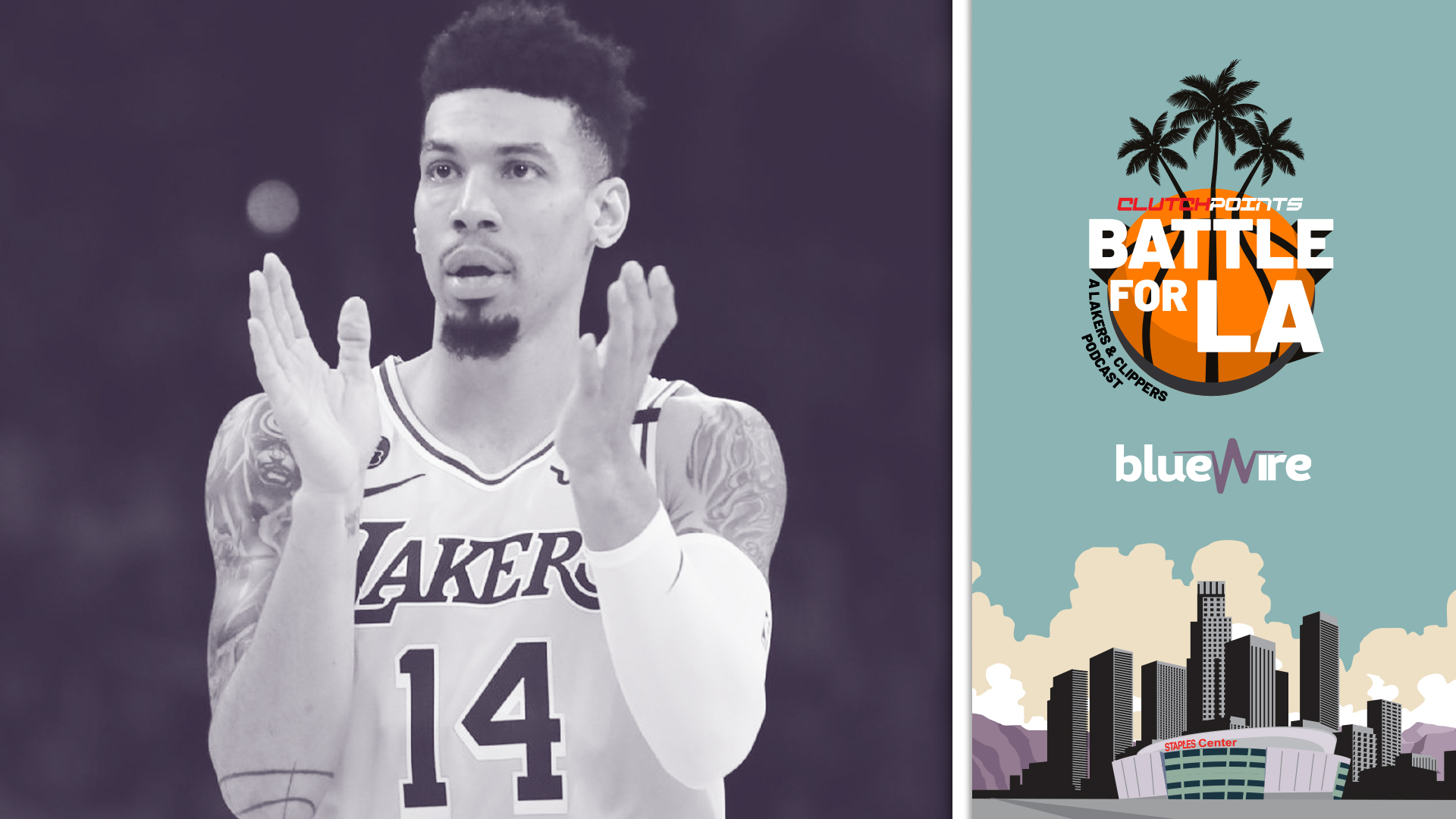 Whenever the next NBA season does start, it is clear at this point that the COVID-19 pandemic will still be creating unique challenges for the league as it once again will have to conduct a season unlike anything they’ve done before.

As of right now, it is being reported by ESPN’s Adrian Wojnarowski that the NBA is currently aiming for a Dec. 22 start to the 2020-21 season.

For teams that made deep playoff runs in the playoff bubble, like this year’s Finals champions, the Los Angeles Lakers, that would mean just over a two-month offseason, which is about half the length of a normal offseason for a team that just won a championship.

Lakers guard Danny Green went on the Battle For LA podcast with host Tomer Azarly, and talked about why if it were up to his team, the season would be starting much later on.

“If we had a preference, or we had suggestions to the league, or whatever, we would start later, we would prefer to not start on that date because it would be tough on not just our bodies but our minds,” Green said.

While any team that played in the bubble is sure to feel the effects of a quick turnaround, the Lakers may be a bit more susceptible to it, and in Green’s opinion, there is serious injury risk for those who play.

While acknowledging the difficulties of the quick turnaround,Green also mentioned that at the end of day, him and his team would still show up because it is still their obligation.

“Obviously we’ve got a job to do, we’re going to do our job, we need to show up then we’ll show up we’ll do what we need to do.”

To listen to Green’s full thoughts on the start date, along with his full interview with Azarly, tune into the latest episode of the Battle For LA podcast, available below and on your favorite streaming platforms.