Coller: Minnesota loss to Seattle was one of the most “Vikings-y” losses of Zimmer era 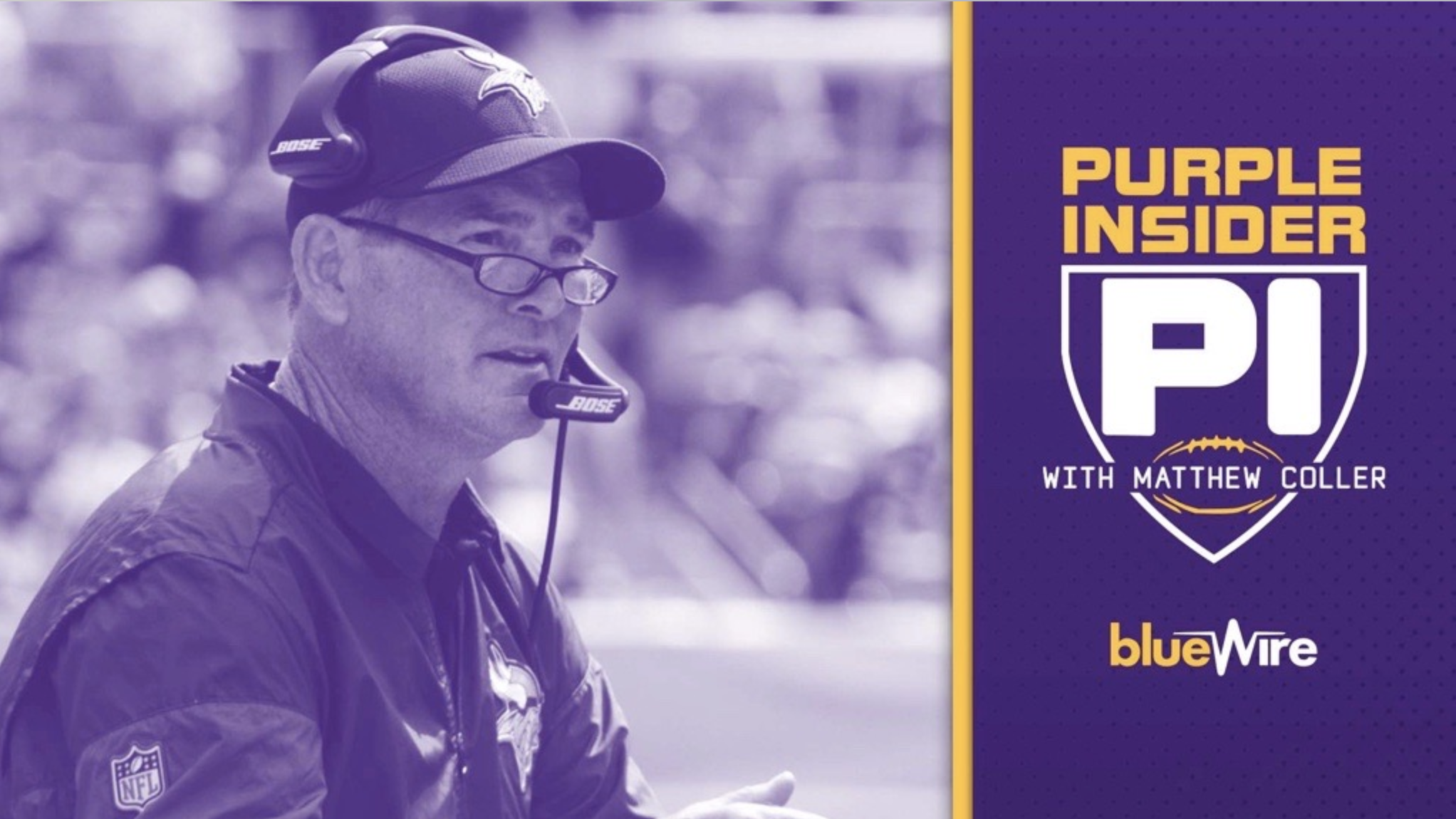 Minnesota Vikings fans had to have been tossing and turning in bed Sunday night. After holding the Seattle Seahawks to a shutout in the first half, head coach Mike Zimmer’s team ended up on the losing end after poor play and coaching decisions.

In what was likely the game’s deciding moment, Minnesota, up 26-21, with two minutes left, on Seattle’s five-yard line, decided to go for it on a fourth-and-inches to go play. The Vikings could not convert and gave the ball back to the Seahawks and their MVP caliber quarterback Russell Wilson.

Wilson and the Seattle offense drove the ball 94 yards down the field and scored on a touchdown pass to wideout D.K Metcalf with 15 seconds remaining. The Vikings would end up losing 27-26.

On the Purple Insider podcast, host Matthew Coller sat down with ESPN Vikings reporter Courtney Cronin to discuss what they felt were the most “Vikings-y” losses under Zimmer, and Sunday’s game ranked right there with the best, or in this case, worst of them.

For Cronin, she ranked the loss as the second worst on her top five losses under Zimmer, saying that while she agreed with the decision togo for it on fourth-and-inches, there were other questionable coaching decisions made in the game.

“I would have gone for it too with Alexander Madison ... (Madison) rushed for 99 yards in the second half, the run game was working,” Cronin said. “But then again there’s so many other play calls that you could question in that, the design QB run for the two-point conversion that was botched, the blitz on fourth-and-ten leaving your rookie corner looking like Squidward out there with his arms.”

Coller agreed, saying that in addition to coaching decisions, there were other decisive moments on the field that led to the painful loss, with the fourth-and-inches play being the defining moment.

“But if they kick the field goal, I still believe that they lose it just because of the way they played it, and there were just so many things that were memorable in terms of turning points.”

To hear the full lists for both Coller and Cronin on what have been some of the toughest Vikings losses under Zimmer, listen to the latest episode of the Purple Insider podcast, available below and on your favorite streaming platform.