Breaking Down The Keys To Success In The Stanley Cup Finals 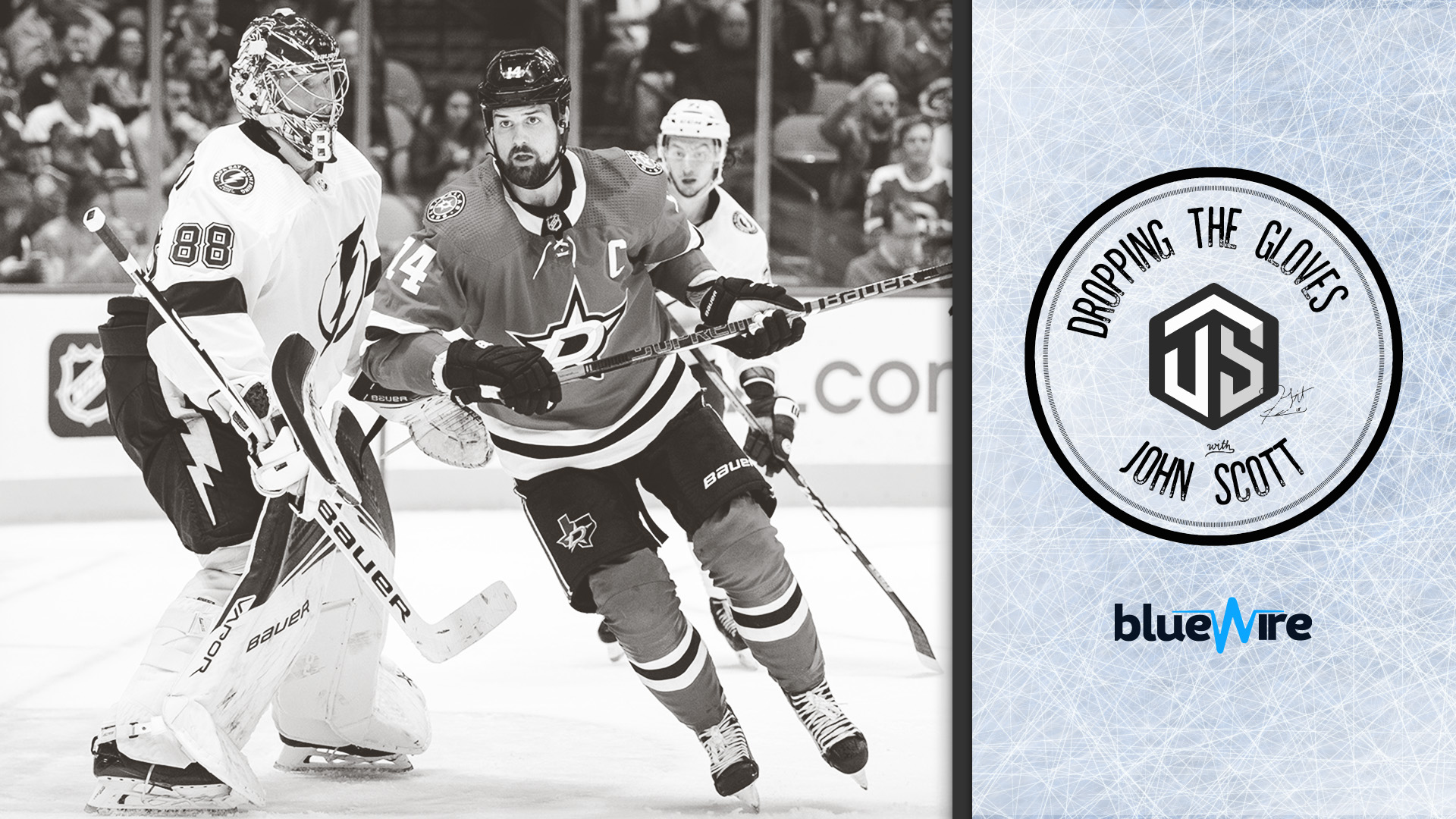 Former NHL star John Scott is joined by Tim Wirzburger on today’s episode of Dropping the Gloves to preview the upcoming matchup between the Dallas Stars and the Tampa Bay Lightning. They break down what each team will need to do to walk away with the Stanley Cup title.

Key For The Lightning:

The biggest thing the Lightning will need to focus on is being patient and letting the plays develop. As the highest-scoring team during the regular season with 243 goals, they’re the masters at taking every opportunity they’re granted and using their offensive weapons to drive a high scoring game.

While they may statistically run the game on puck possession, their goal scorers will be put to the test against a strong Dallas defense who is notoriously known for limiting scoring chances for the opposition. When facing a talented back-end, it’ll be important not to get frustrated when some of your speed and talent get shut down. Tampa can’t force an opening, but they can take every Grade A chance they get right to the net.

“The biggest key to the Tampa Bay Lightning is to not lose your patience. Just to stay calm.” John said. (6:10).

Although they will be facing an elite opponent in the Stars, it’ll be up to powerhouse players like Brayden Point and Nikita Kucherov to wear down their opposition and execute.

Key For The Stars:

While the Stars’ defense will be a critical focal point in beating the Lightning, it comes down to the power play. They’ve been electric thus far in the postseason, scoring 18 goals on just 66 opportunities racking up an impressive 27.3% success rate. Compared to Tampa’s 10% deficit, the Stars’ dominant power-play will come in handy when opportunity presents itself.

“They have to be able to finish on the power play, and they’re going to get their chances. The Lightning have been giving their opponent power plays all day long.” Tim noted. (8:22).

Corey Perry will be the main weapon for Dallas as he’s the driving force behind the power play’s success execution. His intelligence with the puck combined with his tactful maneuvers and pressure resistance has been a significant factor throughout the season in power plays - and he isn’t the only one who’s able to produce in those situations.

Ultimately, Dallas will have to expose the Lightning’s defense when they’re down a man to rack up points and swing the game in their favor.